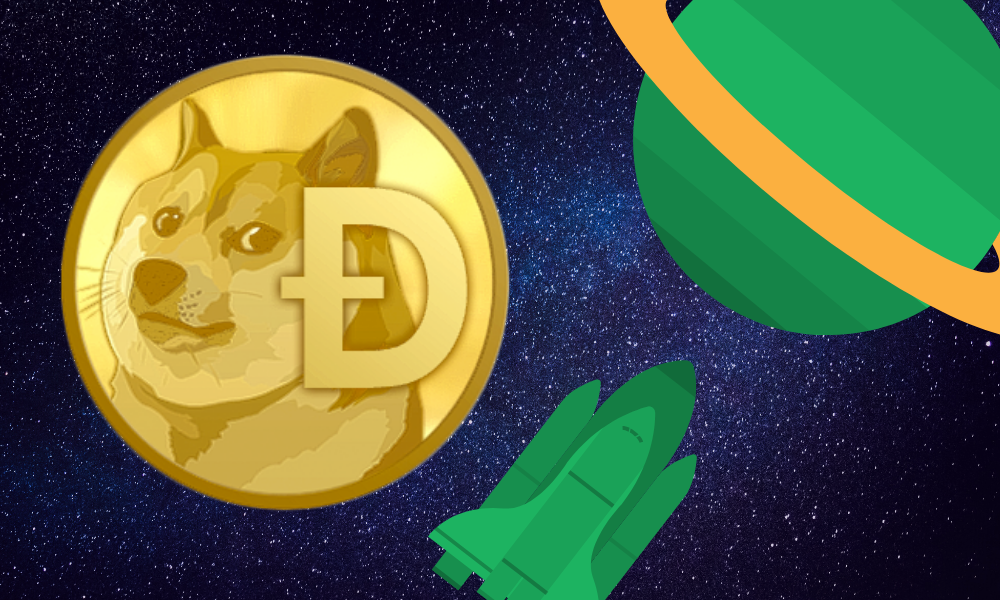 Dogecoin showed an immense level of bullish behaviour in the past 24 hours when it managed to climb a total of 0.08%, it reached the mark at $0.002731  from the start of trade at 0.002715. Dogecoin is a derivative cryptocurrency from Litecoin which was introduced in December of 2013. Dogecoin was brought into light by its two creators Billy Markus and Jackson Palmer. Dogecoin has acclaimed the #28 rank on the global cryptocurrency index. DOGE has a Market Cap of $326,149,799 USD sharing value of 37,381 BTC in terms of Bitcoins. Dogecoin has a circulating supply of 122,008,871,581 DOGE.

Due to the mixed trend and flow of dogecoin in this volatility, the resistance and support levels have been sought using first-hand analysis techniques put together by an expert crew. The First resistance level for DOGE is placed at $0.002811 USD continued with the second one at $0.002847 USD and the final resistance level at $0.002909 USD.