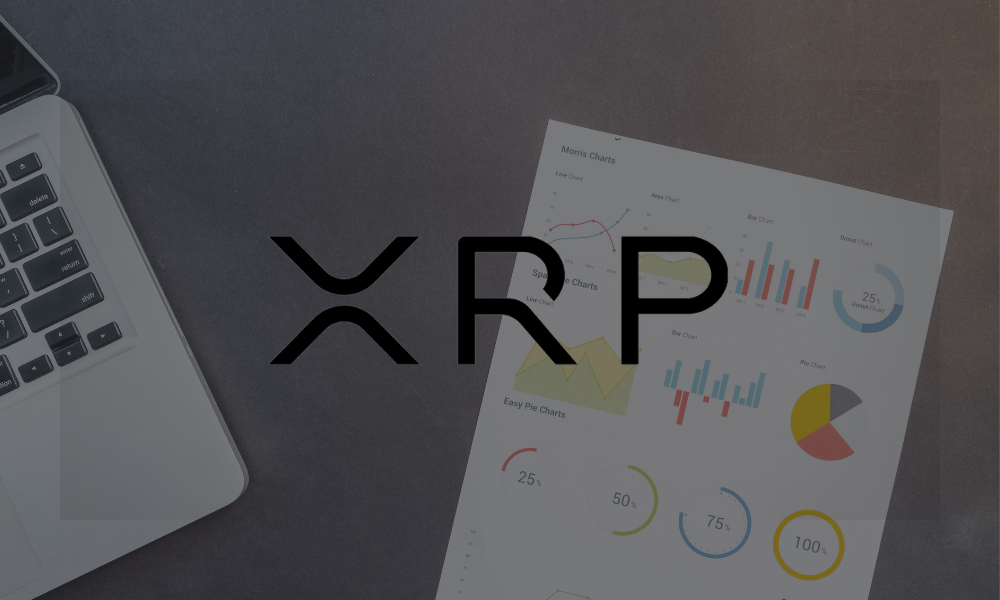 Singapore centre witnessed the Swell event from November 7-8 adorned by the annual gathering that included industry leaders and the company executives. Earlier this week, San Francisco based fin-tech firm had claimed about moving beyond 300 customers mark with RippleNet stepping towards its pinnacle as it sees good transactions.

The main aim of such events is to announce future strategies and the advantages of the payment ecosystem with new beneficial Upcoming Features.

Brad Garlinghouse, Ripple CEO, seems not to miss a single chance to advertise and promote his plans and to outshine other competitors. Recently he made the statement to Bloomberg that the technology and the issues they are addressing cannot be solved by 99% of the crypto assets and they would end up with some futile attempts and zero results. He had been always been proud of his centralized crypto which he always views to be the occupier. The Singapore event was already advertised by him through Forbes where he stated that a good “momentum” is all that is required as the value in joining the network is directly proportional to the number of customers on the network.

‘’The more customers you have on the network,the more value in joining the network’’

‘’This year has been our strongest for Ripple yet. In 2019 we have seen continued momentum with customers, growth of Ripple Net and adoption of Ondemand Liquidity. In just a year since we launched ODL, we are already making an impact on the bottom line for our customers’’

The opening ceremony was accompanied with the discussions on the network expansion and the addition of the new customers while giving good space to ODL (On-Demand Liquidity ) customers, though no concrete plans and upcoming features were announced.

A number of zealous users had been discussing the event and that further proved to be bullish for XRP as it hopped by 15% as compared to the previous month performance. However, after the end of day 1, the enthusiasm seems to have gone down from $0.31 to $0.275 and at the time of writing it is $0.29 which is still far behind from its initial growth.

The first day was expected to fuel the XRP value with a tremendous hike as the event was widely discussed on the social media, needless to say, that the event so far had just shown an ostentatious remark. But the optimism may come true to the supporters with some other striking benefits in the analysis of the second day.