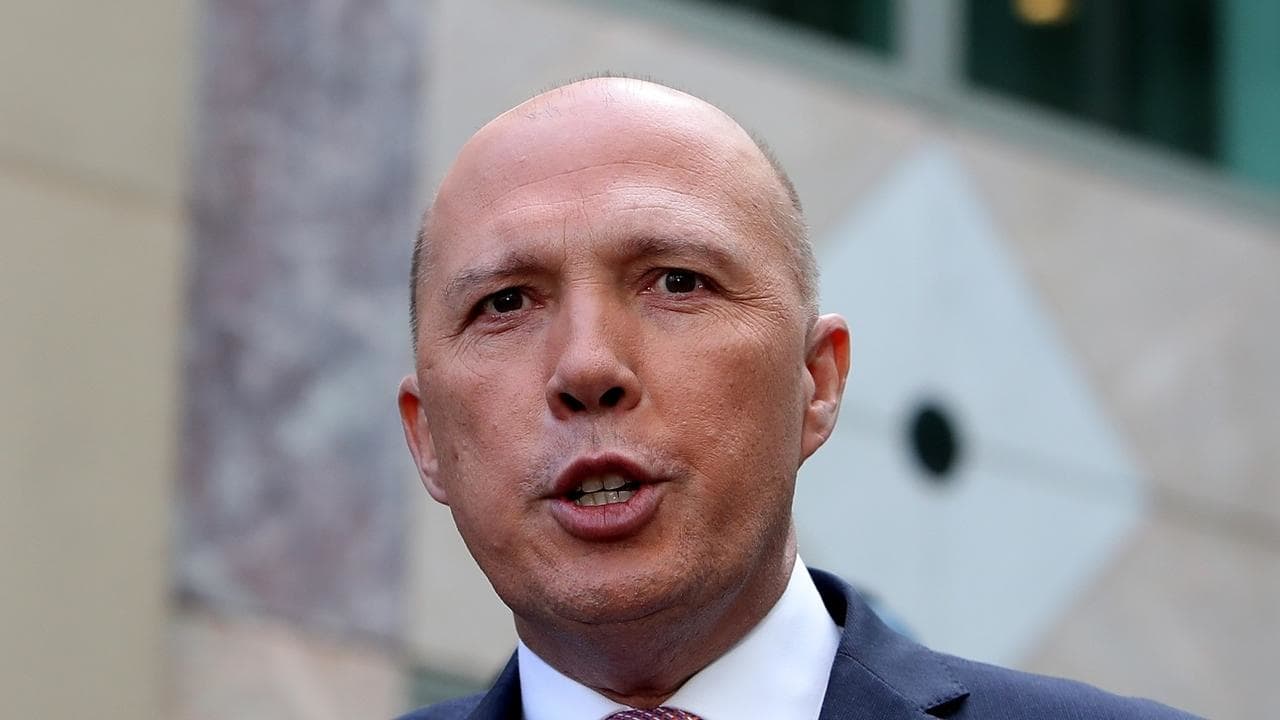 Australian Home Affairs Minister, Peter Dutton commented that cryptocurrencies are being exploited by terrorists for funding and their bad intentions. He stated this in a very concerned tone that with the help of the anonymity and privacy features of the virtual currency terrorists easily escape from security.

He said this in a counter-terror conference held in Melbourne. He also mentioned,

“The anonymity afforded by such technologies enables terrorist financiers to obfuscate their activities.”

“The increasing use of digital and crypto-currencies, stored-value cards, online payment systems and crowd-funding platforms provide new channels through which terrorism may be financed.”

Dutton is the head of Australia’s Department of Home Affairs, and the department is accountable for the immigration, domestic security, border control, and law enforcement. He also said that countries should stay two steps forwards from all the modern and digital finances around the globe and should also welcome experts from foreign governments. During his statement, he also said that the terrorist also does funding using charity and non-profit organizations and sometimes without their knowledge, so they should also be aware of them.

Minister Dutton was in the news recently for opposing the new bill that would make medevac law disturbed and he also was in news for saying the climate activists should pay the price for the response of the police.

The 19th Annual International Conference on Counter-Terrorism happened in September and in the conference Sigal Mandelker, United States Treasury Undersecretary said that the virtual currencies could be the “the next frontier” for the terror funding in the war. She stated,

“Terrorist organizations and their supporters and sympathizers are constantly looking for new ways to raise and transfer funds without detection or tracking by law enforcement. While most terrorist groups still primarily rely on the traditional financial system and cash to transfer funds, without the appropriate strong safeguards cryptocurrencies could become the next frontier.”

There is nothing to hide that it has been a big problem for many governments they don’t allow the regulations for the cryptocurrencies because terrorist funding is the biggest concern for them. From time to time, they also raised their concerns about it in front of everyone. Like previously in June, the Philippines’ governor of Central bank, Benjamin Diokno also show concern about the utilization of the virtue currency for the finance by terrorist and he also said that the Bangko Sentralng Pilipinas (BSP) will continue to watch over they the utilization of the digital assets in the country closely.

From the starting of the year 2017, the BSP has needed its own crypto exchange to become and enrolled as the payments and transfer firms and execute particular security measures. These security measures are such as risk management, watching the anti-money laundering and the user’s protection and security.