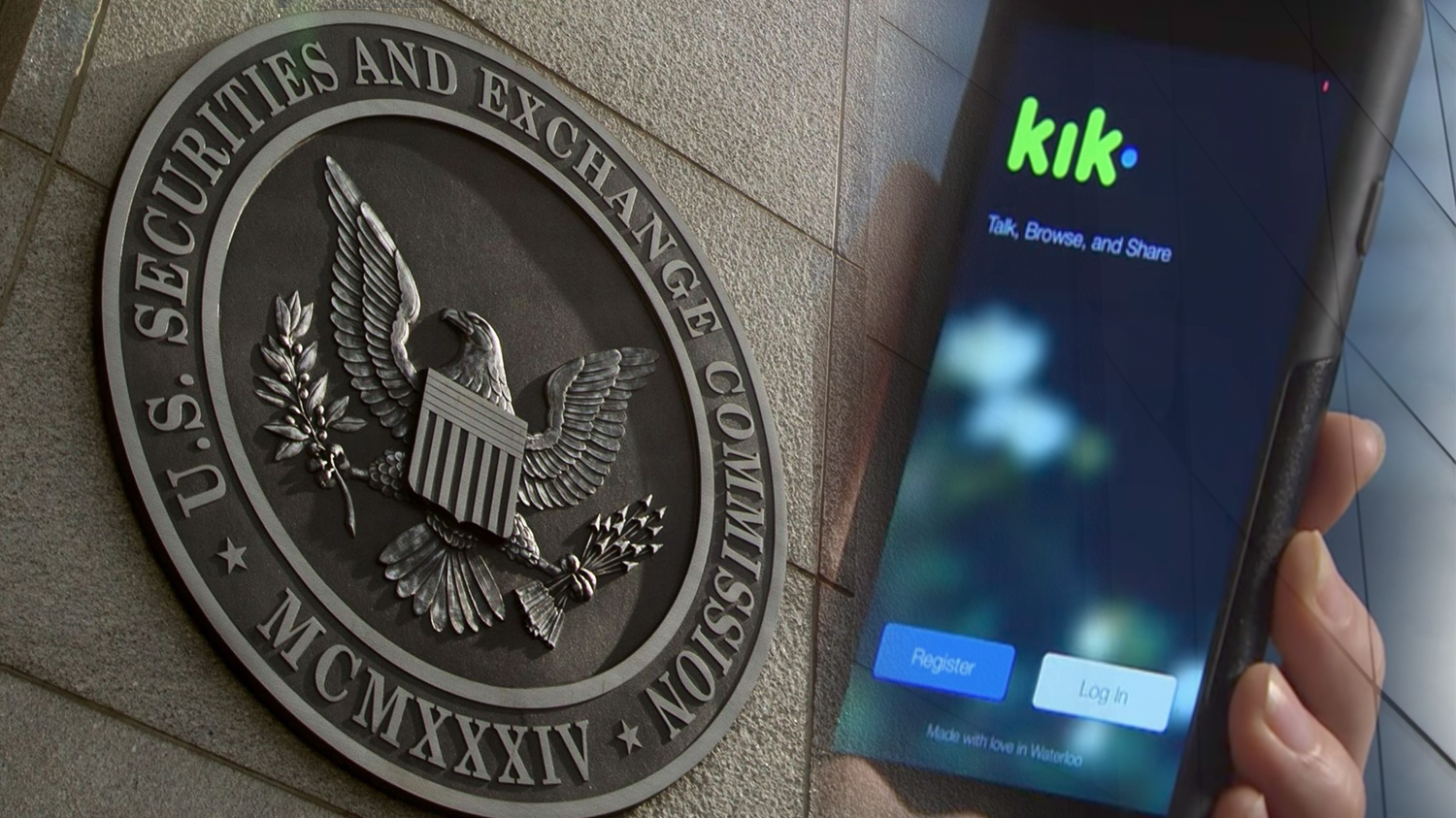 Kik’s $100 million initial coin offering defence was commented by the U.S. Securities and Exchange Commission (SEC) to be indefensible, Further, the body(SEC) stated that the vagueness in terms such as ‘investment contract’ protect’s Kik from legal woes.

Kik used the void for vagueness defence against the SEC to understand their notions. However, SEC rebutted in the same motion that Kik’s defence was without any legal merit. If the judges concur with the same the SEC will have a clear win on Kik.

Investment contract – when and what?

To understand the term Investment Contract one has to look into the Supreme Court Judgment delivered in the case of SEC vs. Howey which laid the “Howey Test”. According to which, a transaction which invests in business enterprise with the primary motive of profit, then the same can be termed as an investment contract.

In the complaint filed in June,SEC claimed that “Kik’s 2017 ICO was an investment contract sale and therefore fell under agency’s remit to regulate, Kik executives knew the sale might catch the SEC’s attention and ire – even before the ICO was publicly announced”.

Application of Doctrine of Vagueness

Kik argues that they did not have adequate notice that SEC would consider the ICO as an investment contract. SEC replied by stating that the DAO Report released two months prior to the ICO provided sufficient notice to Kik.

As stated by the lawyers the delivery of the decision might take weeks or months depending upon the strategies of the parties. As of now, Kik’s strategy is to bring in a brief Discovery process with deposition and as of SEC is to argue the same (the discovery) requests to be irrelevant and unnecessary.