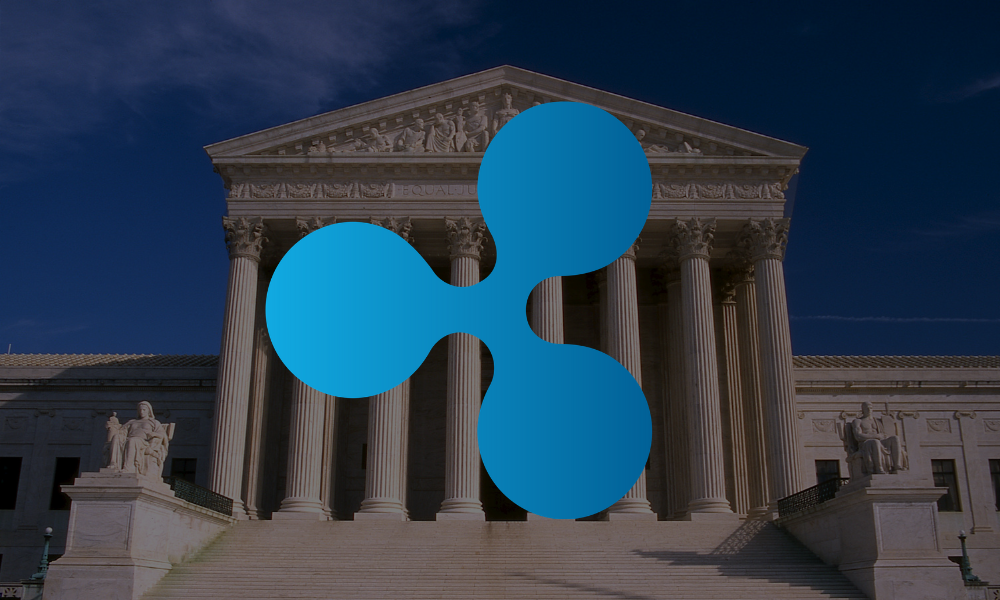 Ripple has started opening office in Washington, DC. The Blockchain Association, joined by Ripple with Michelle Bond who is the Global Head of government relations and Craig Phillips, the former Counselor to the secretary at US Treasury Department are the prominent personalities to join Ripple’s Board of Directors.

NCAA COVID Protocols: Can’t Play? For…
The Potential of Smart Contracts in H…
Why Bitcoin Crashed – Is it Safe to I…
5 Tips For Protecting Your Cryptocurr…
A Furry’s Guide to Cryptocurrency

Hello, Washington D.C.! We have expanded our global regulatory team with an office right in the heart of the city. https://t.co/jjxqHVaUw1

Ripple is officially in D.C. We’re also glad to welcome @CraigPhillipsDC to the board and are honored to join the @BlockchainAssn. https://t.co/F1QBotmMxo

Michelle is going to lead the DC among other eminent members like Ron Hammond who had worked on the Token Taxonomy Act under Rep Warren Davidson and Sue Friedman who will handle the responsibility of the Treasury Department of Ripple. In September 2018, while expecting to persuade the regulators and policymakers, Ripple had started SAIV( Securing America’s Internet of Value Coalition) accompanied by Coil, Hard Yaka, Ripple Works and Polysign. The coming Ripple DC office will merge this coalition deal with Blockchain Association in order to add and maintain the existing intelligent minds to it.

Brad Garlinghouse, CEO of financial technology giant Ripple,  when asked about the essence of physical presence in DC replied-

‘’Every federal regulator is looking at this space and trying to figure out how to regulate it, and having a DC presence is essential to smart and effective regulation. We are focused on maintaining a dialogue with Washington Regulators and policymakers and being a resource to the Hill allows us to be easily accessible at all times’’.

The next question raised was about Ripple being the first major blockchain company to venture into DC, and the reply was

‘’I can’t speak to what other companies are doing , but ripple Has welcomed conversations with regulators and governments from the beginning- we sat on the Federal Reserve Faster Payments Task Force, are part of the IMF’s Fintech Advisory Board, hosted a summit for central banks to learn about blockchain and we continue to engage with 50plus governments worldwide – and establishing an office here is a natural extension of that work.’’

The strategies and various regulations for the progress of the leadership team will be taken care of by Craig Phillips who will provide counsel to the team advising the same to proceed in various regulatory opportunities. He had already been a member of the private as well as public sector and is elated to contribute in all the ways he can to Ripple. He says

‘’As an independent director, my first agenda will be to get to know the company and understand its operations and strategic objectives. I was drawn to its cutting-edge technology and the quality of the current directors, senior advisers and the management team, whose experience spans across technology, traditional finance, and economic policy. As a member of the board, I was asked to provide counsel on strategic regulatory opportunities as the company continues to expand globally and establishes roots in DC’’

‘’It feels like a natural fit to share my experience in the private as well as the public sector with ripple at a time when all eyes are on the blockchain and crypto industry. Ripple has made it a priority to work with regulatory bodies  to develop a safe and predictable compliance environment, and look forward to the opportunity to contribute to that effort’’

Brad has made it very clear

He further highlights the essence of Ripple

‘’Ripple is the first major blockchain company with a local presence in Washington, DC and we believe its critical to have a presence here in order to work alongside the regulators, educate them about the industry and explain why all digital assets should not be painted with one broad brush. There are about 3000 different digital currencies out there, and it’s imperative that governments look at the utility and nature of each separately’’

Brad has always highlighted the unique nature of the project and yes it is of a different kind as it shows an appreciable unification of regulators with the private entities, also the upcoming platform has not broken older ties with SAIV which of course is going to add more colours to the platform.