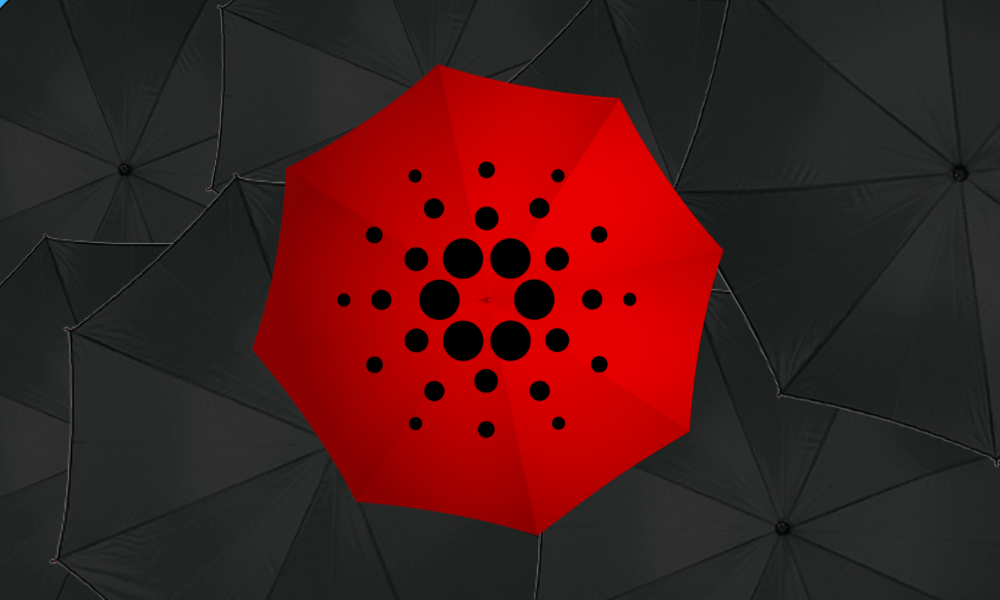 ‘’I am kind of polarizing. People either like me or they hate me. There’s not a lot of people in between’’- says the protagonist of the crypto platform Cardano.

Charles Hoskinson, the creator of Cardano is a famous entrepreneur who carries some infamous stains due to his history with Ethereum. Charles, presently 32, has been a co-creator of Ethereum, the second most prestigious blockchain which he had quit in between.  He has spent his recent five years of diligence in his latest platform Cardano which has occupied the 13th position in the competitive race of crypto by market cap. Persevering relentlessly to challenge the to2nd largest Ethereum with a strong passion to replace it.

Why Bitcoin Crashed – Is it Safe to I…
A Furry’s Guide to Cryptocurrency
Music Profile: Crissi Cochrane - Soul…
National Doctor’s Day
Short Happiness Quotes From Famous an…

Now, the launch of ‘’Shelley’ is likely to fuel the staking pulling it to Cardano. Shelley, the decentralized element, planned as a series of releases planned to make Cardano 100% decentralized, if works according to the plan, it is likely to boost the project making it a shining example in the crypto race without any intervention by authorities as it would be 250 times more decentralized than other blockchains.

Hoskinson’s career in the crypto world

His career in the world of crypto initiated in 2013 when Anthony Di Iorio, a big lover of bitcoin explained him all about the Vitalik Buterin’s white paper on Ethereum. Charles being a novice in the field had a bunch of doubts which were entertained and later on he assisted design Ethereum’s ICO. With his continuous hard work and inventive exuberance, he was briefly appointed the CEO of the same. However, Charles had been an ambitious soul and he did not like the idea of making Ethereum a non-profitable organization, rather he favoured a profit over it. This conflict, in the dearth of mutual contentment, resulted in him to quit the organization in 2015.

‘’The market just went batshit crazy, and Ethereum was used to fund all manner of crazy ideas and became like an investment bank in the sky’’

Forging the Cardano- a Japanese version of ethereum

Again a different innovation began when Jeremy Wood, a former Ethereum colleague approached Charles for a new platform termed as IOHK (Input Output Hongkong). The main purpose of the project was to focus on the building of cryptocurrencies and blockchains covering educational, governmental and industrial bodies and of course the laser pointed aim was to outshine Ethereum in the cryptomarket by dominating it by every possible way.

While working for IOHK, Cardano, ‘’a Japanese version of Ethereum’’ marked its existence which initially focused only on the Japanese industries. Cardano began its experiment with the Japanese investors raising $62 million in its ICO in 2017 and it began to stretch and further expand since then.

‘’It was the intersection of commerce, computation and compliance’’

Gradually IOHK’s backbone started working on Cardano making it the key area which also became a popular public blockchain to host the ADA cryptocurrency. Charles claims that Cardano is more encrypted, rigorously studied and profoundly tested and has proved to be a secured and scalable platform which can easily beat the first generation platforms such as bitcoin and second-generation blockchains such as Ethereum. He terms it

‘’Two years from now I think everyone will define me by Cardano …it actually does the things that we have always wanted to do in cryptocurrencies, which is build a financial operating system for people who don’t have one, one that actually can compete with a global financial system.’’