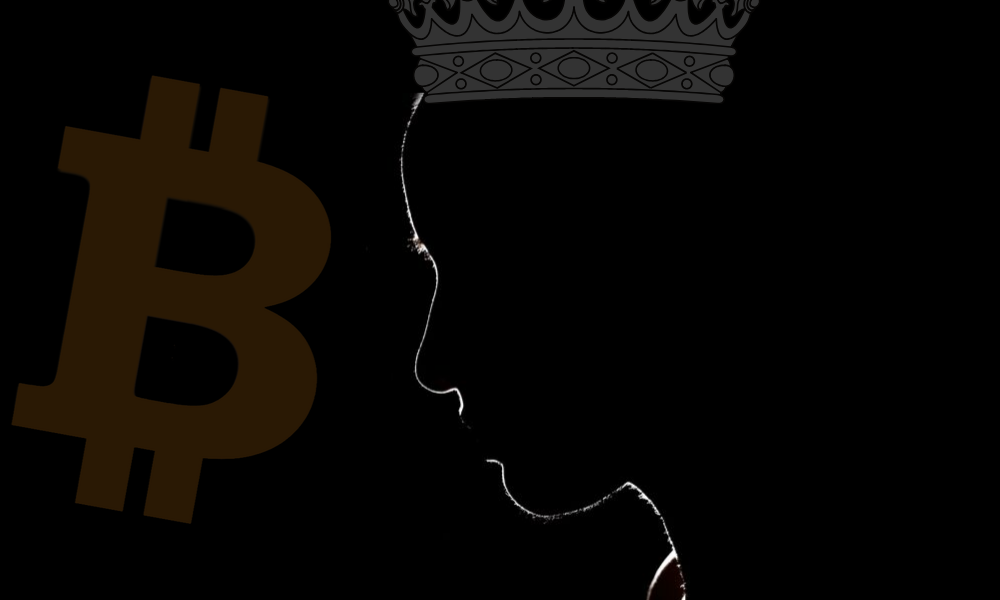 Every single day passing brings some evidence of scams and fraud in the world of crypto, but the story below is far mysterious. In the Missing Cryptoqueen, Jamie Bartlett investigates the woman behind Onecoin, a scheme which managed to persuade investors around the world to part with as much as $4.9 BILLION.

The Missing Cryptoqueen, a new BBC podcast series tells about the Bulgarian tech entrepreneur, Dr Ruja Ignatova, who vanished in 2017, just as her shady cryptocurrency One Coin was raking in billions of dollars from the investors all over the world.

The Onecoin scheme started at the same point in 2014 amid the altcoin boom and soon in 2016 Ignatova sold her vision of a new kind of money, superior to Bitcoin had been bought into the compelling vision sold by Ruja Ignatova to various global platforms.

In a video of her appearance at Londons Wembley Arenna in 2016, she proudly tells an exciting crowd that Onecoin is on course to overtake Bitcoin and derides all those Mickey Mouse coins that have copied her concept.

‘’She looked like a queen’’-one attendee recalled in the first episode of the podcast, which opens with one such event. Her words could easily persuade a mass of people, including one of the stars of the podcast, Jen McAdam from Glasgow. She invested $10000 herself in the Bulgaria based scheme and persuaded family members to put in $250000 at current exchange rates.

BUT IN 2017, DR RUJA IGNATOVA DISAPPEARED-and she remains a mystery even today.

Reports prepared by the team behind the podcast has revealed how Onecoin managed to attract considerable momentum all around the world.

Reports tell that people in 175 countries invested with much of the money coming in six months in 2016 when DR Ruja was on a global tour which also highlights her Wembley appearance.

Reports also speak about various countries like China, UK, South Korea, Hongkong and Germany as the keen investors who had spent a huge amount in the coin.

The investigation by the documentary team unearthed internal documents revealing the full extent of the scheme with people in 175 countries invested and as much as $500 million came alone from China. Surprisingly the response from the developing countries was not dull too, countries like Vietnam, Bangladesh and Uganda has also made some investments.

Some months ago in the US, Dr Ignavota was charged in absentia with money laundering, with the Department of Justice calling Onecoin an old fashioned pyramid scheme.

The statement was concrete as the crypto scandal is a monotonous play in the market with the same old tricks and a bit high technology, but despite the disappearance of its founder – whose whereabouts are still unknown –, One coin is disputing allegations that it’s a scam. And people are still buying its packages.

‘’Onecoin is among one of the most outrageous, flagrant, and long-running alleged scams in the cryptocurrency business.’’

Dr Ruja had millions of followers and was one of the richest women in Europe, but richness is not a proof of loyalty, so she vanished with innumerable questions.

Did she meet with foul play or did she play her followers by carrying out what could be the largest cryptocurrency scam of all time? Bartlett herself agrees that the story had left her dumbstruck.

Either she had become prey or a predator, Onecoin remains a hunter for sure which still manages to hunt a momentous fortune.