Is Tron on SEC’s radar? 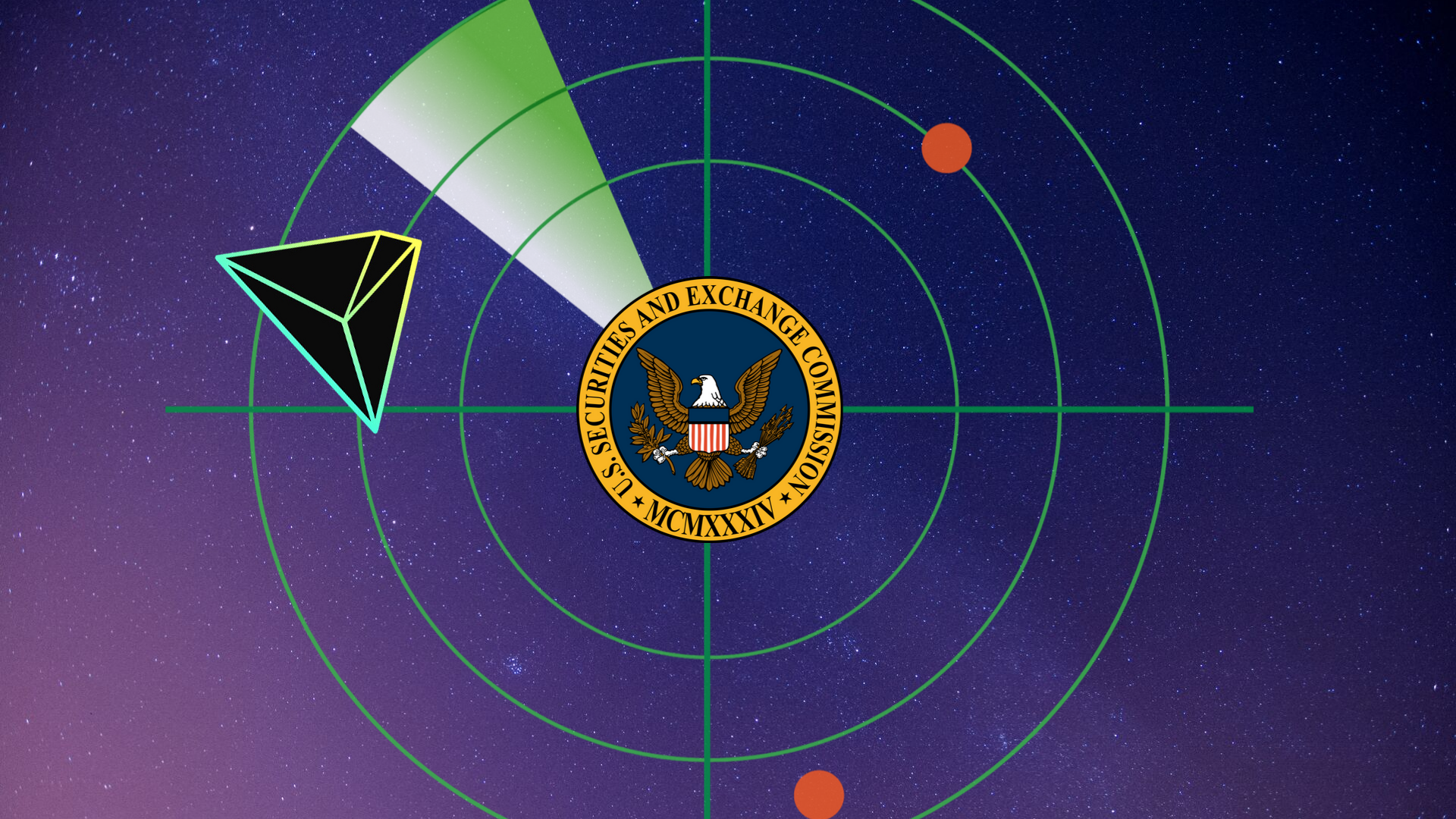 Justin Sun, the founder of TRON has left no stone unturned in making his project successful. His marketing tactics have helped him so far and also a prominent research and analysis provider Weiss Ratings shows that TRON is the only project that severely focuses on self-promoting rather than working on technology development. A scandal broke in June 2018 where Sun was accused of copy-pasting the codes from Enthereum and other blockchain protocols but he never agreed to it and called it as a misunderstanding.

Moreover, it is also claimed that the company kicks off small Investors and manipulates prices that just provide benefits to a small group of large investors.

The fact is even proved by the latest BitTorrent initial Coin Offering(ICO) where the total issuance was sold out in a few minutes to only large participants and not allowing the small investors to get there hands on that due to the technical problems. The crowd sale brought the company over $7 million but became yet another blow to TRON’s reputation.

After all these unfair means, finally, U. S. Securities and Exchange Commission (SEC) has put his eye on TRON which is definitely not a healthy sign for TRON as it may cause inconvenience to the project in the near future.

Tom Schultz, CEO of ChaCingWallet, recently shared the information through his tweeter handle wherein he states that via “SEC Insider ” he would advice not to involve with Tron has been I have advised against any involvement with TRON but further than this Schultz provided no additional information.

Schultz’s post spread all over the cryptocurrency community where some people are still skeptical about the TRON’s future as Schultz stance may be biased while others took the post seriously.

Now the question arises what is the truth?

Schultz’s followers state that due to the fact that TRON is a Chinese company, the U. S. Securities and Exchange Commission (SEC) may not intervene in this matter. On the contrary, a huge number of supporters of TRON believe that TRX coins are not securities. However, the fact should not be missed that it TRON actually has an office based in the USA and they also currently issue coins to citizens in the US only.

It is true that Sun’s relentless marketing tactics have given him massive pull to his company TRON but this often raises alarms for regulators, especially the SEC, who have the responsibility of ensuring that American investors must not be the victims of scams.

In the case of ICOBox where it was claimed that the ICOS tokens are virtually worthless. After the intervention of SEC, the company has been ordered to refund investors with interest and pay civil money penalties and suffer injustice relief.

The statement passed by the SEC Los Angeles Regional Office director Michele Wein Layne stated that “by ignoring the registration requirements of the federal securities laws, ICOBox and Evdokimov exposed investors to investments, which are now virtually worthless, without providing information that is critical to making informed investment decisions.”

Is Tron on SEC’s radar?