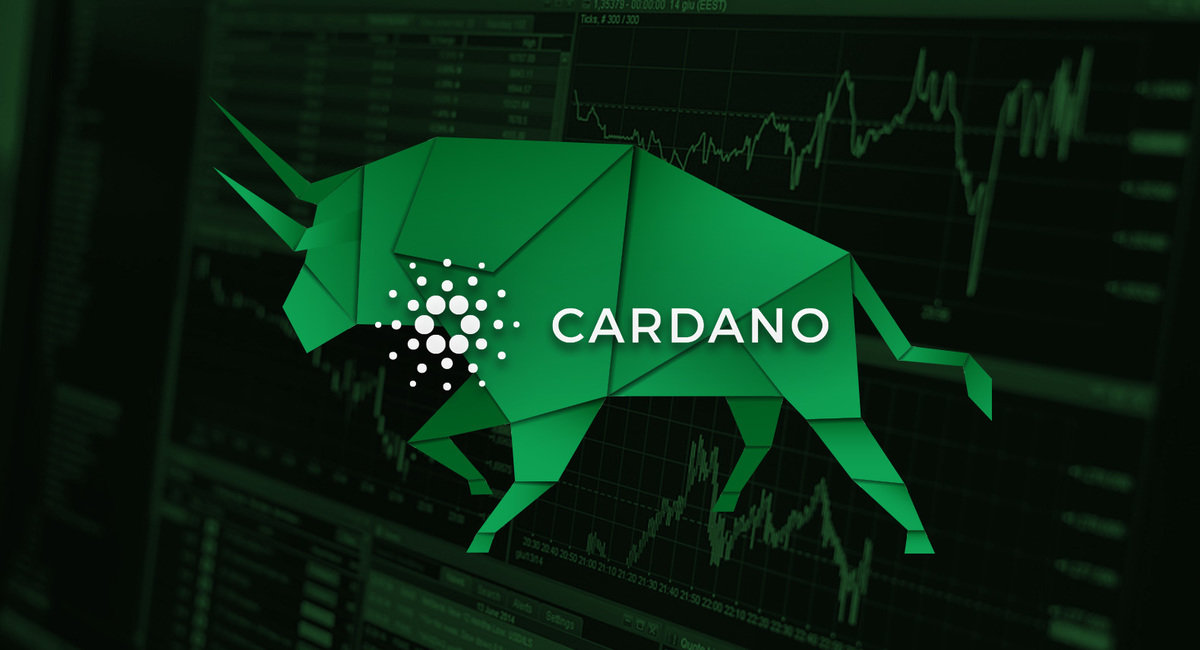 Although the ADA was showing really good progress since the last couple of weeks, the scenario at present seems a bit debilitating.

Considering the price dynamics of 2nd September, the ADA momentum seems to be captured by the bears once again. In fact, the intraday turned out to be one of the worst ones ever. This entire day depicted one fact quite clearly, i.e., the coin will undoubtedly take some time to recover the price.

With a baffling Q4 looming, here’s ho…
Top Things to Do in San Francisco, Ca…
Barcelona plan to offer €9 million in…
6 Brainy Ways to Proceed When You Owe…
Xiaomi Opens its First Authorized Sto…

The statistics shown by the coin were not at all positive ones. In fact, it was quite a clear right from the start that even if the coin witnesses some improvement, the coin will definitely not end with a positive number.

WHERE DOES ADA STANDS NOW?

Speaking about the current statistics of the coin ADA, it seems to be trading at around $0.043780 at present.

As far as the ROI of the coin is concerned, it can be seen somewhere around 101.68%.

LET’S LOOK AT THE PRICE DYNAMICS OF ADA

However, the upsurge didn’t last long as the coin soon fell down by 1.63%. The coin didn’t really make any effective move on the day and closed at $0.044 with an intraday regression of 1.04%.

As of 2nd September, the day turned out to be even worse than the previous trading day. As because, soon after the start of the day, the coin fell down to $0.043 and took a drop of almost 1.16%.

The coin kept hovering over the same level and the market has very fewer expectations from the coin as of now.

Well, the coin has proved its potential enormous times in the last few weeks. This might be another bad day for the crypto but the analysts are pretty much confident about its recovery soon.

Since the coin is a bit too volatile on the chart at present, it’s nearly impossible to keep track of its stability at any point now. Therefore, intraday is not all a better option to go for right now.

However, since the coin does possess some potential within which ensures that the price will witness bulls soon. Therefore the long-term investment plan is something that must be considered at this point. The coming year might depict some extraordinary results.

This post first appeared on Coin Market, please read the originial post: here
People also like
With a baffling Q4 looming, here’s how publishers are navigating these murky waters
Top Things to Do in San Francisco, California
Barcelona plan to offer €9 million in their attempt to sign 27-year-old full-back
6 Brainy Ways to Proceed When You Owe IRS Back Taxes
Xiaomi Opens its First Authorized Store in Nigeria