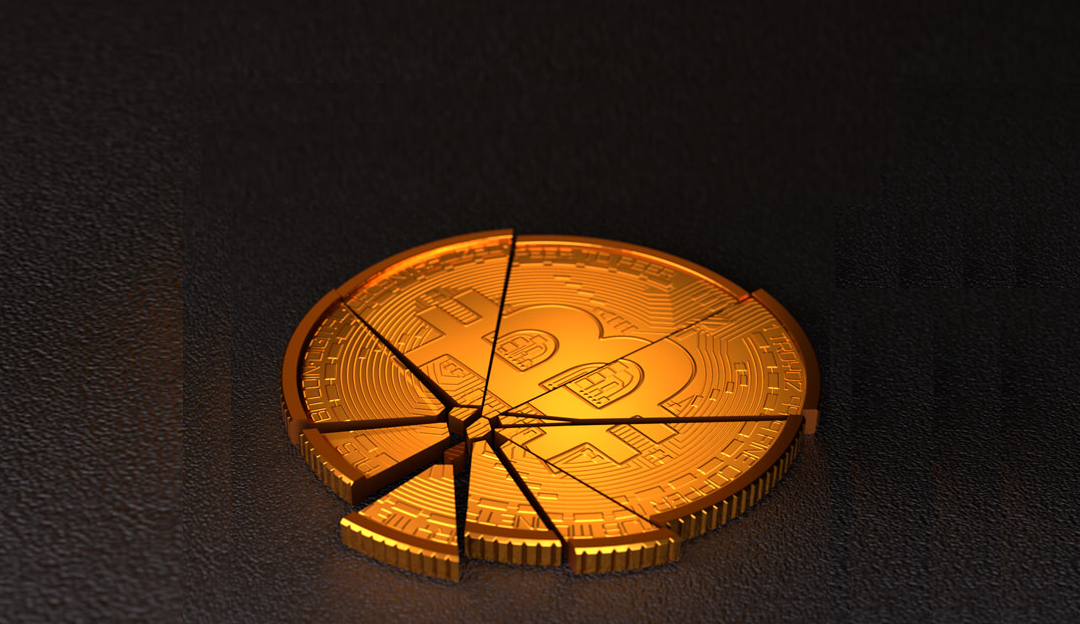 This sell-off has come after the cryptocurrency traded in the low-$10,000s for around two weeks. This has made investors across the board a little fearful.

Why Furries Make Excellent Hackers
What Is the Worst Credit Score?
How to Tell if You Have Bed Bugs?
Universal Tips on How to Promote Your…
“The Friend Who May Not Seem a Friend…

Some analysts who have predicted that BTC will fall to $6,000 for weeks have increased conviction on the prediction in the wake of the crash. They highlight that Bitcoin is currently in a descending triangle that has a breakdown target of $6,200.

Some analysts prefer to remain optimistic. One major analyst, famous for his on-chain analysis, argues that this may be an optimal time to accumulate BTC rather than selling it.

Willy Woo, a partner at Adaptive Capital, argued in a recent tweet, that Bitcoin is currently not as bearish as some may expect. He pointed out that it has just rebounded off its128-day Moving Average.

Kissing the 128d MA is a very good sign. It was overheated till this. People familiar with BTC’s historic personality know that the 128d line needs to be touched many times during a bull market to stay grounded. They present good buying opportunities. pic.twitter.com/1QBo3QjtgD

He admitted that over the past few weeks the cryptocurrency has been “overheated”, but he also noted that it is part of BTC’s “historical personality” for it to touch the aforementioned moving average. It seems to do so “many times during a bull market to stay grounded”.

He added that the flirtation with the 128-day “present good buying opportunities”, which accentuates the suggestion that this may be a good time to accumulate Bitcoin before its next leg higher.

Woo has a valid point. Bitcoin price bounced cleanly off its 128-day moving average at least four times in 2017, and not once did Bitcoin close a daily or weekly candle under that technical level.

If we pay attention to Bitcoin’s price history, we can see multiple occasions where it touched that level and headed higher in succession.

If history repeats, Bitcoin is likely to rebound in the coming days. It may then continue to gain momentum and strength in the coming weeks.

According to some analysts, accumulating at current prices isn’t the worst idea. Plan B, an analyst from traditional markets that have put in many efforts into Bitcoin analysis, opined that as per his one-month Relative Strength Index (RSI) reading “Bitcoin is still looking strong”.

The current movement in the RSI chart is indeed strikingly reminiscent of mid-2016 when after 2015’s crash to sub-$200 levels Bitcoin consolidated after its first bull run.

This post first appeared on Coin Market, please read the originial post: here
People also like
Why Furries Make Excellent Hackers
What Is the Worst Credit Score?
How to Tell if You Have Bed Bugs?
Universal Tips on How to Promote Your Business On Facebook
“The Friend Who May Not Seem a Friend” – The Cat and the Fire, Post 2 of 3