Basic Attention Token Prediction: Will the coin Surge in Future? 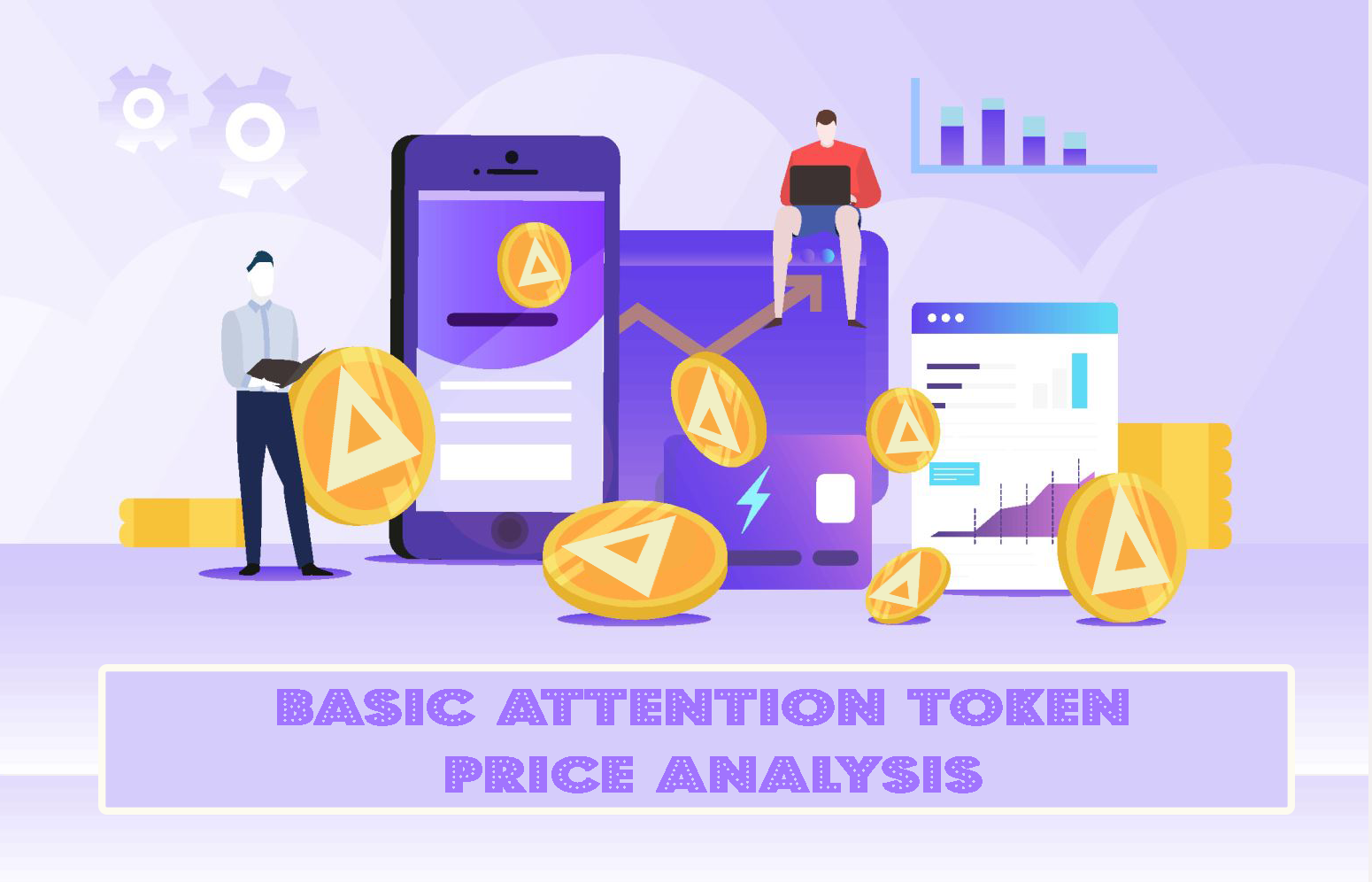 Basic attention token (BAT) is one such a coin that has shown huge bullish movement and has consistently been an underperformer since it was launched. The coin has shown a 60% downfall from its peak price this year but it can still be said that overall the coin has gained 30% after a huge fall.

Basic Attention Token Prediction: Will the coin Surge in Future?