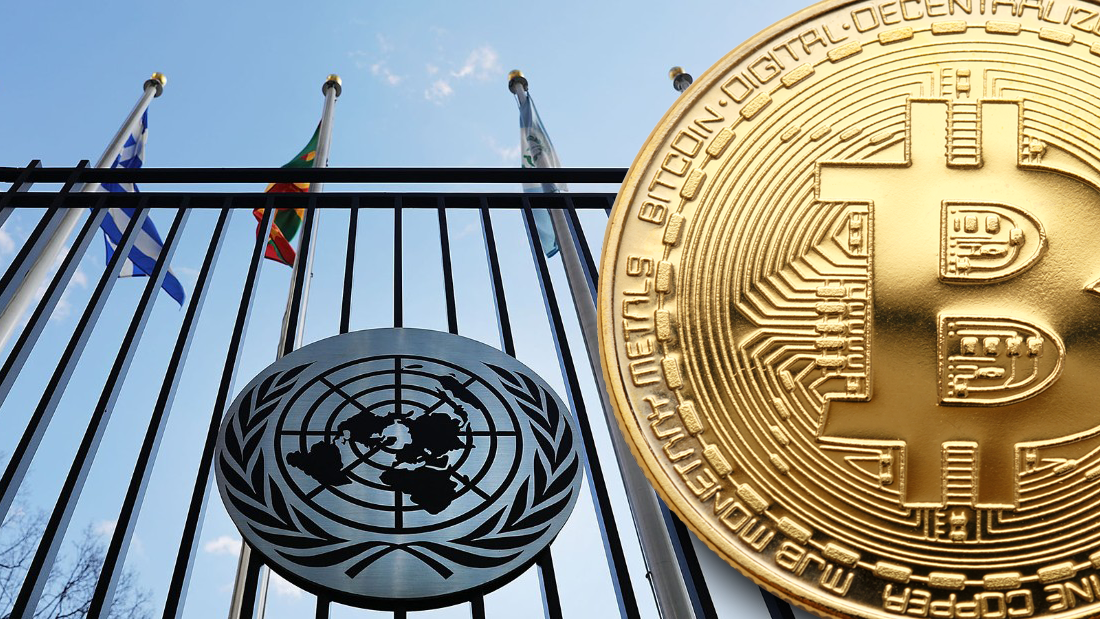 Criminals have found out a new way of Financing criminal activities through Digital Currencies. Hackers AND  drug peddlers are at the helm of their use. They use digital currencies for their monetary transactions and this has certainly not played out well for the Crypto industry.

According to a news report, Neil Wals, chief of the United Nations office on drugs and criminal Global cybercrime program has warned that digital currencies have made money laundering another criminal activity difficult to catch.

Neil Wals believes that cryptocurrency adds an additional layer of security (or you can say a sense of anonymity and privacy) that attracts criminals for using cryptocurrencies for their monetary transactions. There are several other instances where leading entrepreneurs and government agencies spokesperson have expressed concerns for the use of Bitcoins (BTC) and other digital currencies as a means of criminal activity.

Steven Terner Mnuchin, Unites State Secretary of Treasury has said that the Government Agencies and doing the best to prevent Bitcoins (BTC) and other digital currencies from becoming an equivalent of “Swiss numbered bank accounts”.

Although a recent report from “Chain Analysis” has shown that only 8 percent of the digital currencies that are in the market circulation is involved in illicit activities. But still reputed and distinguished finance and monetary experts speaking in this way of digital currencies is likely to impact the reputation of the crypto market.

Walsh raised worries about the role of digital currencies to play in the clandestine child trafficking industry.

“In the past, when we looked at some of the really big high-threat areas like kids getting abused online, it had to be paid for and now, with the use of cryptocurrencies, it’s exceptionally difficult for investigators to track that and try and manage that risk down,”

“When you add a layer that is encrypted that is anonymous or pseudo-anonymous, then it makes it very difficult for investigators to counter that challenge and also, it really makes it easier for the bad guys to do what they do, and that creates risks, especially for our children.”