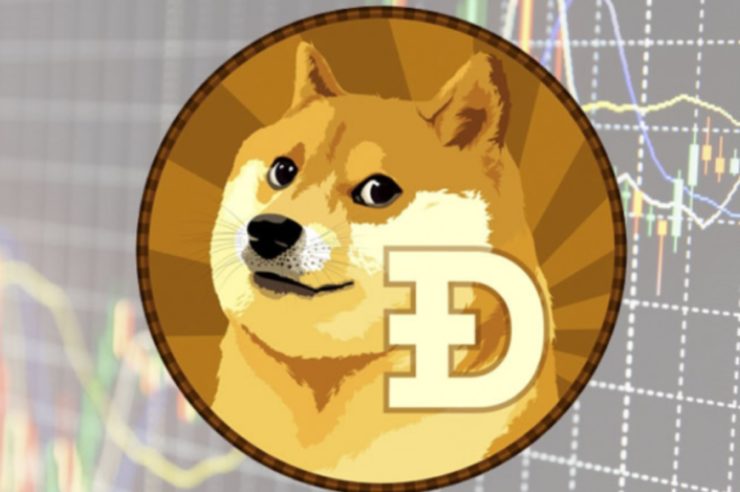 The cryptocurrency market is going through ups and downs in the previous weeks. Some of the currencies are facing downward trends and on the other hand, Dogecoin is also struggling with the downside trend, the currency is still hovering around the value of $0.0026. All altcoin in the market is also suffering from the same fate and bearish pressure. 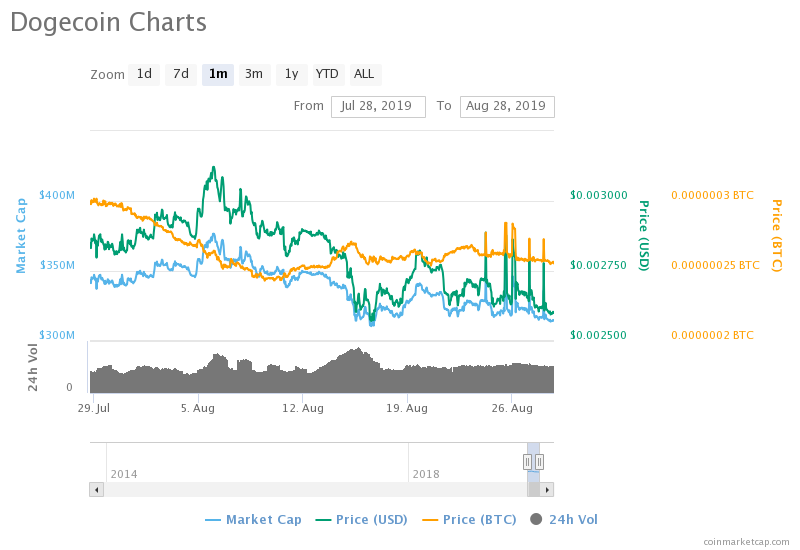 Dogecoin price prediction 2020: The reason behind the decrease in the value of dogecoin is due to market pressure. On the other hand, the experts are saying that the bears will stay for a bit longer time and not leaving the market soon. Intraday investors are possibly suffering. The coin will provide high ROI to the long-term investors and its value will surely rise in the future.