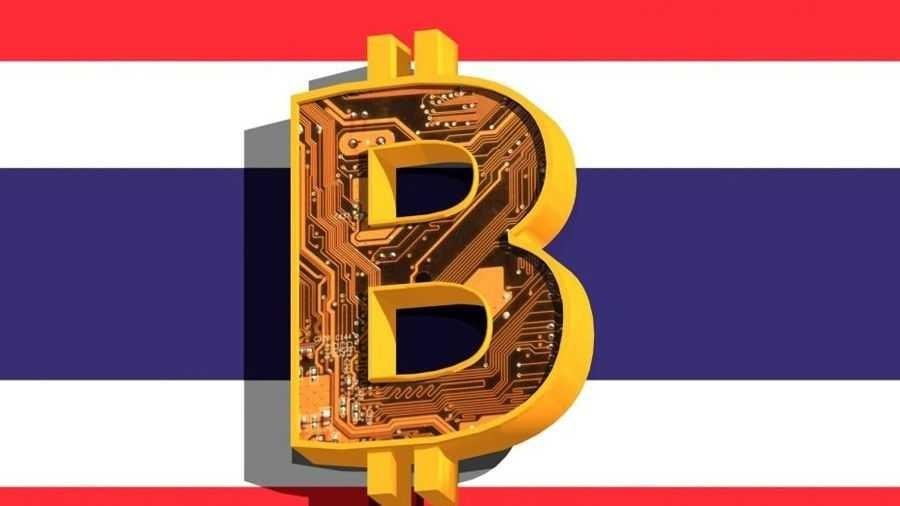 Regulation puts many obstacles in the path of innovation technology. With regards to Regulation, the question always arises regarding how to maintain a balance between enabling rapid technology growth and maintaining sufficient control so as to protect customers and the domestic economy. This is not an easy task and it is the concern of every government all over the world.

As blockchain technology gains momentum, some legislators like those in China and the US have responded with preemptive bans and crackdowns, but Thai regulators have assumed a more progressive stance. The Bank of Thailand (BOT), the Office of the Securities and Exchange Commission (SEC), and the Office of the Insurance Committee (OIC) (1) are the key regulators in Thailand and these supervise the blockchain regulation.

In many countries, regulatory sandboxes assist FinTech players in experimenting with new products or services. During a limited period, they are not fully subject to normal requirements.

The BOT launched its regulatory sandbox for products relating to loans, payment and fund transfers, and similar transactions. Four companies have been approved by the BOT: three of which include the use of blockchain for a letter of guarantee and cross-border transfer and the other one being biometrics identification. Similarly, the SEC and OIC have launched several regulatory sandboxes.

Thailand on Bitcoin and cryptocurrencies:

Thailand has significantly altered its attitude and support for cryptocurrency investors and developers.

Initially, the Bank of Thailand discouraged Bitcoins.  However, in January this year, the SEC published a statement that recognized Bitcoin as an asset that can be traded but stated that Thailand does not regulate Bitcoin transactions. Bitcoin is not legal tender to pay off debt and the SEC does not endorse the status of Bitcoin.

ICO is a digital way of raising funds from the public. ICO issuer will offer digital tokens in exchange for cryptocurrency in an ICO process.

On September 14th, 2017, the SEC published its guidance on token offerings, explaining that in some circumstances, digital assets may be subject to securities regulation. It tried to strike a balance between fostering technological innovation and protecting the investor.

Due to the manifold increase in the popularity of token offerings, the SEC has also expressed concern that fraudsters or scam artists might abuse these. The Thai SEC, however, has generally welcomed blockchain technology in contrast to regulators such as UK, Canada, Dubai that have given public warnings about ICOs.

Blockchain regulation in Thailand has been undergoing constant changes which investors and interested parties must keep updates with. The SEC issued a Public Consultation Document Aor Tor Ngor 34/2560 regarding its regulatory approach on Initial Coin Offering on October 27th, 2017. Diligence, compliance and documentation requirements are covered by the new restrictions. This means that Thailand’s ICOs will be highly regulated.

Overall, Thailand regulators are keen on exploring the underlying technology of cryptocurrencies while maintaining a cautious stance. With its welcoming attitude towards this technology, Thailand may be one it’s the way to becoming one of the blockchain hubs in the world.