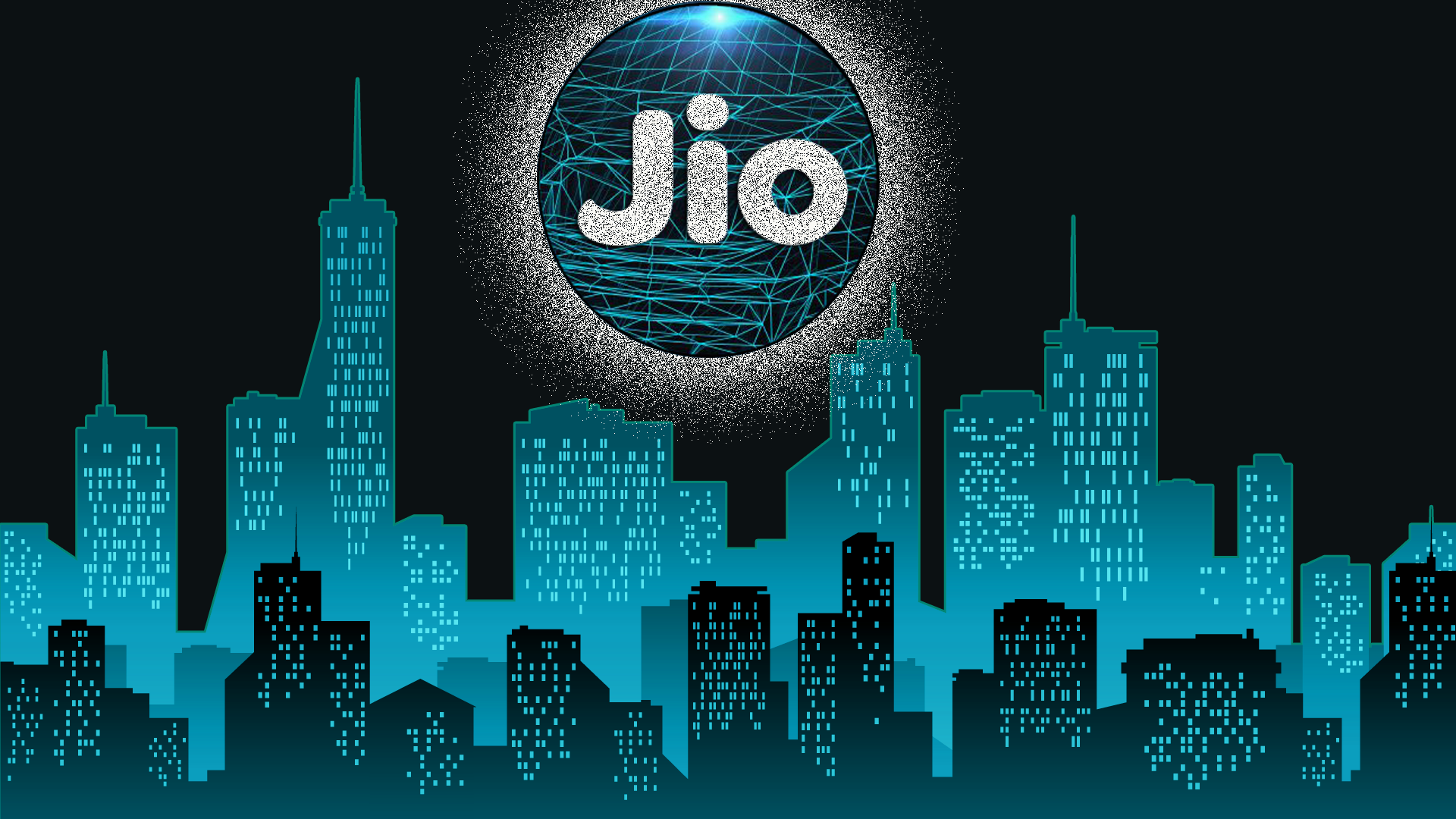 One can hardly deny the fact that despite our rapid technological achievements, India somehow still lacks behind when it comes to the Blockchain network as well as the crypto market.

However, with Reliance Jio’s incredible pledge of establishing the world’s Largest Blockchain Networks, might change the entire scenario drastically. Moreover, one of the most terrible hurdles that constantly kept Indians away from the crypto market, is the trust issues they have with this market. Therefore, with a company like Reliance taking such initiative, the faith in this technology might be restored.

A’ Design 2021—2022 Early Call for En…
A Balanced Response to Allen Gwinn
How Does the Fortinet Firewall Work?
Music Profile: Crissi Cochrane - Soul…
Nestorian Christians to recreate the …

This major piece of news came along when the managing director as well as the chairman, Shri Mukesh Ambani while speaking at the company’s 42nd AGM(1.01), promised of installing the world’s largest blockchain networks across India.

Since it is already quite clearly known that after the insane expansion of Jio, the company has already become India’s major mobile networks which include 330 million people. Therefore the plan to implement the world’s largest blockchain networks seems literally inevitable.

Moreover, while speaking at the event, Ambani also said that blockchain technology formed one of three main areas of expansion for Jio.

While installing the largest blockchain network, the plans of the Ambanis are not just to nourish technological advancement in India. In fact, it perceives it as an entire process of empowering the Indian consumers.

While speaking about this, the chairman said:-

“Using blockchain, we also have an opportunity to invent a brand new model for data privacy, where Indian data, especially customer data, is owned and controlled by the Indian people and not by corporates — especially global corporations.”

While all of this must seem really thrilling as it might shift the present technological revolution of India to the zenith of its glory, there is an uglier face of it too.

Although the announcement of installing the largest blockchain network has already been made, the exact nature of Jio’s Blockchain still remains enormously unclear.

Since there is no denial in the fact that with Reliance being the creator of this blockchain network, there is indeed no assurity of how the enormous data is to be handled. Moreover, its not at all clear in what ways this data might further be processed and utilized.

Moreover, as per the reports, Ambani has yet not clearly specified the fact that how users could potentially involve with or govern their own data.

Therefore, this entire blockchain will be a boon or a curse? Well, only time can tell.