XRP’s underperformance is speculative of low adoption and mainstream competition 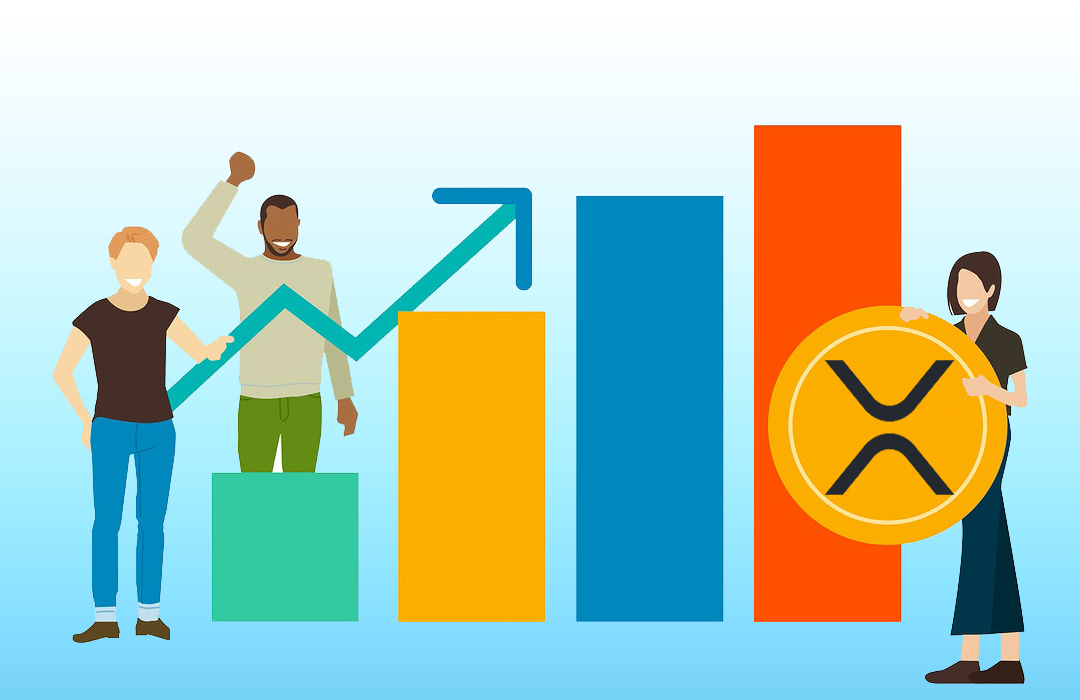 The native token of Ripple, xrp is not performing up to the mark in the crypto market as it used to in the preceding decades. Stating in accordance with an Analysis made lately, by the global cryptocurrency exchange OKEx, several reasons might be functioning behind the downfall of XRP which is the greatest money exchange platform in the world.

The Analysis by OKEx

Okex cites various reasons which are likely to cause the downfall of xrp. One of the obvious reasons is the increment in competition. There has been a stringent competition in the market. For example, Jp morgan has launched libra on the widely used social networking site, facebook alongside traditional companies like swift and fed now. These companies are the most vigorously functioning companies and have brought xrp in a difficult position. Next, it also has been found that XRP makes minimal use of Bitcoin. This is because it is not used as a medium for the exchange of money, unlike bitcoin. The analysis reads as  follows:

“Although there are more than 100  financial institutions have been using Ripple’s RippleNet and RCPA to move money globally, however, the majority of them did not use xrp as a medium. That means institutional adoption of XRP remains relatively low, and that won’t produce any help in terms of having positive price actions.”

The analysis by OKEx also states that on comparing xrp to bitcoin, the abundant supply of xrp is also a major reason for its downfall. XRP is not mined and billions of it is already in circulation. Ripple controls almost 60% out of the total 100 billion supply which are locked in escrow, says the analysis report. Bitcoin, on the other hand, supplies a total of twenty-one million, providing ample time to the prices to shoot up.

A Conjecture premised on the Analytical Grounds

Such unfortunate occurrences have stifled the growth of xrp to a great degree. In spite of being a platform for payments, it seems to be failing in the process of coping up with the other platforms which have emerged much later to xrp but have now surpassed it to a point that xrp runs a risk of slipping into oblivion in the industry. Xrp fans might not be aware or cognizant of such factors and reasons but it is surmised that its growth would be slim unless its institutional attractions arrest the interests of people from all sides.

XRP’s underperformance is speculative of low adoption and mainstream competition