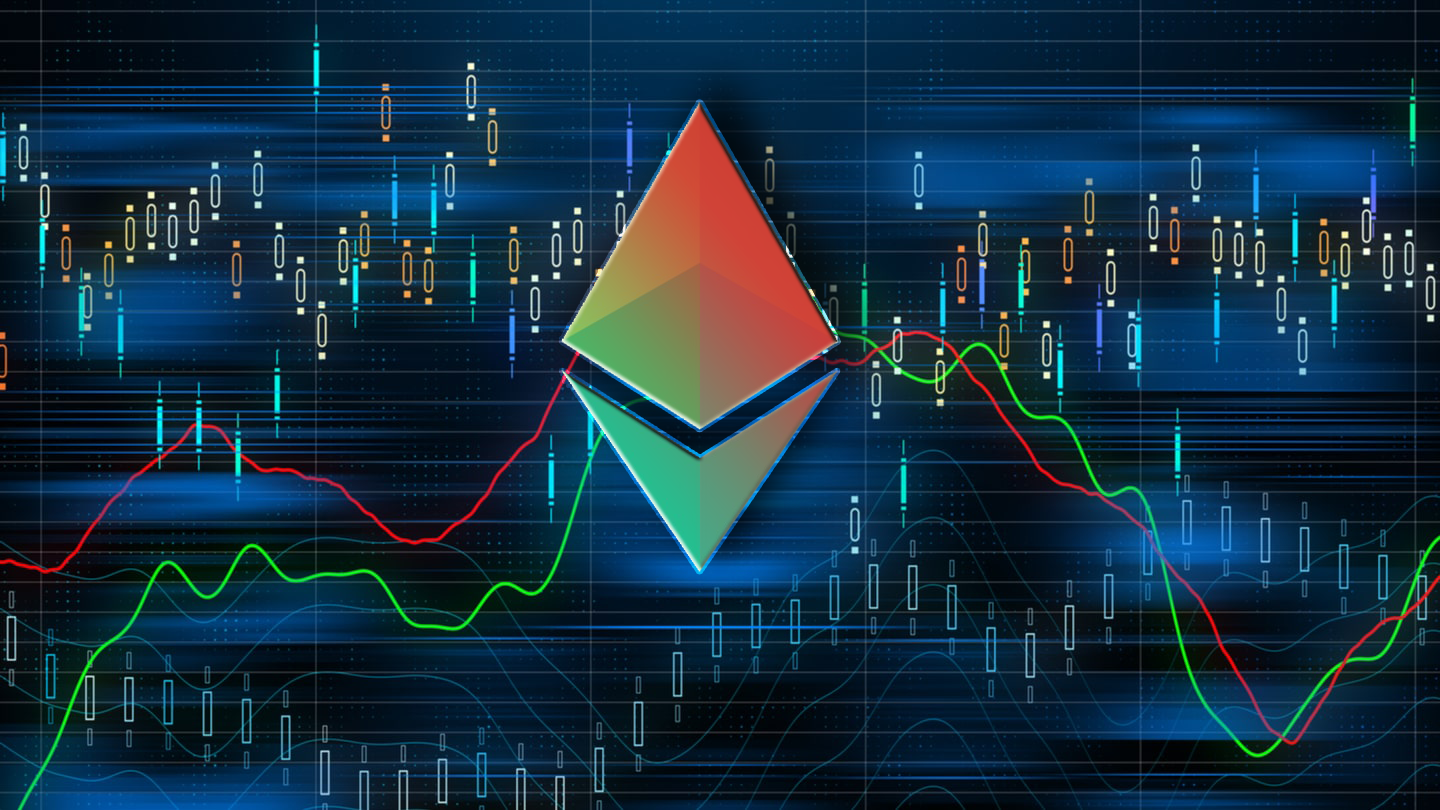 A few days ago, the cryptocurrency market was going good and the values of the currencies are going upwards. Unfortunately, the upward movement of the currencies are no longer bullish, and the bearish pressure has again overcome the market. The value of Bitcoin, Ethereum, Ripple, Litecoin, Bitcoin Coin and  Binance coin is going downwards.

Bitcoin has been suffering the loss of value by 0.81%, Ethereum by 6.02%, Ripple by 2.89%, Litecoin by 4.30% and Binance Coin by 1.83%. Ethereum is the biggest loser among the currencies and the market capitalization is also decreased from its level of previous epic value of 2017. At the time of Ethereum hype in the market, the investors said that it could pass the world’s biggest cryptocurrency and it would make “flippening” a reality, but now the token Ether is currently down by 8% is the whole virtual currency market.

Today, the fall of Ethereum came to notice after the twitter user named “@StopAndDecrypt” and the user shared that the currency has lost around 7.86% and it is the biggest fall since March 2017.

Ethereum has achieved the highest value this year in June and the value of Ethereum reached around the value of $349.47 at 05:30 UTC on June 26, 2019. The new Enterprise Ethereum Alliance has made some announcement previously and this made the illusion in the mind of investors that the Ethereum will also gain the bullish momentum just like the Bitcoin value has experienced. The companies or firms such as Toyota, Deloitte, and the Royal Bank of Canada registered the blockchain start-ups as the members.

At the same time, over the confusion over how to scale the network afflicted the Bitcoin users. This was likely to result as the rise of the Ethereum’s share in the cryptocurrency market due to the diversification of the Bitcoin’s shareholders towards the other assignments because they were scared of that the Bitcoin will lose its number one position due to new technology.

Unfortunately, the so-called “flippening” doesn’t take place. The money previous flowed from the Bitcoin comes back towards Bitcoin succeeding its celebrated hard fork and those who parted their ways before, started to work with Bitcoin Cash and then later with Bitcoin SV. The companies who joined EEA in previously took more interest in the private versions of the Ethereum. They were also unable to make the value go up in the market as many people hoped for.

Previously the shortcomings of the Ethereum were publicly demonstrated too. Only CryptoKitties is a very famous application that is ever be introduced on the blockchain has increased some value of the currency. But, still Ethereum is so far away from introducing an application which changes its situation and that can invite many investors to invest in the project.

Unfortunately, the Ethereum’s value dropped before the big announcement by Enterprise Ethereum Alliance. The blockchain start-ups of the currency and developers should have to work hard for making a situation changing applications that will lure investor into the project. The profit occurs to other altcoins with this value drop of Ethereum and to Bitcoin, which value is increased to its highest point of dominance in the market in two years.