Cryptocurrency Market Update: XRP is the worst performer among the top 10 Cryptos 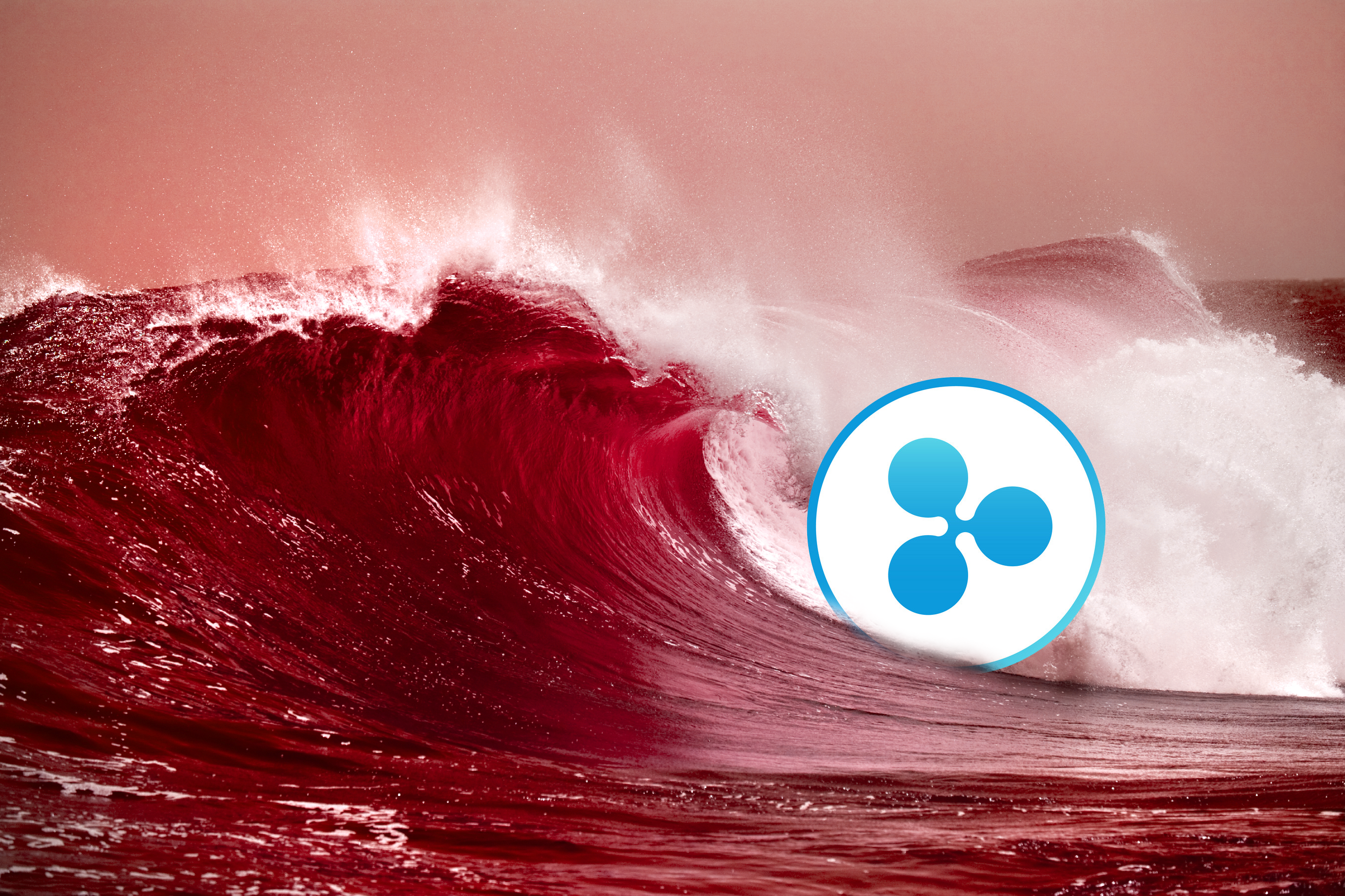 This year was going great for the Cryptocurrency community, but still with the present bearish correction happened in the crypto market has succeeded to bring some of the Currency down. While Bitcoin, Ethereum, Dogecoin Binamce Coin were successful to reach long-awaited prices, and where currency such as XRP just gained few increases at their price.

On the other hand, the Binance Coin has gained an increase in its value by 424 percent. One of the leading exchange in the crypto currency market Binance Coin is the native token of the exchange. The exchange uses the token for various kinds of things such as paying trading fees in Binance’s stage. It was trading at the value of $6.19 on January 01, and the closing value of BNB on June 30th was around $32.44 USD.

Currently, Binance coin was trading at the value of $32.93 USD and its value is decreasing by-1.03%. The market capitalization of the currency is $4,649,131,175 USD and the 24-hour volume of the currency is $181,587,343 USD. On June 22nd the BNB has reached the value of $39.52. BNB also gained its surge from its other platform named Binance Launchpad, which is a token sales platform, and the participants there needs to purchase the coin.

Litecoin has gained a surge of the 301% due to the August reward halving. On the other hand, Bitcoin has gained 1889% and seems that it going gain a further increase also because of the bitcoin’s upcoming halving due in May 2020. The news is coming that government bond-backed cryptocurrency Libra and Facebook’s cryptocurrency will impact the bitcoin surge positively. The rise of $7000 in the value of Bitcoin helped the other currencies too and a little bit for XRP too.

The technical chart of the XRP, in which the 50-days MA of XRP has surpassed the 200-day MA at the end of month May, proving a bright-crossover which is a long-period bullish signal. The 100-day and 200-day MA crossovers also show a bullish signal in early June. Unfortunately, the buyer of XRP was not able to keep the price above the $0.47 as indicated in the chart. On June 22, when the value of XRP reaches high the investors had some hope, but then the price fell down by 12% on June 27, 2019.
The failed breakout the value of XRP has signalled more selling and cryptocurrency came up to the value of $0.37 today and it is the lowest value after May 24. Further, a convincing breakthrough the value of June 26 of the high value of $0.50 could do something for the much needed bullish term at the XRP price.

Cryptocurrency Market Update: XRP is the worst performer among the top 10 Cryptos