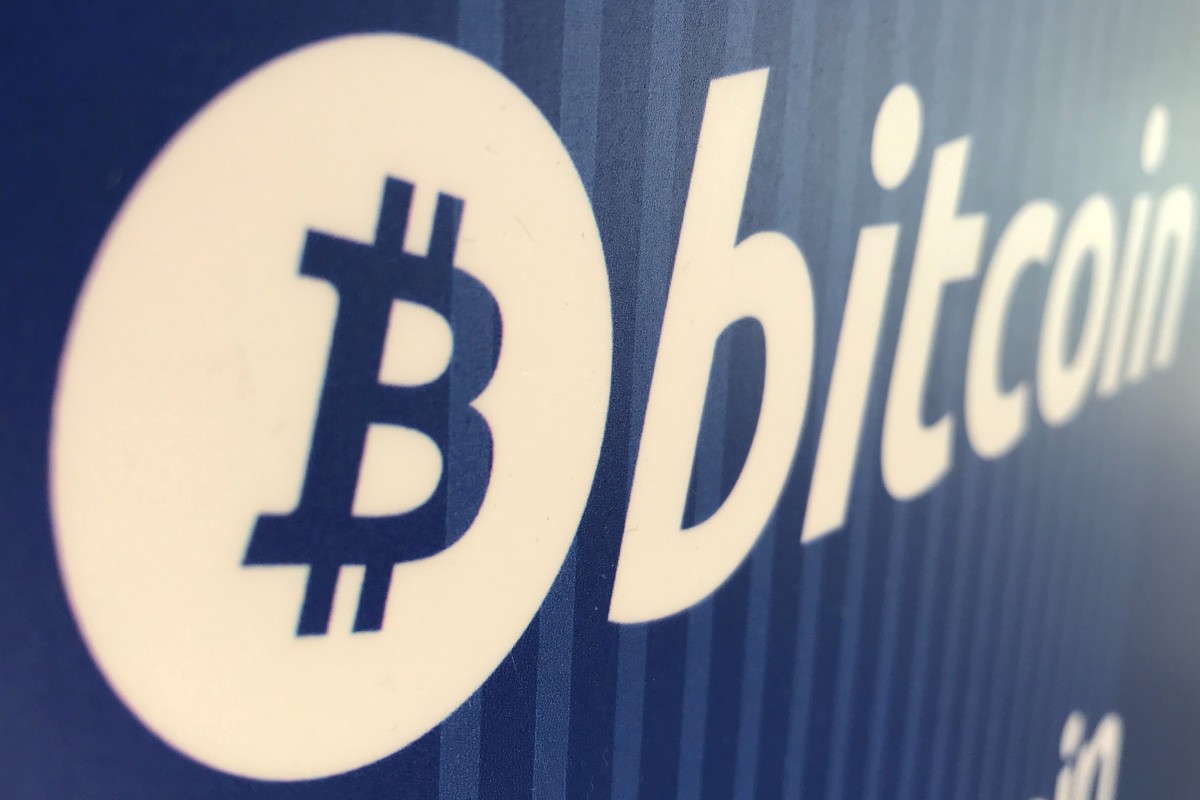 Cryptocurrency has now become a famous currency in the worldwide market. People are investing and trading them and they are gaining so much profit from them. Still, in India, the government has been strict about Cryptocurrency trading and investment. It’s been more than a decade for cryptocurrency in the global market, but still reaching in the Indian market is not so easy.

E-commerce and Expanding of Internet Industry: India is the biggest market for smartphones and internet technologies. Now people in India love to shop online too. Thousands of money transactions are done online by people, but because of the poor cybersecurity people are getting trapped for frauds and hacking attacks on a regular basis.

We can fight these things by will blockchain based cryptocurrency will be secured and safe for making transactions and payments. Also, other options such as hardware wallets will make payment safe and easy.

Transfers of Money: The urban population of India is increasing due to migration of youth from small cities to urban cities in the search of higher paying jobs and a better lifestyle. The youth used to transfer money online to their families who are living in different cities. Some times sending money can be costly for them and for the people settled in foreign countries, it is more difficult for them to send money due to excessive charges and uncertain exchanges prices.

It is proven that cryptocurrency transfer takes less charges and little time. Recently BNB did a transfer of $1.2 million in only 1.1 seconds with the charge of just $0.015. The important thing is they aren’t bound towards any rules and countries regulations. So it’s easy to send money in any city or country.

The use of cryptocurrency will great for other business or industries just like these two, such as:

Still, there are some things that concern the government and the RBI and that things are stopping them from providing legalization to cryptocurrency. The stopping factors are as:

Money Laundering: This is the most important factor that is stopping the authorities from giving permission to cryptocurrency. Money Laundering is the biggest problem for the Indian economy. Allowing crypto could add fuel to the fire, as already billions of the Indian money is deposited in the Swiss Banks. The two main features of privacy and decentralization could increase laundering.

Drugs Trafficking: The mafia’s and drug cartels are using virtual currency for payment for the drugs supplies in the world. A few days ago news came out that a Spanish drug cartel broke which utilized two virtual currency ATMs for the transaction of the money.

Some of the states in India are on high alert for their narcotics activities such as Punjab, Haryana, and Goa. The government legalizes the cryptocurrency in the country it will become more difficult for the authorities to catch the drug cartels.

The other factors that will create problems such as:

Still, after so many schemes of the government for making the people liberated about the digital platform use. Some of the people are still very far for the platform of digital banking. This will not be good for the virtual currencies set up in India, as the currencies totally depend on the Internet-based system and on the other hand the cybersecurity ecosystem of India is just on its ground level. But, the government can to it another way to understand the process and implication effect of the cryptocurrency as they can run a sample test in a sector such as Internal money transfer.