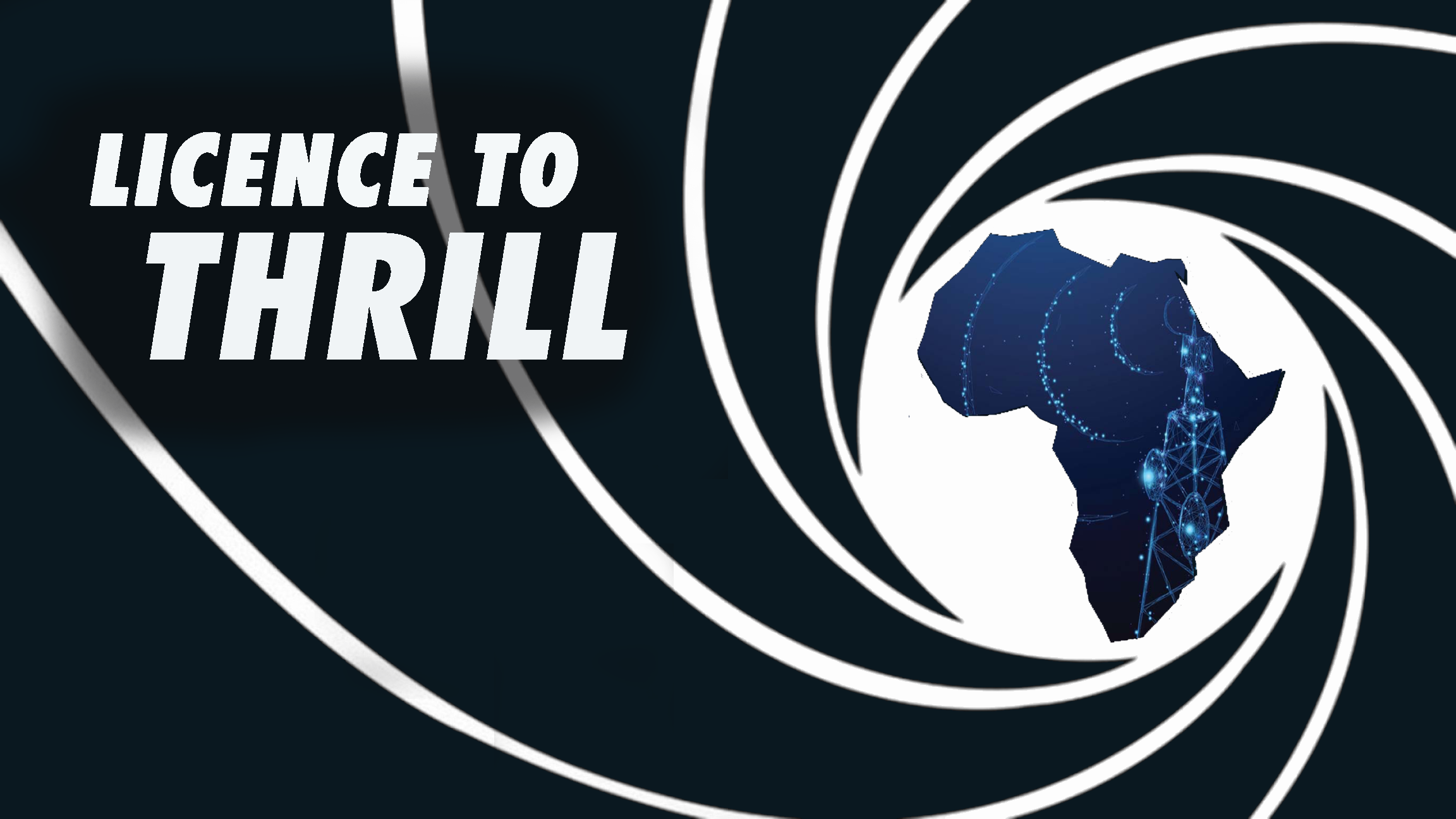 The Former payment processor of WikiLeaks, and the CEO of Cajutel, Andreas fink recently took his twitter to announce, that Cajutel is awarded ISP license to start operations in Sierra Leone.

We are proud to announce that @Cajutel has achieved Tier 1 #ISP #Data #Services #License to start its operations in #SierraLeone. Cajutel will bring affordable, HighSpeed internet to the masses of #SierraLeone. #bitcoin #ethereum #ERC20 #crypto #cajutel pic.twitter.com/2wMdwukYYt

15 Insanely Perfect Backpacks For Tee…
Fun Facts About Italy: Interesting Th…
What We Could Learn From The Sierra C…
6 Must Watch Noah Centineo Movies on …
TOP 10 TIKTOK Beautiful Girls in Indi…

Andreas’ Icelandic company, DataCell assisted WikiLeaks in credit card processing in 2010. They’re fighting with the centralised financial system from a long time, In an Interview with The Associated Press, CEO of DataCell Andreas Fink said: “I would seek damages from the American financial companies over their decision to block WikiLeaks funds. It’s difficult to believe that such a large company as Visa can make a political decision.”

In 2017, they launched an ICO named Cajutel, the name itself is funny but is based on Cashew nuts usually found in Guinea-Bissau. Cajutel is a Guinea Bissau based company under Swiss ownership. Its main purpose is to provide internet connection in Africa and mainly focused on West African countries. Cajutel is one of the many efforts to bridge the gap between the “digital divide” that Africa faces. Cajutel was started on 18 August 2017, where it started its project by an ICO, which launched a token for its funding. Since the ICO is over Cajutel seems to be performing well on Exchanges.

Cajutel was started as an effort to increase internet access in West Africa. For that, it started an initial coin offering (ICO) to fund its project. With increasing profits, it will provide dividends to its shareholders. Cajutel Business plan is targeting the price per token to reach $824. Cajutel wants to target the relatively untapped market of mobile phone internet access market. In Sierra Leone, the estimated number of mobile phones in use is in millions. However, only a meagre of few thousands have access to the internet on their mobile phones that also in very low speed.

Cajutel is looking to close this disparity and get as many users as possible. In addition, it looks to target one of the biggest problems that have lead to negligent internet access throughout Africa, expensive internet. Internet service prices are so high in Africa that the idea of the internet being a basic human right has been obscured. Internet price in Sierra Leone is the US $60 per month for just 300 kbps. For that price, one can get 100 Mbps fast access in the US.

This step itself was a major game changer as no other competitors even thought about it as they were too busy in capturing new markets to monopolize. While this was a great move in retrospect, Cajutel still has to balance the pricing with proper speeds. Due to providing such lucrative services at prices lesser than anyone else provides in the market, they could capture the market by storm.

This post first appeared on Coin Market, please read the originial post: here
People also like
15 Insanely Perfect Backpacks For Teen Boys
Fun Facts About Italy: Interesting Things You May Not Know
What We Could Learn From The Sierra Club’s Self-Reckoning
6 Must Watch Noah Centineo Movies on Netflix If He Gets Your Heart Racing
TOP 10 TIKTOK Beautiful Girls in India 2019 || Cute girls on TIK TOK | top tik tok stars- PART 1
May Al-Karooni: The Visionary and Pioneering CEO and Founder
How a writing retreat in Spain got my creative juices flowing
Former DJ Jörg Molt Claims Responsibility for Latest Bitcoin Crash
Send Money through ACE Money Transfer Mobile Application
How to Keep Your Family Safe in an Earthquake