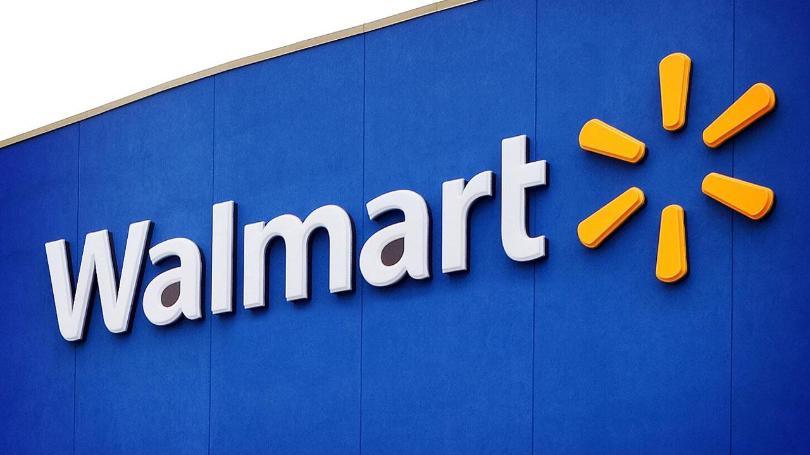 On 25th June 2019, VeChain released a press release stating that Walmart China will be using VeChain’s Thor blockchain to track food through its supply chain. This measure has been undertaken by Walmart China aimed to address food safety concerns in the country.

The new Walmart China Blockchain Traceability Platform already has 23 product lines that have been tested and listed, according to VeChain, with another 100 planned by the end of the year across 10 product categories including fresh meat, rice, mushrooms, cooking oil and more. The press release claims that the company expects that tracked sales will be significant in volume:

Walmart China customers can access detailed information, such as the source of the tracked products and geographic location, the route the product took to the supermarket, product inspection reports and more by scanning the products with their phones.

VeChain is among the companies on the list of the first 197 companies that China’s cyberspace administration authorized as registered blockchain service providers, released in April.

Walmart is no stranger to distributed ledger technology (DLT). Back in October 2016, the company began collaborating with IBM on a blockchain-based system that could identify and flag recalled foods.

Since then, Walmart has engaged in several DLT-related patents and trials — e.g., tracking meat in China, delivery drones, live food and patenting smart deliveries in the United States.

To see a big corporation like Walmart implement blockchain is simply brilliant when one considers how this will affect the blockchain technology in the long run.