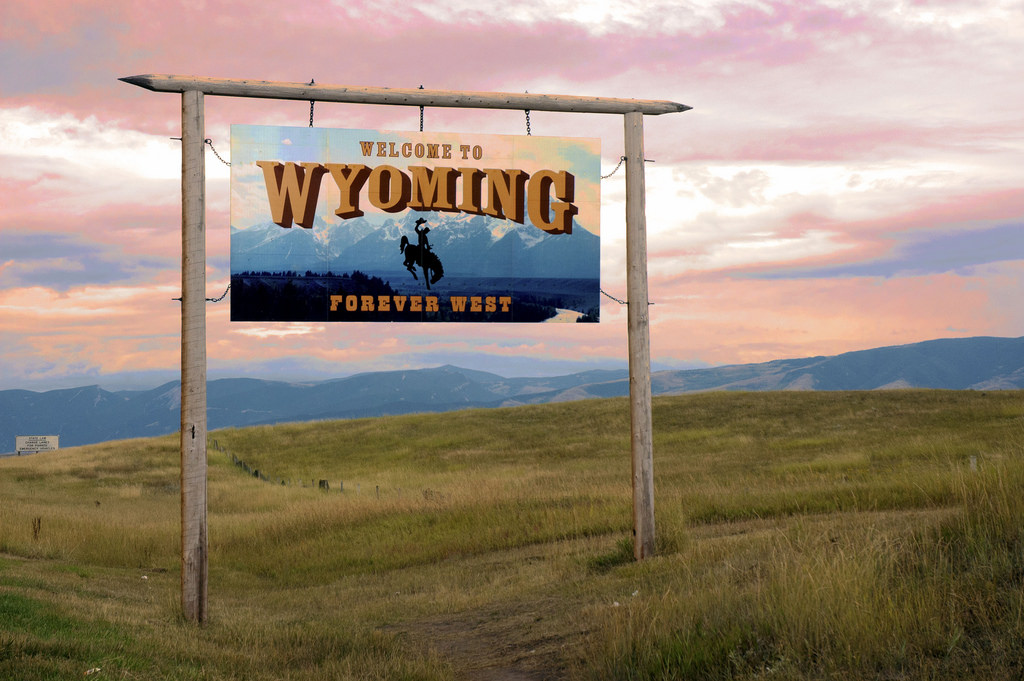 Wyoming, the mountainous state in the United States is a great example for the world to see large scale adaptation of Blockchain Technology and Cryptocurrencies. It is the least populous state in the US, and still, efforts were taken with the same drive and passion as any other project. Wyoming has been a legendary figure in the Crypto World due to its success. How it all happened is an intriguing story and an interesting one.

The Potential of Smart Contracts in H…
Dead Ends in Cryptanalysis #2: Timing…
Why Bitcoin Crashed – Is it Safe to I…
Tribal Credit Raises $34.3 Million to…
5 Tips For Protecting Your Cryptocurr…

Wyoming’s Interest in Crypto from Both World

Wyoming’s population is just less than 600,000 residents with also being the 10th biggest state, the connection between the population has been a real issue in all aspects but for the adaptation of Blockchain, it felt like the state became one for it in unison. It wasn’t crypto friendly from the start, it had stricter laws even in recent times where no resident was allowed to even have a Coinbase account.

But now, Wyoming has enacted 13 blockchain laws, and other proposals are speculated to be on the way. According to Caitlin Long, the Ethos of Blockchain and Wyoming are very similar. Caitlin Long is the co-founder of the Wyoming Blockchain Coalition, the organization that is responsible for pushing the Crypto trend, with a liberal undertone.

While this is a development to increase business in the state, it has benefited the state in all aspects. Other places in the US like New York don’t even have the privilege of having lenient laws. In New York, rigorous regulations are more preferred. Also, the presence of needing a BitLicense has been an unnecessary step and a nuisance in conducting crypto transactions in New York.

Wyoming’s success story has been an inspiration to many crypto enthusiasts. This story is a direct callout to those governments and organizations restricting crypto access in fear of having less control on the economy. A fine balance can be achieved with crypto and traditional finance.

This post first appeared on Coin Market, please read the originial post: here
People also like
The Potential of Smart Contracts in Healthcare
Dead Ends in Cryptanalysis #2: Timing Side-Channels
Why Bitcoin Crashed – Is it Safe to Invest In Bitcoin In 2021?
Tribal Credit Raises $34.3 Million to Support SMEs in Emerging Markets
5 Tips For Protecting Your Cryptocurrency Investments
Innovative Online Betting Games For Gamblers