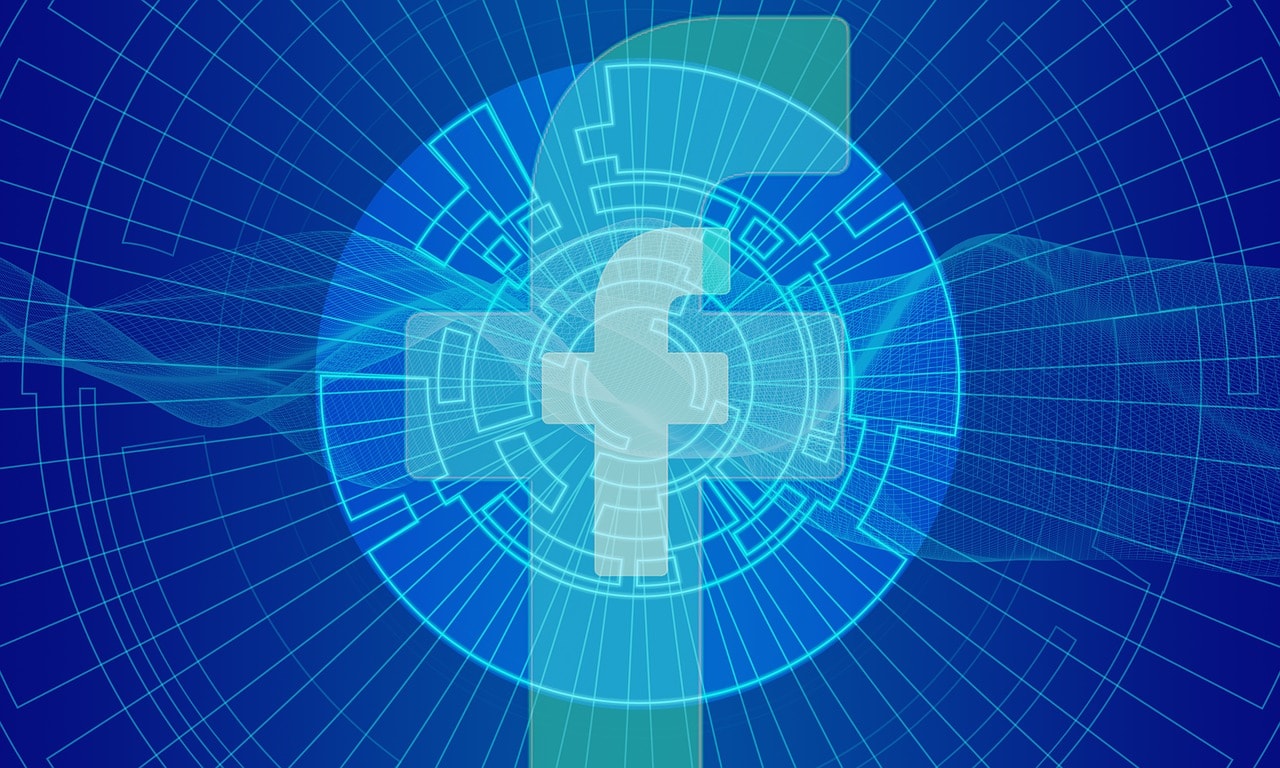 Facebook has revealed the details of its cryptocurrency, Libra, which will let you buy things or send money to people with nearly zero fees on the 18th of June, 2019. However, Facebook won’t control Libra completely, but instead get just a single vote in its governance as Libra has other founding members in the Libra Association which including Visa, Uber, and Andreessen Horowitz, each of whom have invested at least $10 million each into the project’s operations.

Facebook is launching a subsidiary company also called Calibra that handles its crypto dealings and protects users’ privacy by never mingling your Libra payments with your Facebook data so it can’t be used for ad targeting.

This move could prove to be beneficial to the company given its tumultuous past and could help improve Zuckerberg’s shattered public image. Facebook stated that it hopes that Calibra could provide people with the basic financial services that most of them lack at the moment.

“Almost half of the adults in the world don’t have an active bank account, and those numbers are worse in Developing Countries and even worse for women,” Facebook said. “The cost of that exclusion is high – for example, approximately 70 percent of small businesses in developing countries lack access to credit, and $25 billion is lost by migrants every year through remittance fees.”

The present cryptocurrencies including bitcoin and ethereum are poorly engineered to deal with such massive transactions. If Libra manages to pull this off, it has humongous implications in the crypto world, with Facebook having an audience of over 2.4 billion users. This could bring about wide-scale normalization and understanding in the way cryptocurrency works among people. As Facebook has already stated that it aims to make Libra user-friendly and accessible through Whatsapp, Messenger and its very own wallet Calibra, and the fact that it is backed by several well-reputed organizations display the enormous impact this could have in blockchain technology.