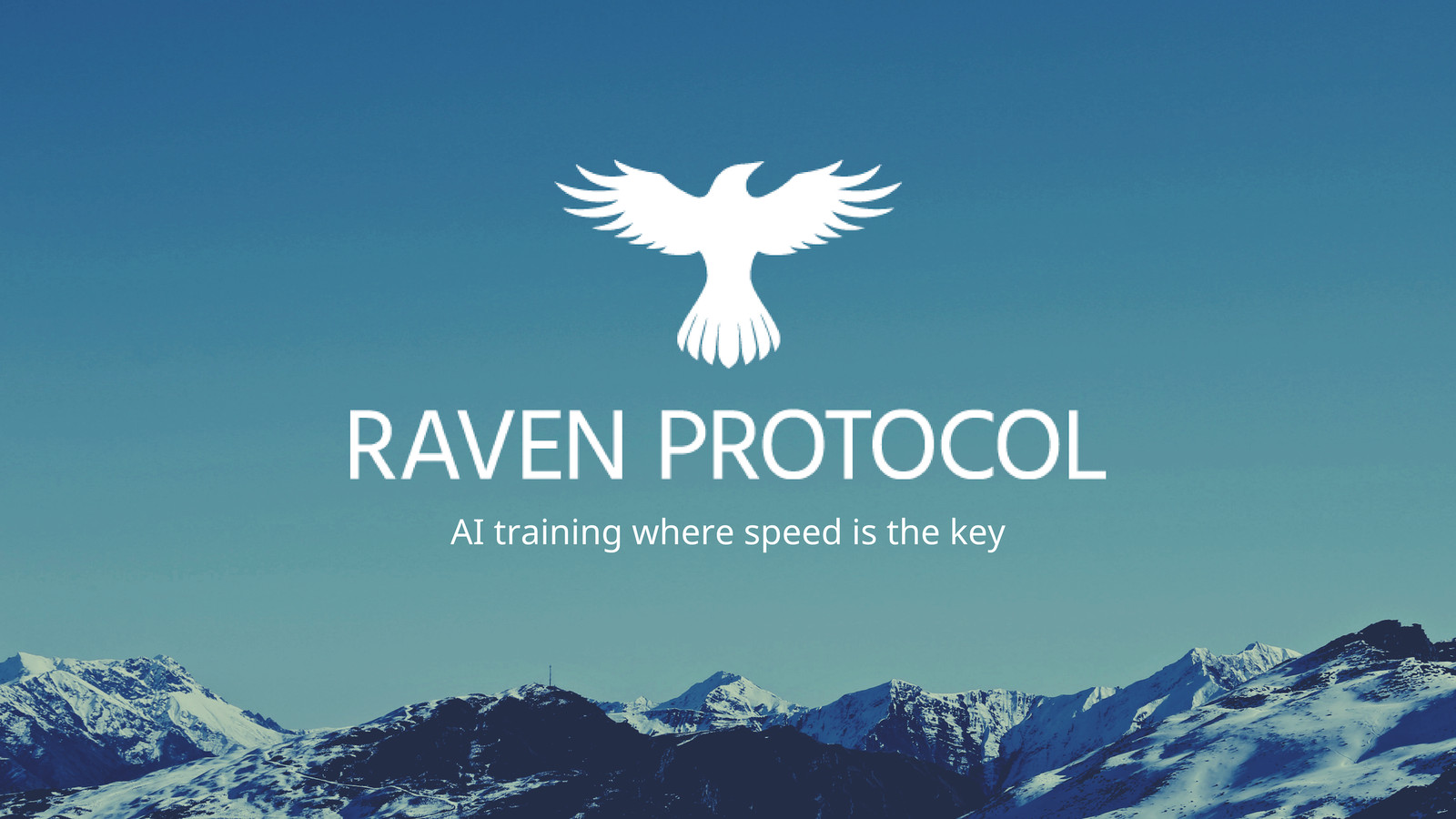 Raven Protocol is a fully decentralised blockchain platform powered by AI (Artificial Intelligence) whose goal is to “pull the power AI/ML (Machine Learning) out of the hands of mega-corporations like Amazon, Facebook, and Google and put it in the hands of the community”. While it sounds like it has a noble goal, but it’s less experience in the market has resorted to launching its token for sale on Binance DEX.

What is Binance DEX and Why is it Important

Binance DEX is a relatively new platform launched by Binance. Binance unveiled it recently as a decentralised exchange. Binance being a massive player in the Crypto World, it already has many followers for its new platform. The sale of Raven Protocol token was run by only 11 validators associated with the flagship company.

300 million of the 10 billion tokens were in circulation which sold at 0.0005 BNB, Binance’s own currency which roughly estimates to US $0.0015 a token. The sale was on June 17 and was supposed to end on the same day or on a cap of $500,000. Though it was supposed to be decentralised, investors were requested to go through regular levels of KYC. The sale was a massive success as it ended in mere seconds.

Praise Received by Raven from the Community

The sale anticipation was doubled as it was also on a new platform and people were eager to try it out. The Raven Protocol Twitter handle was flooded by many praises and compliments and messages of congratulations sent by many crypto enthusiasts and many crypto organisations. It was just like an ICO but called an IDO on a new platform and even Raven Protocol wasn’t sure about it’s working which was visible of its doubtful wordings on their blog before the sale. But, in the end, it worked out just fine and the community is now excited about having a new platform and a successful sale on it.