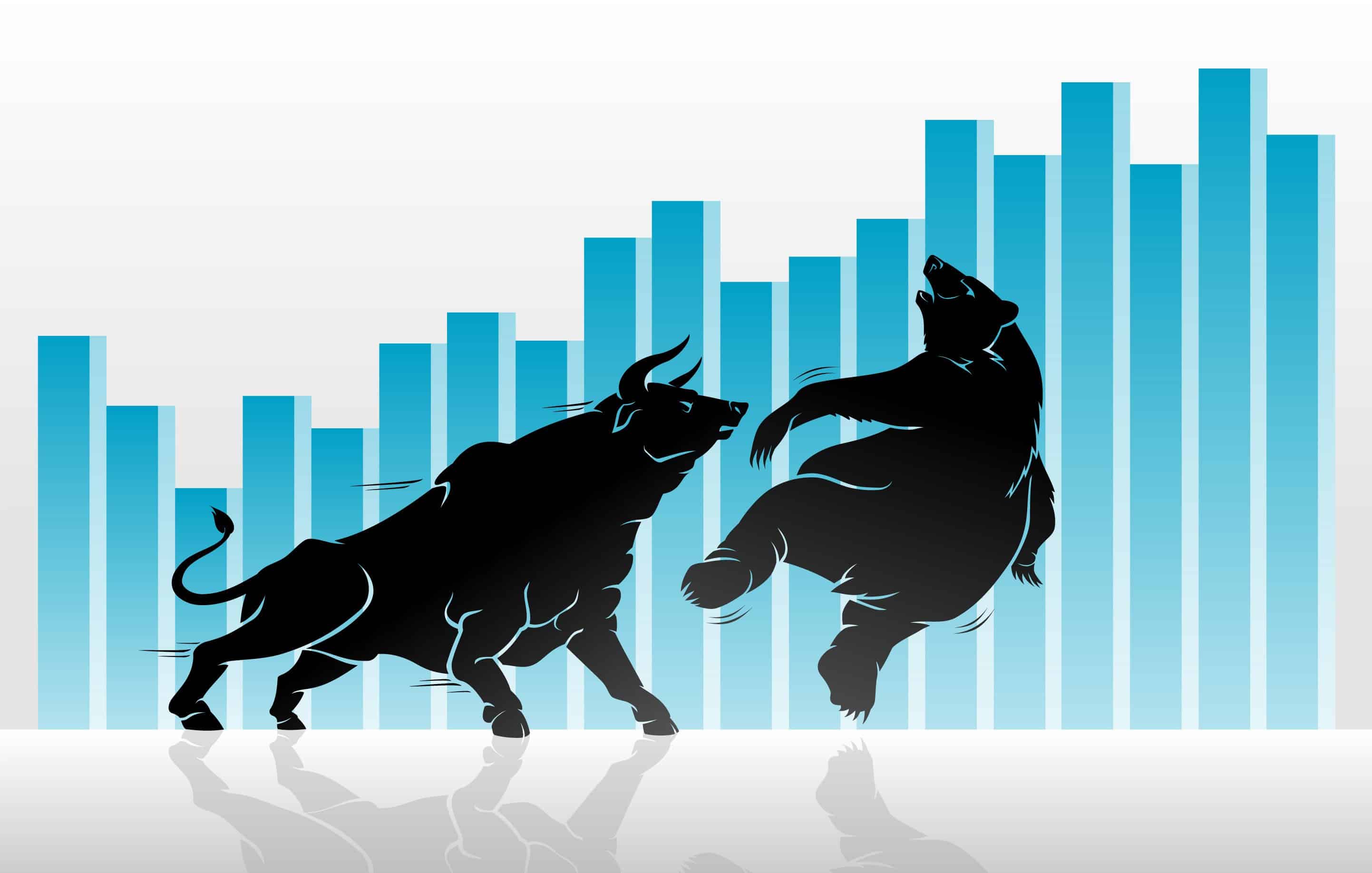 Bitcoin had a breakdown after just reaching a yearly high of US $9000, but now it has broken the $9000 barrier and has ventured into the $9000+ territory with reaching year high of just above $9300. Bitcoin’s growth has been a talking point of the crypto community but another altcoin has captured their attention. Litecoin has certainly been a major player as it has made a tremendous comeback from the slump it was at the start of the year. These two cryptos have become the center of attention in the community and have interesting figures to back the attention they have garnered.

Bitcoin has grown by almost 10% in the last 5 days but has managed to go down a little from it’s yearly high now. The volume of Bitcoin got over US $19 Billion at some point in time. Due to investors being ready for Bitcoin to suddenly take off at any moment, they are investing at every given opportunity. Also, Bitcoin’s rally is looking to cross the $10,000 barrier in the near future which means huge things for the market.

The $10,000 mark has been associated as the point where bitcoin’s bull run will commence with no point of stopping. So, monitoring of the price is going on and everybody is ready for it to explode and capitalize on it. Also, Bitcoin’s halving event, where mining will retrieve half the awards can put a halt to this growth but it is set to happen next year. The speculation is that everybody will invest in Bitcoin before that due to Fear Of Missing Out or known as Fomo.

These claims of FOMO affecting Bitcoin’s rally has been due to the result of currently soaring Litecoin. Litecoin had announced its halving event will happen in August. So, people have gone haywire in investing due to FOMO. Litecoin’s price has increased by more than a factor of three since the start of the year. This has been an impressive rally for even an altcoin and has made Litecoin one of the most valuable cryptos.

Facebook’s recent announcement of launching its own crypto “GlobalCoin” has made many traditional investors and people board the Crypto train. A cryptocurrency made by Facebook, backed by giant investors like Uber, Spotify, and even Visa is a scary aspect for Bitcoin as it may be the best competition that it can get, period. But on the flip side, the community thinks that due to Facebook launching its cryptocurrency has made the growth of these two Cryptos easier due to increased traction. Also, a competitive environment always has made better things for consumers.