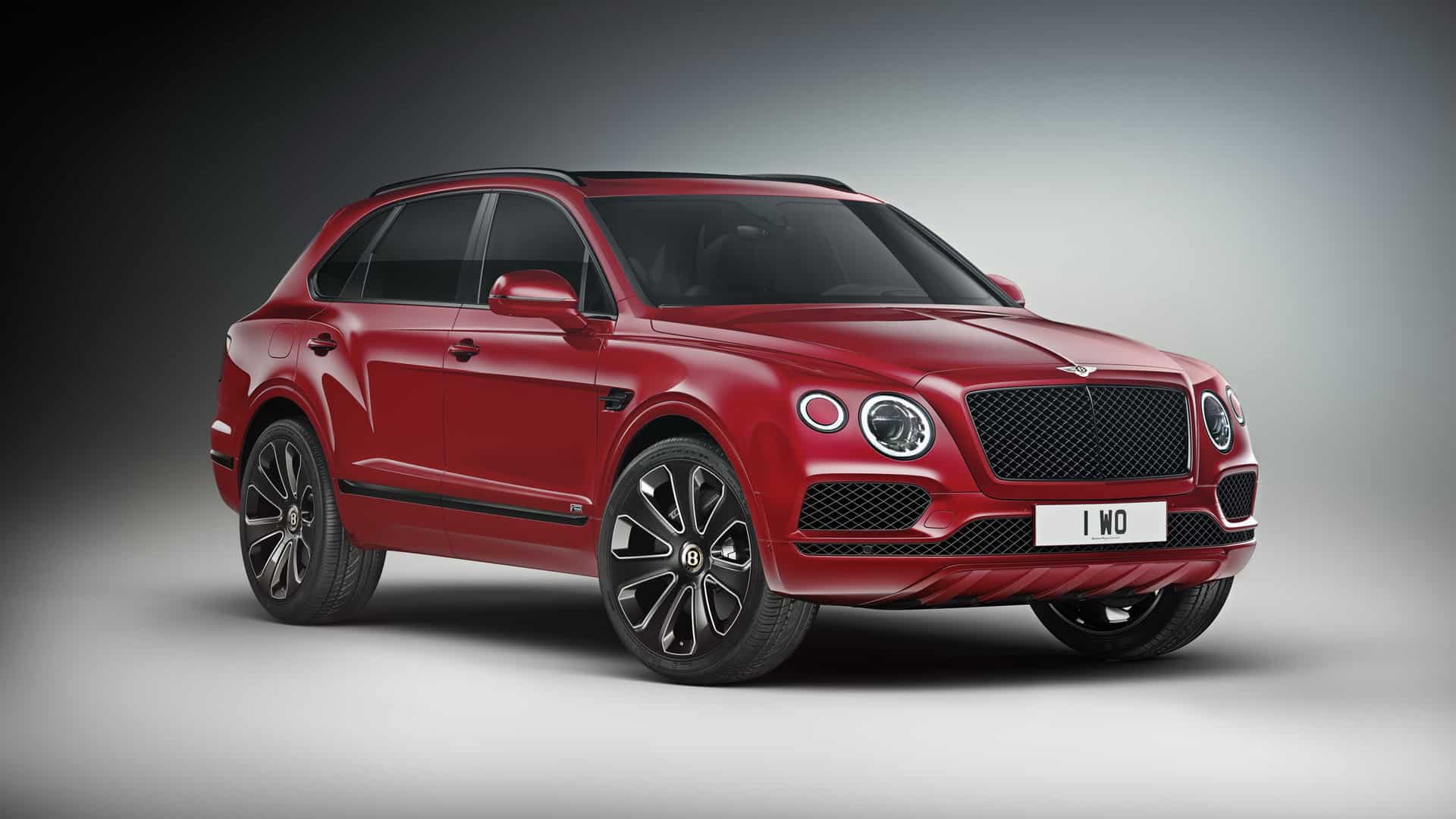 Bentley is back on our radar with a new special edition of their sought-after luxury SUV. The new Bentayga V8 Design Series comes with several deluxe visual enhancements for those clients looking to bring out the best from their luxury SUVs both inside and outside as well.

This special edition of the Bentayga also comes with bespoke Mulliner features like Palladium Grey Paragon seven spoke wheels and Self Leveling Wheel badges which maintain the ‘B’ in a vertical position during the rotation. The cabin looks sporty and classy, with Carbon Fiber elements beautifully complemented by a Duotone color palette.

The interior of the Bentayga V8 Design Series comes with a total of 4 color themes: Pillar Box Red, Orange, Mulliner White and Klein Blue. The center console and lower dashboard have a higher and more vivid contrast due to the new accent design line color split.

As you might expect, the new Bentayga V8 Design Series is powered by the same 4.0 liter twin turbocharged V8 petrol engine, outputting 542 hp and pushing the luxury SUV to a top speed of 180 mph (290 kph).The Bentayga V8 could also sprint from 0 to 62 mph (100 kph) in only 4.5 seconds, which is a definitely nice achievement for an SUV. 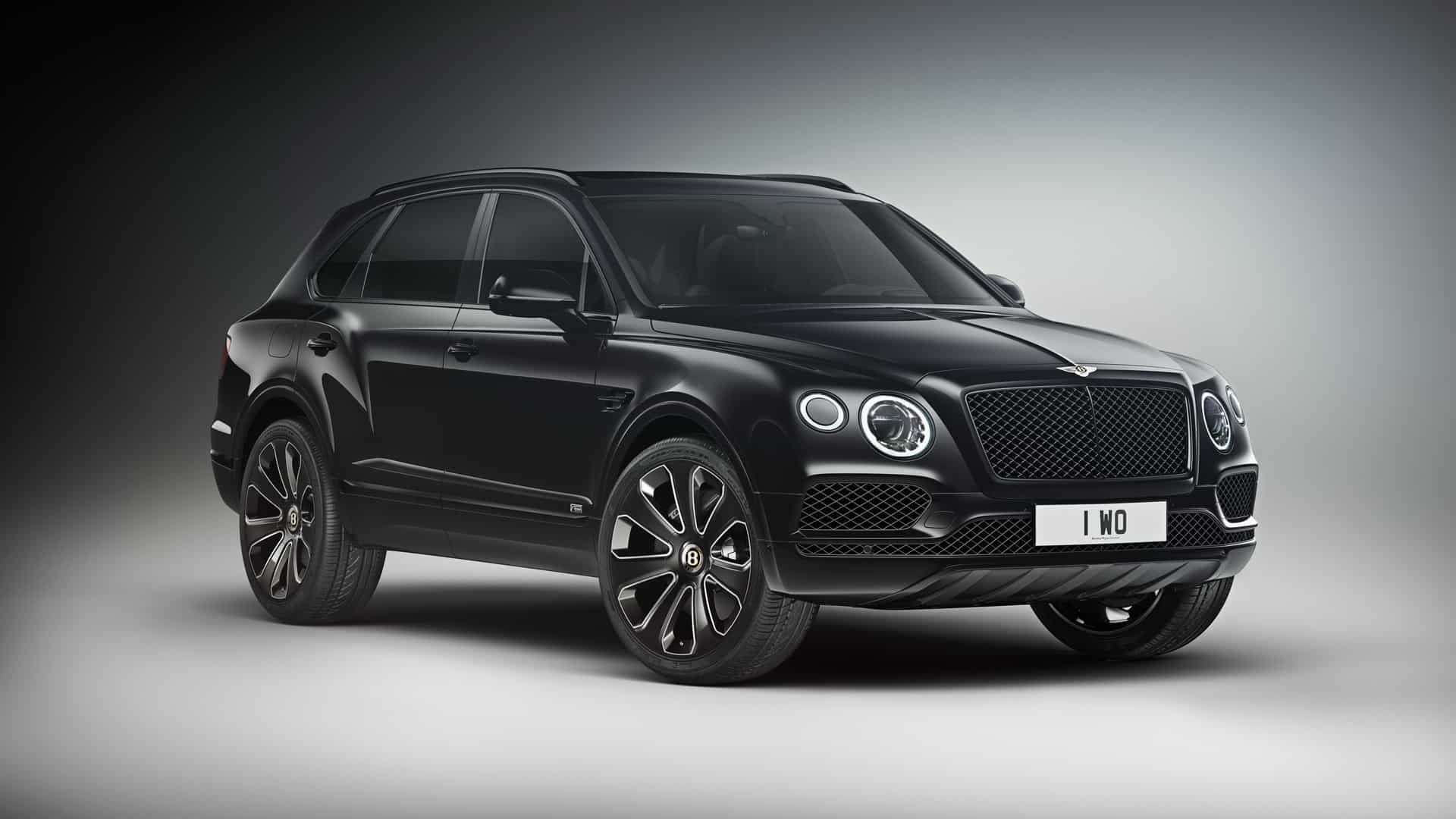 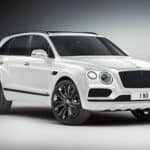 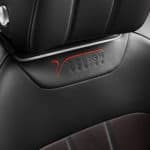 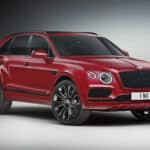 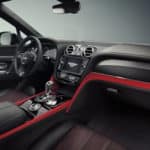 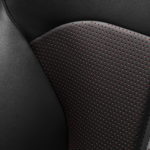 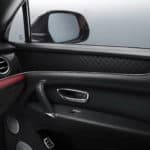 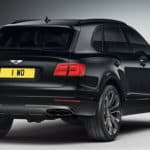 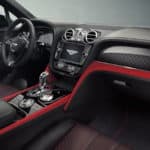 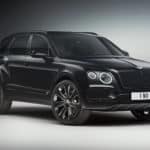 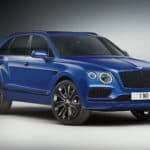 The post Bentley Adds a Touch of Style to Their New Bentayga V8 Design Series appeared first on Luxatic.