To stick or twist, to do or die, to lay it all down on the roll of a dice or the toss of a coin. In essence, Gambling is a choice – a chance to win life-changing money, but at the same time understanding that an obsession with lady luck can also have the reverse effect and prove to be harmful. It is these individuals who find it impossible to refrain from even having to make such a decision that consequently find it impossible to overindulge when there’s a potential wager lurking in the wings.

In some destinations, this element of thrill juggled alongside a level of risk is systemically embedded into their culture and this is most certainly the case for Macau, Las Vegas and Australia – all undisputed heavyweights of this game. We have taken a closer look at all three of these gambling Everest’s and explore what each has to offer the everyday gambler. 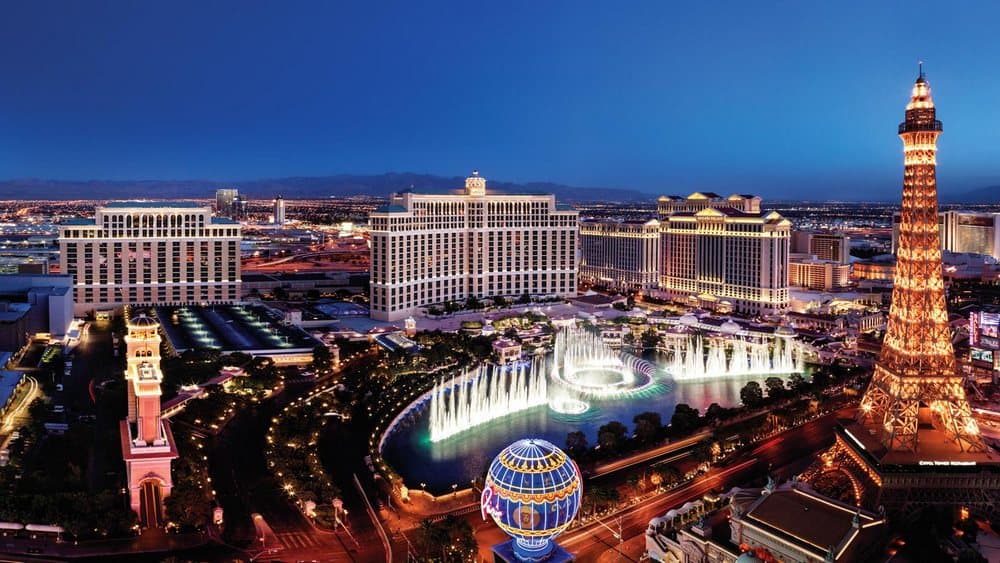 An iconic city synonymous with betting – Las Vegas was undoubtedly the world’s premier gambling destination for much of the 20th century. This isolated oasis was built in the middle of a desert and it screams tourism with its glorious scenery and sparking entertainment. The Las Vegas strip is the second most popular attraction in the United States after Times Squares in Manhattan, as well as being home to some of the world’s grandest hotels (15 of the world’s 25 largest), casinos and amusement parks.

A virtual playground for grown-ups and accessible all-year round – the casino doors are always open and through its premier reputation, Las Vegas has always been able to ride the wave of past recessions.

It continues to draw crowds from around the world with 2016 proving to be a record-breaking year as 42.9million visitors came to be dazzled by the downright theatre and pizzazz. For many in the Western Hemisphere as well as Europe, Las Vegas is still the dream gambling getaway for the money. 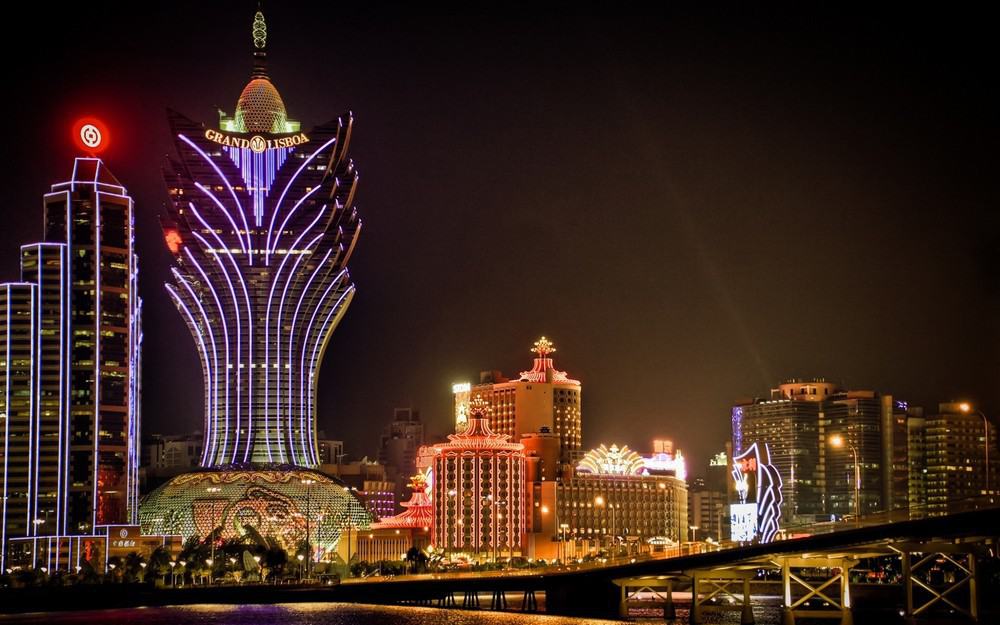 Whilst Vegas is sometimes referred to as the ‘Macau of the West’, Macau is often labelled the ‘Vegas of Asia’. However, the key difference is that people come to Macau with the sole purpose to gamble – it is seen as an investment and as such the number of sums wagered here is staggering. According to Pokerstars, “gamblers in Macau wagered US$28 billion in 2016, dwarfing the $6.3 billion casino resorts that hug Las Vegas’ famous Strip took in bets.”

In comparison to Vegas, the former Portuguese colony received just 30 million tourists in 2016, but it is the extremely high quality of life and rich flow of money that attracts wealthy visitors to Macau – they are solely there to consume and play, although take note that it is also renowned for its gourmet Chinese cuisine.

Macau does not have the recreational distraction that Vegas offers, but capital surges through its casinos like no other destination on the planet. This is why Las Vegas based gaming companies like MGM have all penetrated Macau’s gaming market – when it comes to pure immoderation, luxury and gambling overkill being fuelled to excessive heights, there is no rival to the territory of Macau. 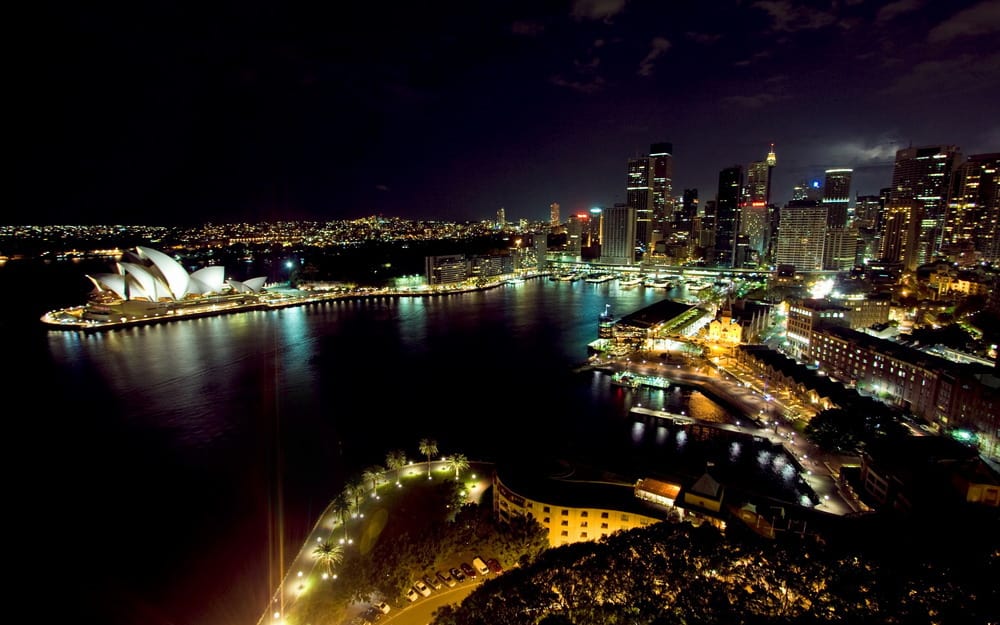 According to statistics, Australia remains the world’s leader when it comes to spending on gambling per capita, with a report in 2016 confirming Australians spend 40 per cent more on gambling than any other nationality. Their greatest expenditure is on gaming machines or pokies, with over $9 billion spent – considerably more than any other nation.

If you want to start your new year in style, then every January there is the Aussie Millions – conveniently scheduled to coincide with the Australian Open which enhances sports betting during this period.

Australia’s number one tourist attraction is the Crown Melbourne Casino. It is the biggest and most successful entertainment complex in the Southern Hemisphere, boasting fantastic facilities and entertainment with three hotels, numerous pokies machines and two Gordon Ramsay restaurants just for starters.

If is nostalgia you crave, then ensure you visit Wrest Point Casino in Tasmania – situated on the marvellous Derwent River, it is Australia’s longest operating Casino having first opened its doors on February 10, 1973.

Through its history, tropical climate and affinity with risk-taking, Australia is and forever will be a name that allures the gambling hordes to its shores.

The post Sydney, the Real City That Never Sleeps? appeared first on Luxatic.