5 WAYS on How to Tie A Necktie

Most men use one or more tie Knot. It a small piece but can create a big impact in our outfit. I think most men specially in corporate world use neck tie but not all know how to wear or put in the right way. So below are some helpful ways.

Here are the 5 ways on how to tie a necktie

1.Four – In – Hand – Knot – a method of tying a necktie. It is also known as a simple knot or school boy knot, due to its simplicity and style. 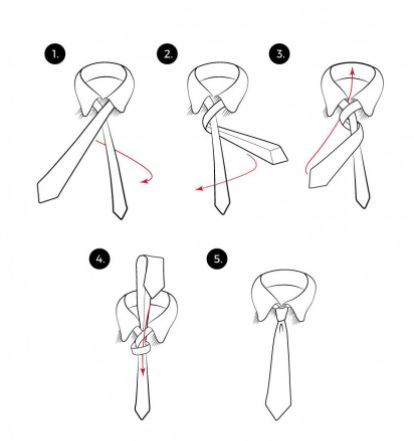 2. Nicky Knot – is a method of tying a tie around one’s neck and collar. It is also known as the Shelby knot and the Pratt-Shelby. The knot was created by Jerry Pratt, an employee of the US Chamber of Commerce. The knot was considered revelatory although strictly speaking it is a variation on the Nicky knot, notable for being tied inside out. 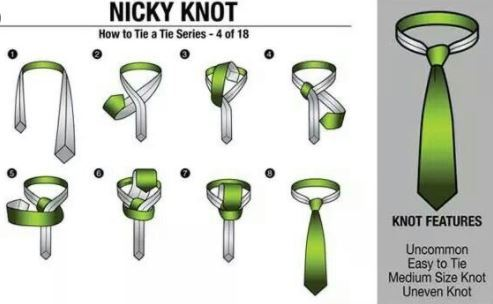 3.Half Windsor Knot – also known as the single Windsor knot. This is an easier version of the traditional Full Windsor knot. It is larger than the four-in-hand knot and Pratt knot, but smaller than the Windsor knot. The half-Windsor is derived from the Windsor in that it is only brought up around the loop on one side rather than both. It works well with light- and medium-weight fabrics. 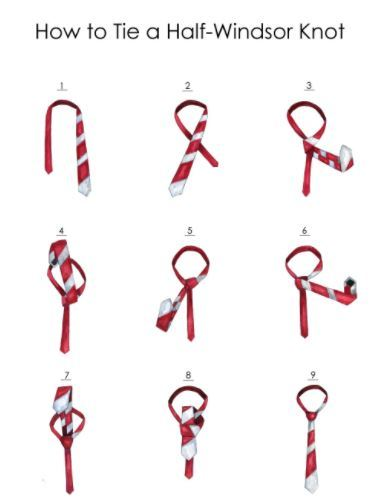 4. Full Windsor Knot – also referred to as a Full Windsor or as a Double Windsor to differentiate it from the half-Windsor, is a method of tying a necktie. 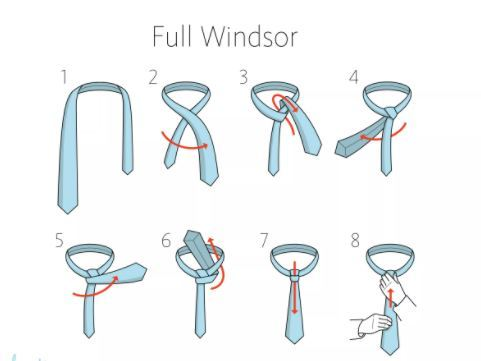 5. Kelvin Knot – it is a small knot similar to the four-in-hand, with an extra turn to make it symmetrical. The knot is tied “inside-out,” with the seam facing outward as it drapes around the collar. 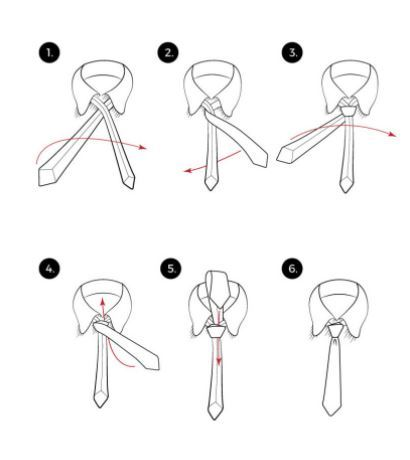 The post 5 WAYS on How to Tie A Necktie appeared first on custom made suits.

5 WAYS on How to Tie A Necktie