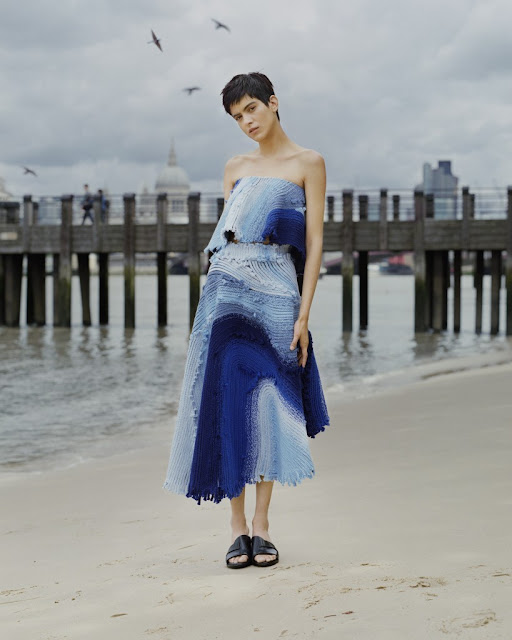 Xu Zhi is a luxury London based Chinese label with a contemporary attitude to both aesthetic and craftsmanship. The approach from the start has been focused on simplicity through intricacy - projecting an unmistakable level of quality for both the trained and untrained eye.
With Material innovation at the heart of every piece, Xu Zhi not only creates designs synonymous with the brand, but has also developed a construction Technique unique to the atelier. Still within its first five years, Xu Zhi has achieved niche and retail success - resonating in both European and Asian markets.
As well as this, Xu Zhi continues to experiment with both material and technique - showcasing collections in London, Paris, Milan and China.
Xuzhi Chen was born in China and went on to train in womenswear design at the prestigious Central Saint Martins College of Arts & Design in London, then worked for industry boundary-pushers J.W. Anderson and Craig Green. Influenced creatively by the city, London became an obvious choice of location to begin his brand.
After establishing his signature technique of yarn and embroidery with his graduate collection, Chen was soon nominated for the H&M Design Awards in 2015, the infamous LVMH Prize in 2016, followed shortly after by the Woolmark Prize in the same year. The combination of technical skill and curiosity in fabric experimentation has resulted in commercial success as well as creative collaborations with numerous well-established brands. 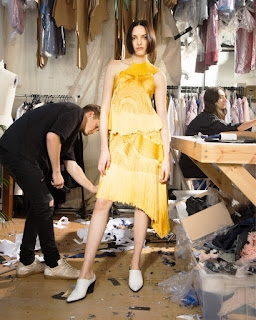 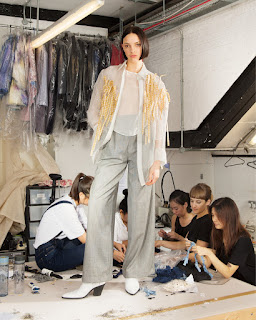