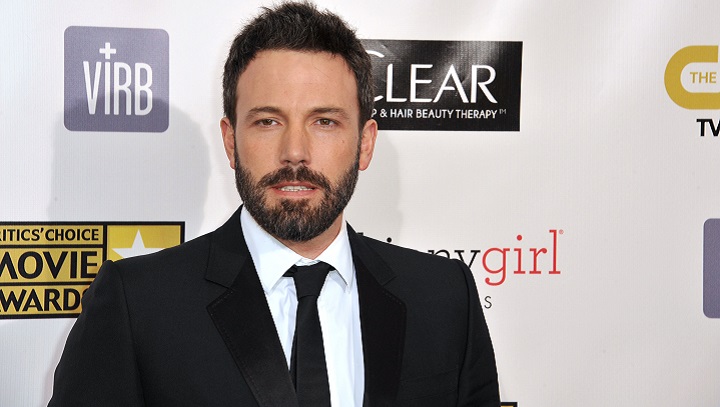 From Magic Mike fame, Pettyfer is one of the few people who can pull off having a slightly patchy Beard. He has the perfect jawline, even for a less-than-ideal beard.

Ben Affleck has one of the best beards in Hollywood right now, and it somewhat got even better with a light peppering of gray hairs. All Ben Affleck beard styles never go out of style.

It is hard not to look good for Brad Pitt. Although he looks much better without facial hair, he can still look dapper with a goatee or a lumberjack beard.

Few people can look good with stubble or a full beard, but Bradley Cooper can pull it off. It does not help that he has piercing blue eyes as well.

Ghostbusters 2016 and MIB International were not great movies, but what made them even worse was that Chris Hemsworth was clean-shaven in both films. Thank goodness he decided to keep the Thor beard, as it looks good on him.

Although Tom Hardy is more well-known for having middling stubble, he does rock a scruffy beard well.

Funnyman Steve Carell is more famous for having a clean-shaven mug, but he does look a lot more distinguished with a scruffy beard. Even two days’ worth of stubble looks good on him.

Would you be able to recognize Jon Snow without his beard? No, you won’t. This is why Kit Harrington and his beard should never part.

After starring in the film adaptation of 50 Shades, Jamie Dornan has become one of the most sought-after actors in Hollywood. Even though he is usually clean-shaven or has stubble in his roles, he can grow a glorious full beard if he wants to. 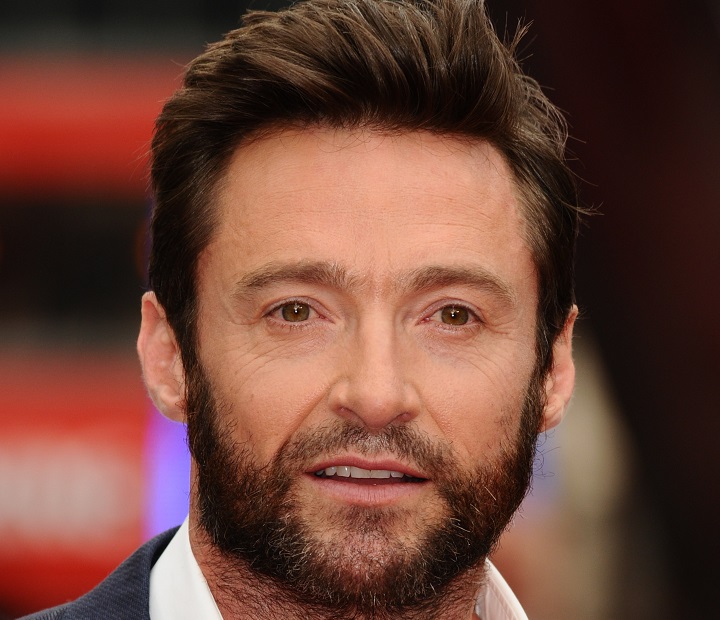 You may not know who this Bollywood actor is, but you will not be able to deny that his handlebar mustache and ducktail beard do not look on point.

The George Clooney beard makes him look like the classic Silver Fox. He reminds anyone who looks at him of the iconic gray beard of Sean Connery.

It is hard to imagine how Idris Elba would look without his beard. This dashing English gent and his three-day stubble are as dapper.

The frontman of Tenacious D, and overall, one of the greatest comedic actors of all time, is now sporting a full, scruffy beard. He could not be more awesome because of this.

Jake Gyllenhaal has consistently been shown with at least a couple of days’ worth of stubble, and we would not have it any other way. Now, he sports a thicker version of a Ben Dahlhaus beard, which looks good on him.

Jared Leto may be one weird dude, but his full beard does look glorious. With his long hair, he looks like Jesus or a young Rasputin.

Ever since he graced the TV screens as Khal Drogo, people cannot get enough of Jason Momoa and his glorious mustache and beard. Regardless if he lets it grow wild or clean the edges, the Jason Momoa beard always looks great.

Jason Statham is always cast as a rough character and it might be due to his equally rough-looking facial hair. His full stubbly beard always looks perfect when paired with his famous buzz cut.

The Dude is rarely seen without a beard and we would not want it any other way. His awesome beard is also why he made such a great, scruffy Santa Claus.

John Hamm looked dashing during his Mad Men days, but he still looks nice, even with a full beard.

Never have I ever seen Zach Galifianakis without his trademark full beard. It will just look weird, I imagine. 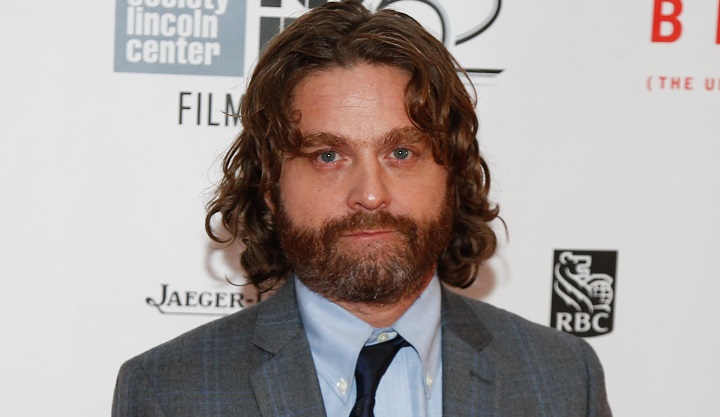 Comedian and film producer Justin Theroux always looks cool and stylish. When he decided to let his corporate beard grow out, it only made him look even better.

During his early days, Mark Ruffalo has always sported a light stubble. However, you could see him wearing a full beard that looks pretty dignified in recent years.

It has been a while since Pierce Brosnan wielded his license to kill, so being clean-shaven is now just an option. You will often see him sporting a full ducktail salt and pepper beard and handlebar mustache.

The famous Samuel L. Jackson looks cool as a cucumber with whatever kind of beard he wears. Even his mutton chops in Django look nice in a classical badass way.

Justin Bieber is one good-looking dude, but try as he might, he can’t grow more than maybe 12 hairs on his chin.

Shia has become quite the controversial actor/activist, and his not knowing how to trim his beard properly is not gaining him any favors.

If you have a baby face like Andrew Garfield, sporting a full beard does not do him justice. When he lets it all grow out, it does not especially look good at all.

Joaquin Phoenix had a stint where he acted like a crazy person, and his facial hair made him look the part.

Matthew McConaughey is one of the best-looking men in Hollywood, but when he decided to grow his beard, it was pretty horrible. Good electric razors would have made it better.

There was this phase in John Travolta’s career when he sported a chin poof, among the top beard styles to avoid. We are all glad that he outgrew it. 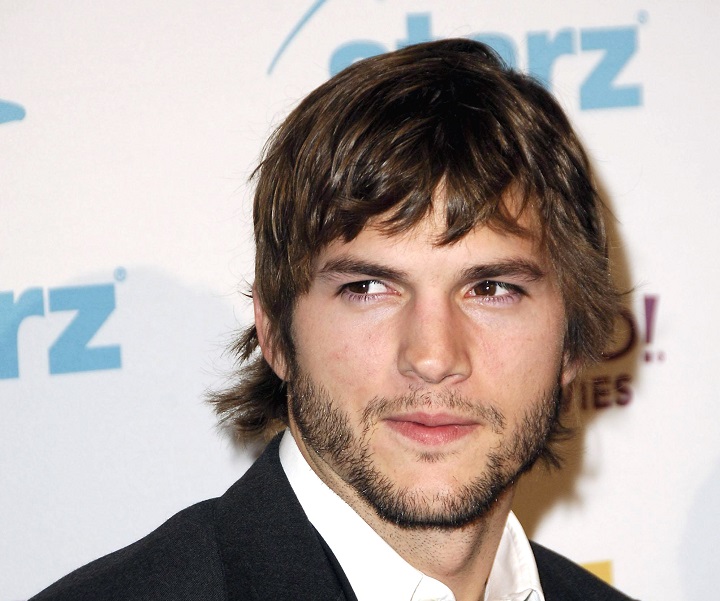 It is good that Ashton Kutcher decided to forever part ways with his early 2010’s facial hair. Even he admits that his beard (which looks decent when trimmed nicely) made him look like a homeless person.

Johnny Knoxville might have been known to be a jackass, cemented his reputation when he went out in public sporting a full yet extremely wispy, scraggly beard.

Vince Vaughn once sported a horseshoe mustache, which was not a great look for the comedian. Not only did it not have the requisite thickness, but he was also not Hulk Hogan.

Many people wonder why a good-looking guy like James Franco would try growing a goatee. It just looks so wrong and only makes him look like he has been homeless for quite a while.

Which actor has the best beard?

In my opinion, it is a toss-up between Jeff Bridges and George Clooney.

Why do actors grow beards?

There is no particular reason. Sometimes, they do it for a movie role, but most of the time, they feel like it, making them feel good and more confident.

What do actors use for facial hair?

Hollywood actors, or at least most, only use the best beard care products they can find. They use the best brands of what men use for their beards, including bear shampoo, oil, moisturizer, and balm.