The Mullet essentially is a hairstyle, primarily for men. When you cut the sides and the front shot but keep the back long, you are sporting a mullet. Of course, like many other styles, the mullet, too has undergone some changes.

The Curly Mullet is one of the incredible hairstyles for men. It keeps getting in and out of style, but it’s all the rage. Here’s what you need to know about it.

What is It and Short History

The modern mullet, as we now call it, has an undercut or a fade on the sides. But the front is still kept short and the back can be long with a style of your choice.

Look at David Bowie in the 70s or Andre Agassi in the 80s and you’ll get an idea. These big names made it a fashionable hairstyle back in the day, making it a mainstream choice for many other A-listers.

And while the mullet might have vanished a bit, it has come back. And come back it has, with a vengeance.

The uninitiated will be fascinated to know that the mullet has an interesting backstory. From rebels to rockstars, it has touched many lives for more than just fashion reasons. Here’s a brief look at that glorious past.

The mullet was first mentioned in literature by Homer, the Greek poet of excellent reputation when he wrote The Illiad. But the term itself came into existence around 1994 when the Beastie Boys wrote a song called Mullet Head.

But long before the hit song, it was sported in ancient Rome by bands of hooligans. It was called the Hun cut and was a popular look in the 6th century BC.

Then in the 18th century, it was seen again when Ben Franklin brought it back and called it the skullet. When powdered wigs were considered a status symbol, Franklin broke all norms. And this, despite his cosmopolitan upbringing. His intellectual status gave the skullet validity. He could even charm the French into giving newly formed America diplomatic and financial support sporting this look.

Then in the 1800s, it became a sign of political protest thanks to Chief Joseph of the Nez Perce tribe. He and his crew kept their hair traditionally long in a waterfall fashion. But they fashioned the front hair into spikes and braided the sides. They did so in the face of pressure from the missionaries.

According to author Daniel Sharfstein, this defiance was meant to signal to everyone that there was no one right look for Americans.

And how can we forget David Bowie in the 1970s? Ziggy Stardust’s orange mullet was a defining moment of relief for a decade plagued by crises like Watergate and the gas shortage.

His look reigned over the decade, with many rock bands and actors emulating it at the top of their game. And that happens even today. Just look at Jacob Elordi when he was on a break between the seasons of Euphoria.

There is bound to be a backlash when you go against the tide with such a strong statement. Even today, mullets strongly divide public opinion. While some are heavily into it, others dismiss it as tacky.

And if that isn’t enough, Iran banned it in 2010 because they labeled it a “Western invasion” and wanted to curb its spread in their country.

So, in a way, the mullet is a sign of rebellion, even today. 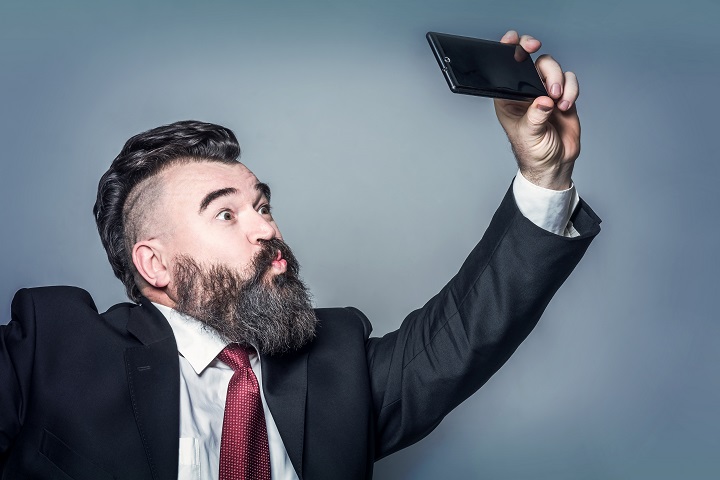 This is a mainstream look that has a lot of layers. This style makes room for curls and waves if you have long hair. Your hair will have a lot of texture and a beard looks good. Get a premium beard balm and you’re all set.

This one is for those who have round faces and a redneck hairstyle. The high top makes your face look long and slim. But you want to keep the curls low.

These are fashionably round and you can add glasses and a high top to enhance the look.

This one is for people with coarse hair. You don’t have to style it much if you keep it short. But a little jam will help those coils get texture.

This one has a taper fade on the top and is a modern mullet variation. It’s for punk rockers because you can keep the roots dark and dye the ringlets.

This style is for teens and young men who have made it a trend. Short curly bangs in the front add character to the look.

This is for those who want a mullet with a retro appeal. You can shave or fade the sides to make it very 2022. But don’t forget to use the product. Optimal usage of hair wax can add texture.

This is for you if you want a relaxed look and have natural curls. Let them air dry and don’t put any product. A hair relaxer might help. And a full beard looks great with it. Check out the world’s best foods for beard growth to make that happen organically.

On the other hand, if you want to enhance your curls, get gel for curly hair and ensure your beard is shaved. It’s a neat look. And there’s nothing wrong with getting professional nose hair trimmers while at it.

This means you have a high fade on the top of a classic mullet. It’s modern, but you’ll have to remove facial hair immediately.

This combines a classic mullet with short bangs in the front. It’s unique and the front needs to be trimmed regularly.

If you’re not into wearing unprofessional hairstyles for men, this is a good pick, but you’ll need volume and it goes well with stubble.

This is rebellious like it was back in the day. The sides are short and the top and back are long. You can also keep sideburns without a mustache or beard.

Get rid of the sides entirely and dye your curls blonde. Let the roots be dark and you’ve got the contrast you want.

If you have ringlet curls, pair them with a regular mullet. It will stand out and look retro. Pick a powerful hair oil for men and add some shine to it.

How to Grow and Style 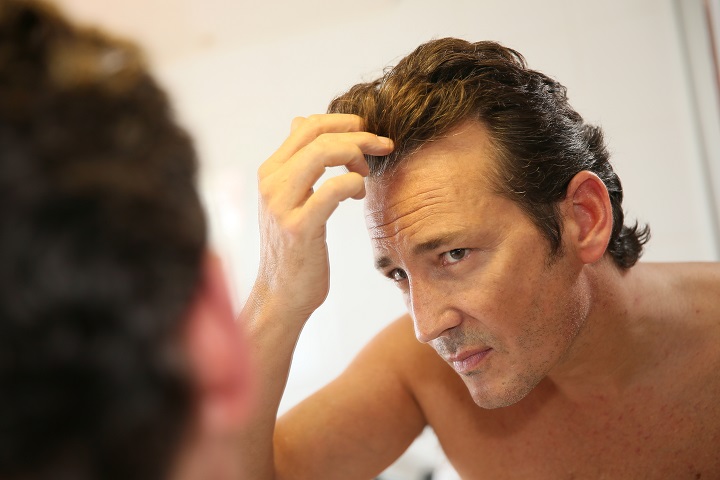 Step 1 – Trimming the back

You need to let it grow for length. Comb it downwards and trim it in sections away from the head. Cut in layers or leave it long.

Make sure there are no sharp corners on the sides. They should blend into the back seamlessly for a tapered look. You could add layers for a shaggy look but don’t leave it thick. And don’t get into the taper vs fade debate—both work depending on the style.

If you want a modern mullet, you can shave the sides completely. You can keep the top long if you keep it classic.

You can also try a pompadour on the top. In that case, slick the hair forward and let the back blend into the sides.

If you want to keep it short, a buzz cut on top is a good look. This works well with curls.

What do you call a curly mullet?

It’s still a mullet but with curls.

Why is a mullet hairstyle called a mullet?

It was meant to define deep thinkers and comes from “mull,” meaning “think deeply,” and the Polish suffix “et,” meaning “eternally.”

Can you get a mullet with curly hair?

At this point, you should know that the answer is yes.

How do you cut a curly mullet for men?

Let the hair grow and pick any of the styles mentioned above.

There are lots of ways to grow and style a mullet. This piece has only explained some of the top styles.