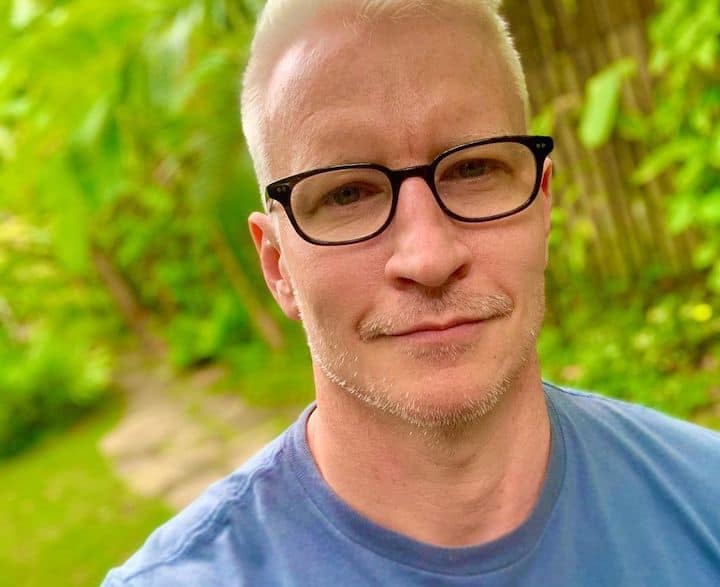 Anderson Cooper is one fine-looking journalist and a talk-show host. One of our favorite ones. However, participating in Movember is not one of his strong suits.

Anderson Hays Cooper was born June 3, 1967, in New York. After graduating from Yale, (Bachelor of Arts), young Anderson became a reporter. After working for Channel One and ABC, Anderson joined CNN in 2001.

When you have a career that lasts 30 years, rewards stick to you. Especially if you are as good at your job as our pal Anderson is.

And these are just the fancy ones.

Anderson Cooper Without a Beard

Shaved Anderson Cooper is the man we all love and respect. He is elegant, in great shape, and looks stunning in a suit. He maybe is 54 but doesn’t look a day over 40. This is one of the rare faces that would not look better with one month beard. His clean face radiates self-confidence and professionalism. That’s why his beard experiment came as such a shock. 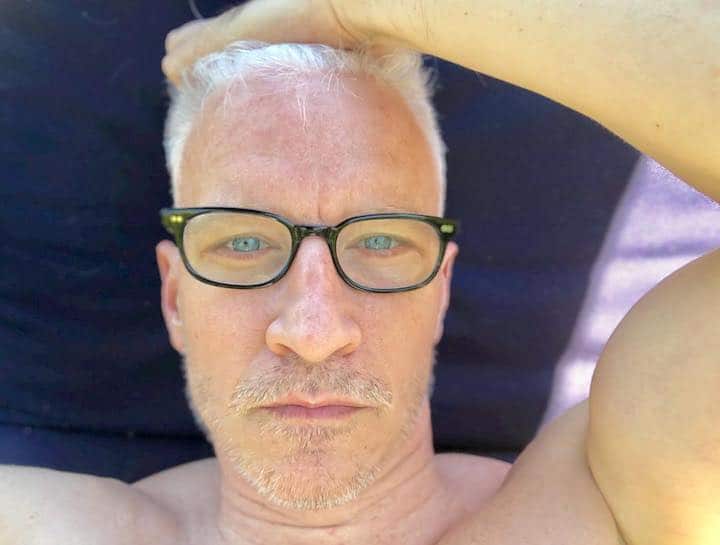 After moderating the US presidential elections debate, Cooper felt like running to Brasil. So he did. He enjoyed some days off with his boyfriend, Benjamin Maisani. And decided to grow a short patchy beard, wanting to have a white beard like his CNN colleague, Wolf Blitzer. It failed in more than one fun way. Conan O’Brien had his fair share of mocks during the discussion with Anderson:

“Are you OK, Anderson? Is it the beard? What’s going on with you? Are you having a breakdown of some kind?”

“You look like a very tidy wizard. It looks like you briefly dipped your chin into a sugar bowl.”

Anderson’s next public appearance was without a beard. Having a premium beard grooming kit at home always pays off. 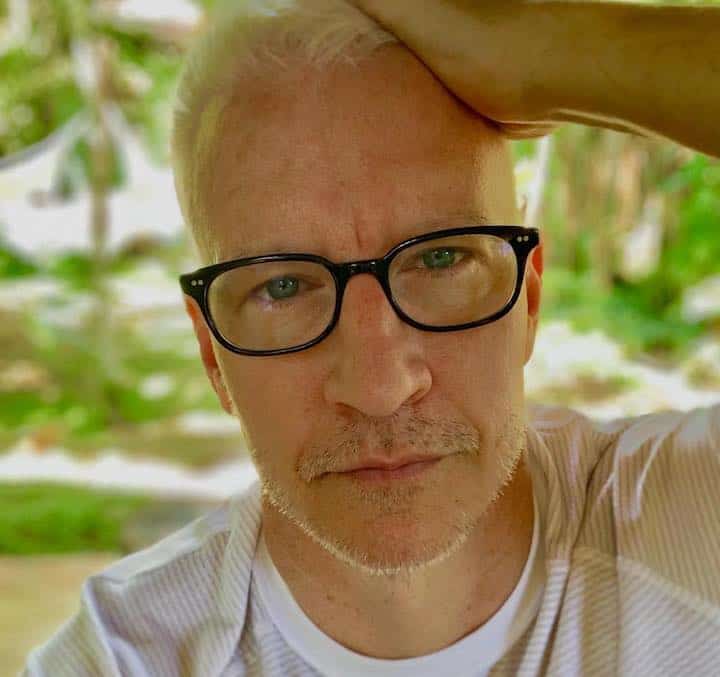 First, we would ask: why do you want a beard like Anderson Cooper? But, to each his own. If you’re going to have a beard like Anderson Cooper, all you have to do is not shave for a while. To Anderson, it took 9 days. For most men, growing a beard faster will take…day? Two? Three? If your facial hair isn’t as snow-white as Anderson’s, you will probably need to decide to do a permanent beard dye. Ask yourself: Is it worth it?

How to Maintain Anderson Cooper’s Beard

Shave it with the world’s best adjustable safety razor. All the maintenance you need to do. Shave it and forget it ever happened. When asked about the beard, lie. Claim it wasn’t you. This kind of beard may say a lot about you. Perhaps too much.

Anderson Cooper is one remarkable man, professional, father, and member of the LGBT community. But, Anderson. Your beard attempt is in the dictionary; next to grooming mistakes you have to stop making. You are a man of style. Don’t let that happen again.