‘Cheaper than a taxi’ is Uber’s mantra. In 2013, when it ventured into the sharing economy marketplace, it advertised uberX’s pricing as 10% cheaper than a taxi. In 2014, uberX was 40% cheaper when Uber launched UberPool. For Uber, lowering prices is the only way to winning the mass market. For the ride-sharing company, which has raised over $9 billion over 15 funding rounds in last six years, the goal is growth speed. It’s using all of this money aggressively to achieve liquidity at an unprecedented rate. In fact, it’s using money as a tool to buy as many consumers as it can. In today’s capital restrained market, the focus on leveraging capital has shifted from financial to strategic. It’s all about founders using money creatively to stave off competitors. But, what happens when these competitors turn from foes into friends? 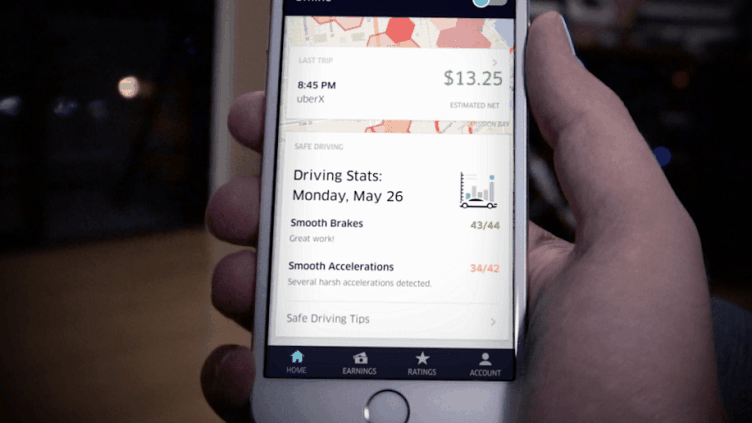 Earlier this month, China’s Didi Chuxing and America’s Uber declared a truce for an ownership stake of 18% in the combined China entity. The Didi Uber merger is valued at $35 billion, with Didi buying a $1 billion stake in Uber.

As impressive as the Didi Uber deal looks, the bottom line is that Uber can now maintain a stake in China. Up until the deal, Uber was making losses of more than $1 billion per year in the largest ride-sharing market. To begin with, Didi is going to gain a great deal from China’s ride-hailing regulations. Meanwhile, Uber investors are going to relax now that it has indirectly become a part of China.

Ola’s non-compete with Didi means Uber can take on the ride-hailing company in the second largest market, India. Owing to the fact that Ola is the undisputed leader in India, Uber is going to have be ready for substantial changes. This began when Uber started responding to the country’s preferred mode of transaction, i.e. cash payment. Notably, it is also growing in terms of market share. In order to not get driven around by competition, both the companies are battling it out fiercely.

Unlike Uber, Ola is not on steroid capital. In fact, in the coming months, it’s going to have a hard time putting up to the competition from Uber. Uber may leverage on this to make its place firm in India.

Next comes regulatory issues, which have always been a hurdle for Uber. No matter which country, the U.S. or China, regulatory issues have pulled Uber back several times in the past. This time in India, it’s going to take even longer to get clarity on regulations, since it’s a democratic nation.

In recent months, taxi services in Delhi have been asked to use compressed natural gas (CNG). Since Uber and Ola both are considered as taxi services, they may have a limited market share if such regulators keep popping up in various cities in India.

For Uber, in order to dominate in India, it’s going to have to use more than just an aggressive strategy. If things don’t work out, it has one dubious option of opting for a stake transaction with Ola. Of course, this is not Uber’s style at all, but after going through a rough time in the U.S. and China, it will have to make substantial changes.