When in Zambonga City: Five Quick Things You Can Do

Tags: zamboanga city zamboanga
February 29th 2016
View original
I definitely had a great time with my two cousins when we took an impulsive trip to Zamboanga City in 2012. However, we only had a limited time there. So if you are like us who has a tight schedule but still wants to experience the best of Zamboanga City, here are five quick things you can do:

Tottenham vs Manchester City 2-0 High…
Things To Do In Copenhagen
How to Create a Winning Black Friday …
Africa to be the “Game Changer” of th…
The Ultimate Winter Bucket List Accor…
1. Try curacha 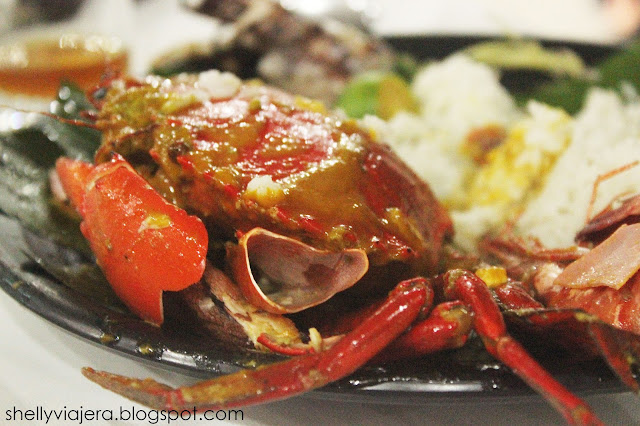 Curacha, better known as spanner crab or red frog crab, is a small reddish crab that is a very popular seafood in Zambonga City. It's usually cooked with alavar sauce, a salty flavorful sauce with hints of garlic, ginger, onion and coconut milk.
Alavar Seafood Restaurant is one of most recommended restaurants in town where you can get curacha. Its price starts from 800PHP depending on the size.

Actually, I was able to eat curacha twice. When we visited my good friend Jean, she prepared a boodle fight with curacha in it. Look at how sinfully delicious it is! And as I said, it invites cholesterol so watch out for it! 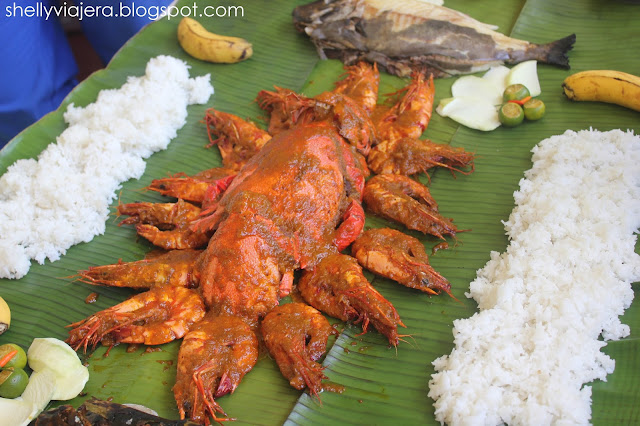 2. Light a Candle at Fort Pilar 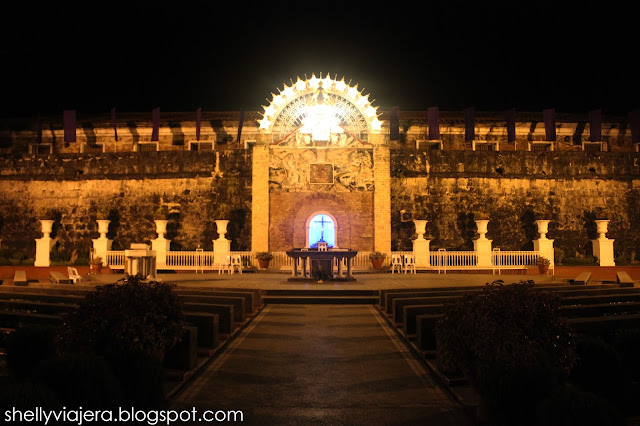 Fort Pilar was a fortress during the Spanish era. It was used by the Spaniards in defense against the sultans of Mindanao and Jolo.

It's now an outdoor shrine dedicated to the patroness of the Archdiocese of Zamboanga Our Lady of the Pilar. 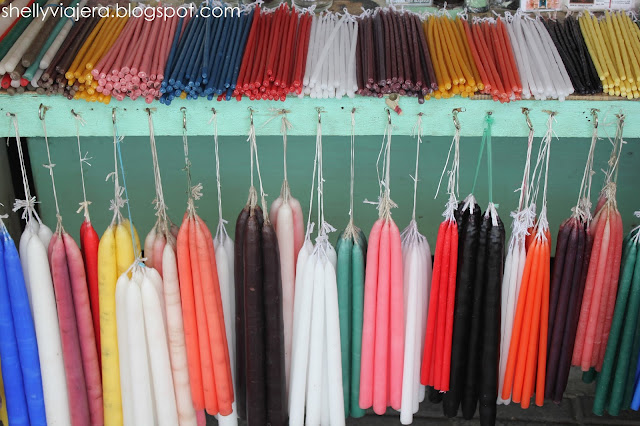 People usually light a candle after saying their prayers at Fort Pilar. Candles with different colors are sold nearby. They say that the color you choose depends on your personal intention.
3. Buy goods at Canelar Barter Trade Center 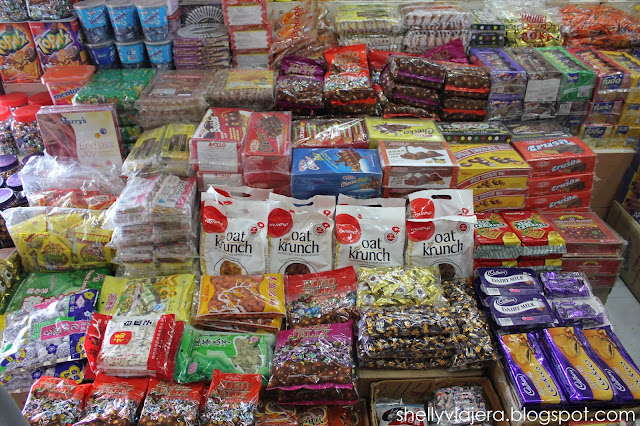 Don't miss out going on a quick shopping at what they call as "Barter." It is called such because there is a barter of products between Philippines and neighboring countries Malaysia and Indonesia in this province. An array of products can be seen at the barter. Fabrics such as malong and shoal are cheaper here (you can haggle!). 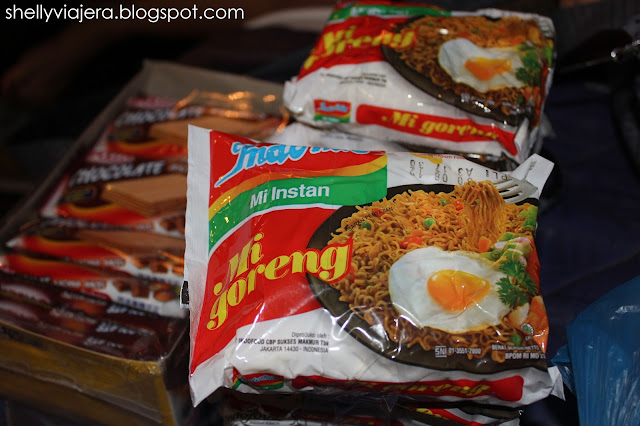 I have colleagues from Zamboanga City who often buy me goods from this barter. I personally like this brand of instant noodles from Malaysia.
5. Eat satti in the morning 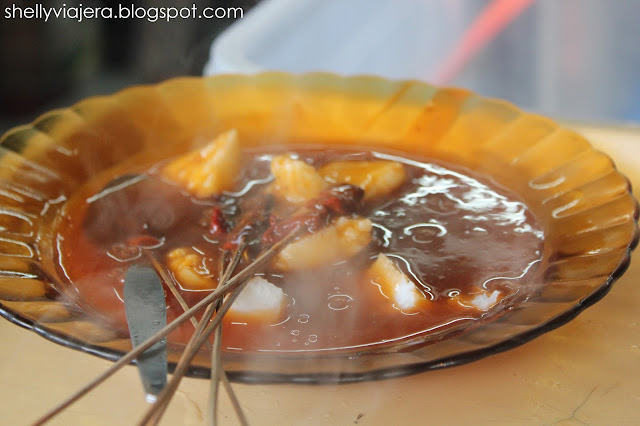 Satti is a popular breakfast among locals in Zamboanga City. It's a small barbecue on stick. The meat is either beef or chicken. There's pork but it's rare since Zamboanga City has a huge Muslim population. 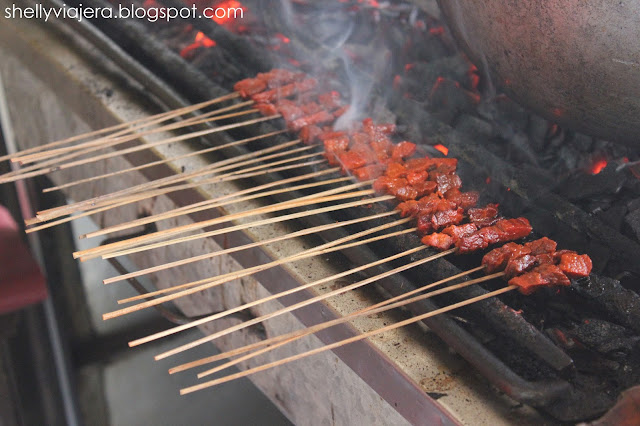 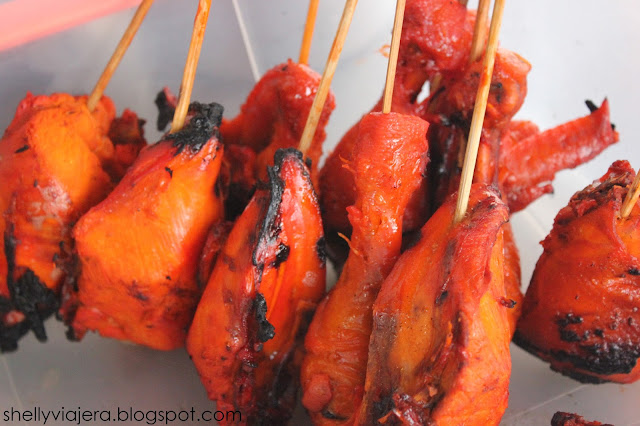 Satti is accompanied by puso (sticky rice cooked and wrapped in wooven coconut leaf) in thick sweet and spicy sauce. The sauce was a party of flavors! It left me guessing which spices and herbs were in it.
5. See the bajao kids at Paseo del Mar 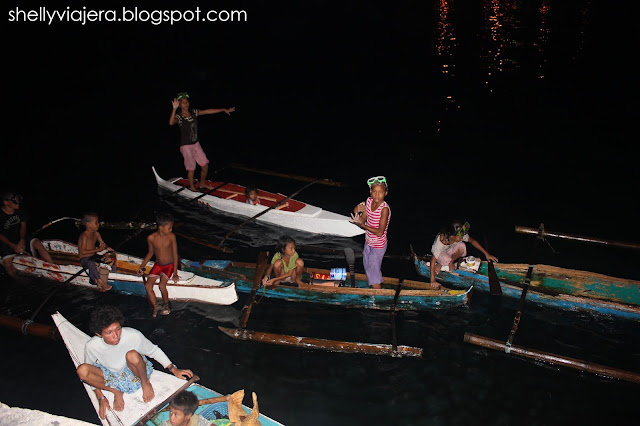 Paseo del Mar is like the Manila Bay of Zamboanga City. It's a long walkway park with a view of the bay.

But what's unique are the bajao kids who paddle near the shoreline asking for people to throw coins into the seawater. They are talented divers and can get the coins underwater regardless of how far or deep the coins are. At times, they even play drums and dance in the boat. 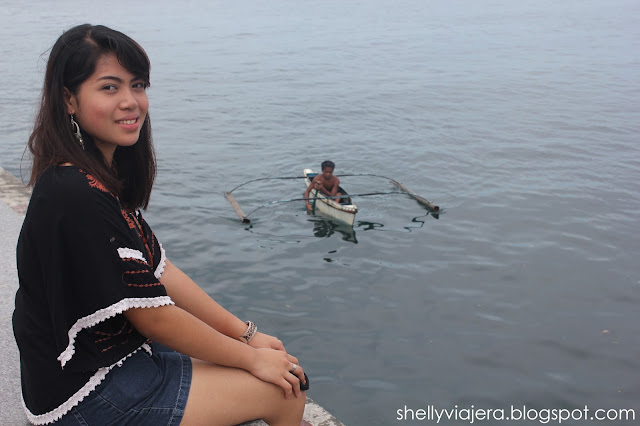 Have you been to Zamboanga City? What are the things that you did? I would love to know through the comments below! (:

When in Zambonga City: Five Quick Things You Can Do