Situated in the coastline of Burgos beside Bangui Bay in Ilocos Norte, Kapurpurawan Rock is one of the must visit places and pride jewel of the Ilocos Region.
The word "Kapurpurawan" originated from the Ilocano word "Puraw" that literally means "white". True enough, it is composed of stunning rock formations, which according to geologist was formed through a number of geological periods known as sedimentation. It resembles "Animasola Rock Formation" of Burias and Tinipak River of Daraitan", both having the same geological features of white and marble-like rock formations.

Several years ago, visitors had to trek on rocks, marshes and even walk on mud just to get to the rock formations. But now, the local government have built footpaths, bridges, and stairs to make it easier for the tourists to visit the place. Climbing the rocks are prohibited because some portions are fragile. 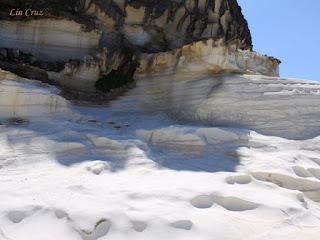 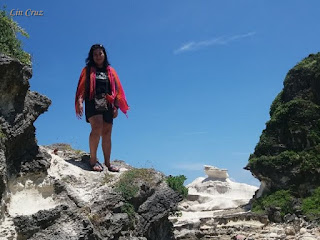 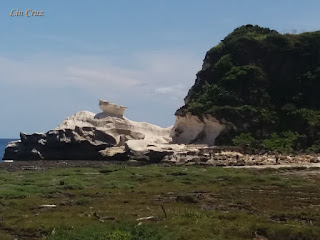 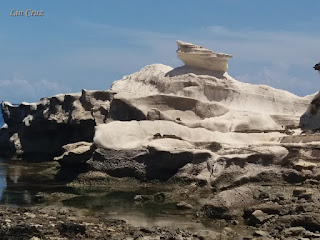 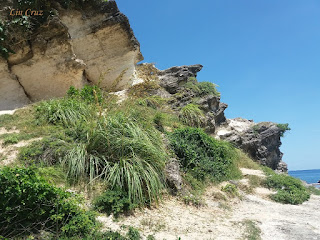 How to Get There:
1.) Ride a bus bound to Laoag via Farinas, Florida and Partas.
2.) Once in Laoag, ride a bus/van bound to Burgos or Pagudpod then tell the driver to drop you off at the access road to Kapurpurawan near Burgos Poblacion (you can also hire trikes to get you there, just haggle).
***The following pictures was shared to me by sister who went to Ilocos Norte, thus it was based on her pictures and narration that this write-up was made.


This post first appeared on Pinoy Solo Hiker, please read the originial post: here
People also like
Chuck Rock Game Comparison
30 Epic 50s Hairstyles for Men That Are Popular Again
Chris Rock's Mom Breaks Silence on Will Smith Slapping Her Son: He Slapped All of Us, Especially Me
USC gives honorary degrees to Japanese American students who had education cut short amid WWII