Situated in the municipality of General Tinio in Nueva Ecija, Minalungao National Park was established in 1967 by virtue of Repbulic Act No. 5100 and covers an area of 2,018 hectares. It is centered along the scenic Peñaranda River which is bordered on both sides by up to 16-meter high limestone walls in the foothills of the Sierra Madre mountain range.
It resembles both Tinipak River and Montalban Gorge which is composed of marble rock formations, thus compensating for a truly a remarkable environment that has attracted travelers and thrill seekers alike.
The water is pristine and clear which is inviting to swimmers, but the main attraction is the "Zip Line" and other attractions for for picnics, swimming, fishing, raft riding and cliff diving have been put up to draw more visitors.
Extreme precaution must be observed at all times especially during rainy days where rocks becomes slippery and flash floods does occur, my sister who went on a day tour shares her experience about the sudden gush of Peñaranda River which eventually made them trek through marble rocks and boulders to avoid being stranded. 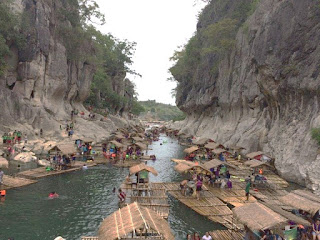 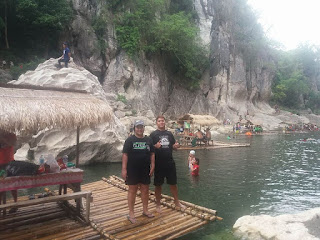 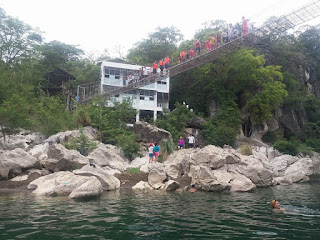 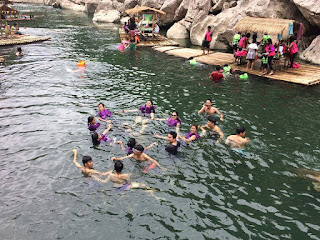 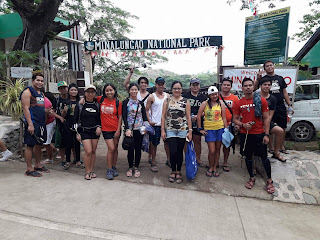 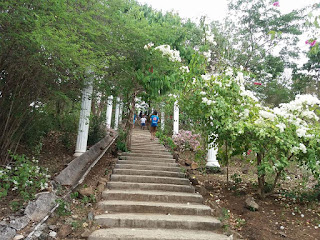 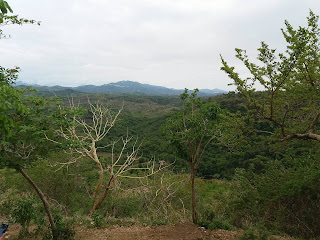