Art Inside the Box 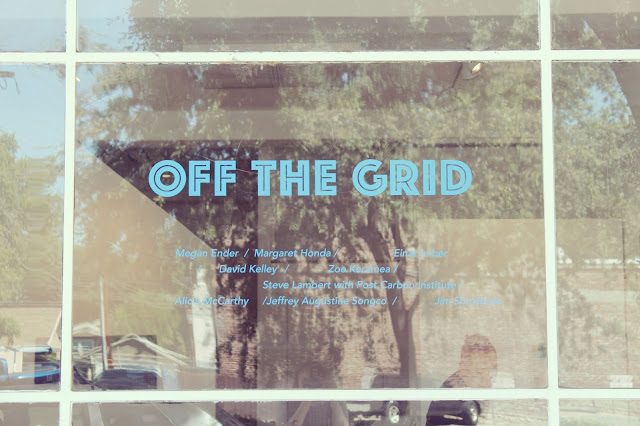 Off The Grid, EN EM's most recent group exhibition, was met with curiosity and delight. Comprised of separate series of works submitted by eight different artists, the show explores the peculiar relationship between contemporary art and "the Grid." The grid does not, as often assumed, represent institutionalism and hegemony, but rather gives artists a foundation by which to analyze these same establishments and the way it affects society.

Quick Tips To Talk Yourself Down From…
I was nervous about switching therapi…
Q&A with Phil Yates: Shaping the Futu…
Exhibit B: Talking food and family w…
How long does it take CBD to work? Ho… 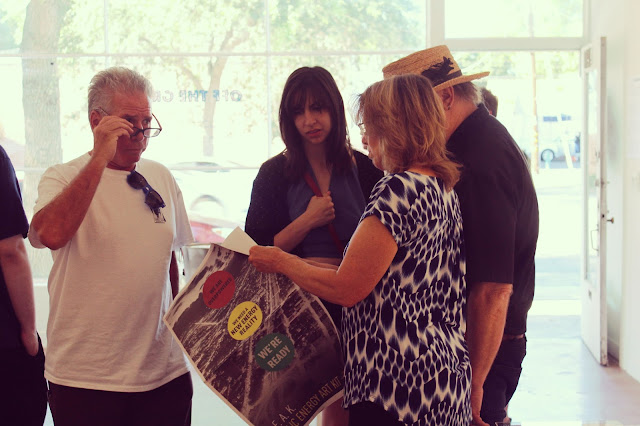 Grids make up a basic component of the way we view and Interact with the world. Cityscapes, farming, even social media platforms (think Instagram, Flickr, etc.) still largely base their division and perception of the world off of geometric and linear forms. Off The Grid plays with these same concepts, inviting the viewer to interact with the works in unconventional ways not only through visual cues, but also through conceptual and physical ones. 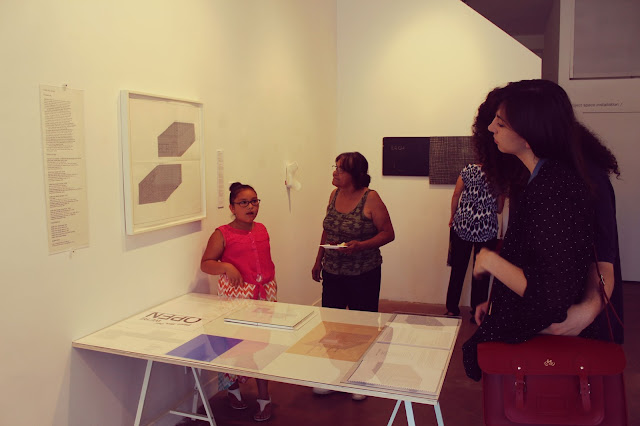 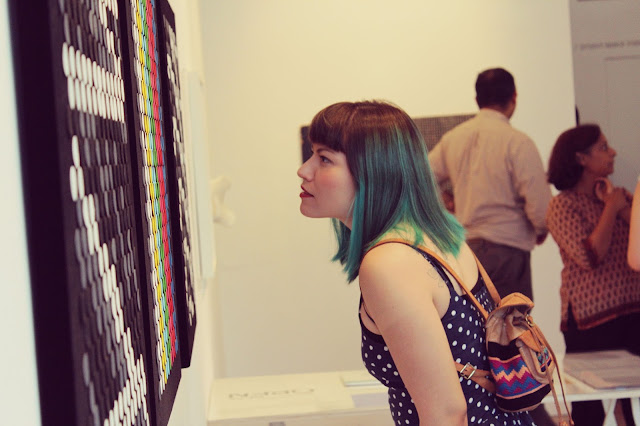 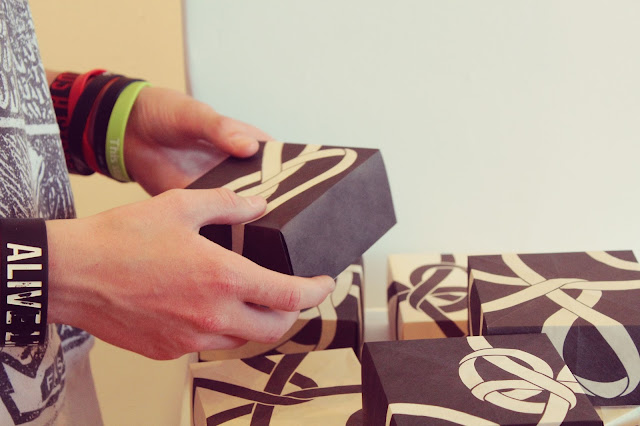 Zoe Keremea's "Participation with Boxes," Paper Works viewed in two states, asks the audience to directly interact with the art. The first state is static in nature; the works hang on the wall in a way that is unchanging and unalterable. The second state however invites the audience to touch and move; the same paper works are folded into boxes (like origami) and are designed to be touched by the audience, arranged and rearranged in any desirable pattern. Thus, the basic unit of the work—the cube or box—while fixed, also allows for fluidity of form and is therefore flexible. 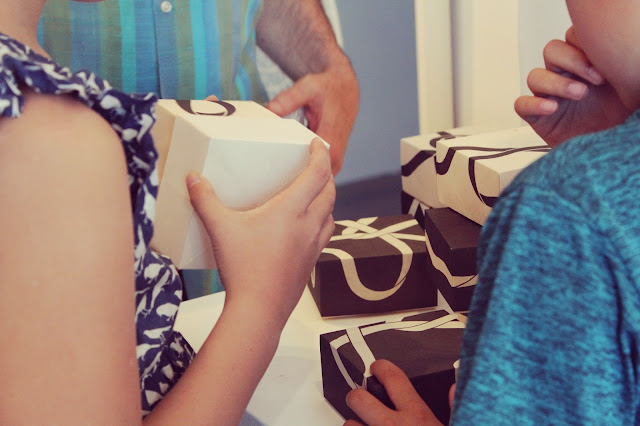 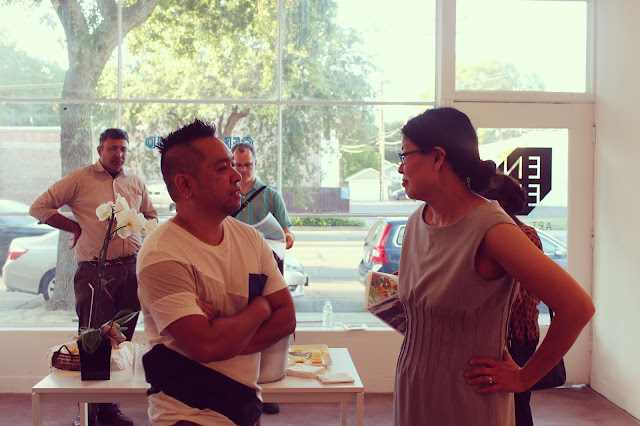 Susette Min, the juror and curator of the show, doesn't seek to reinvent the grid, but instead seeks to uncover its ability to address power, aesthetics, and perception. 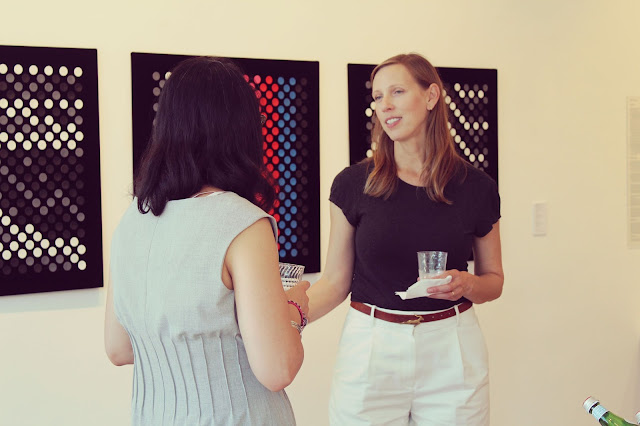 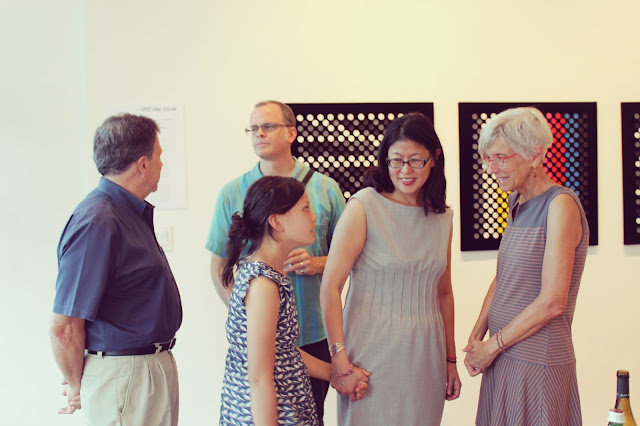 David Kelley's video and Photo Installation utilize the grid in a different matter, relying on linear and chronological associations for cohesion and clarity rather than for form. The videos play on a loop, appearing next to one another and often overlapping in sequence. Beside them, the photo installation mirrors the layout of the video installation, but also disagrees with it by means of the inert form of the photograph. Thus the two pieces of the series challenge each other without having to rely on external cues. 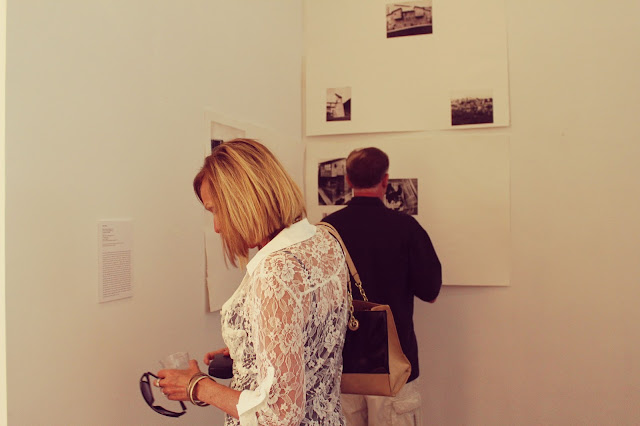 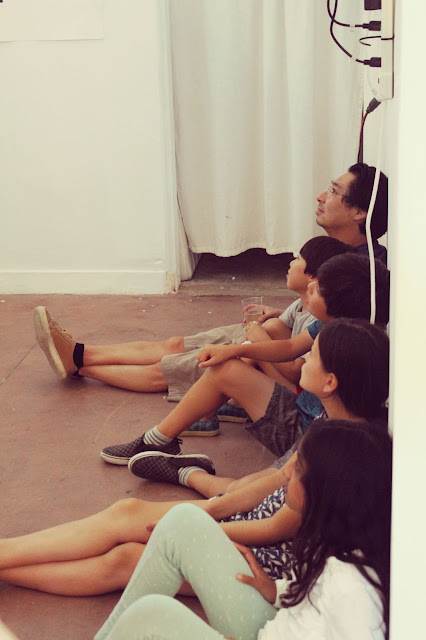 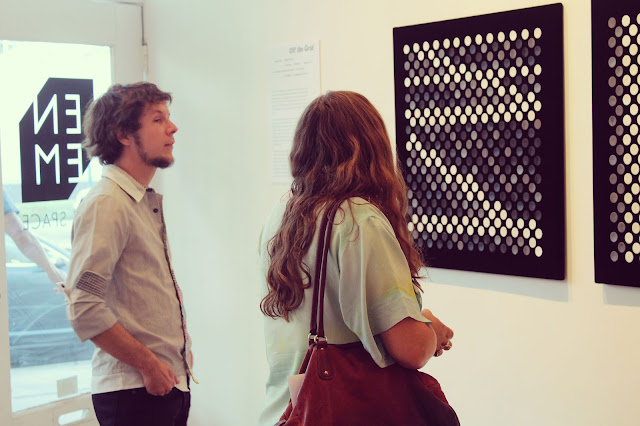 Grids do not just formulate a means by which to observe the world around us, but they also challenge those formulations as given, natural, or normative.
As always, don't forget to leave your comments, check out my previous posts, and follow me on Twitter, Facebook and Instagram for more!

Art Inside the Box