For many visitors, Las Vegas is the ultimate “city” experience. They stay in huge hotels full of modern amenities, walk the streets at night surrounded by the pulsating neon lights, and gamble with other visitors from all over the world in the comfort of air conditioned casinos.

النباتات الصحراوية في الكويت
8 Places to Drink Coffee in KC that …
Choose The Perfect Rug
TerraVita CBD Review Copy
Two strikes against me and the day is…
It’s easy to see why the natural environment that surrounds the city would be one of the last things a Vegas visitor considers. To view the natural beauty, you need to escape the city lights, and that’s exactlywhat ATV tours provide. Over and over again, we hear people say how surprised they are to see this amazing ecosystem up close.
One of the nation’s most sparsely populated regions, the Mojave Desert spreads across southeastern California, southern Nevada, and small corners of both Arizona and Utah. Calling Las Vegas its biggest city, the Mojave is sparsely populated compared to the rest of the country, but holds a huge variety of plant life, including the iconic cactus. 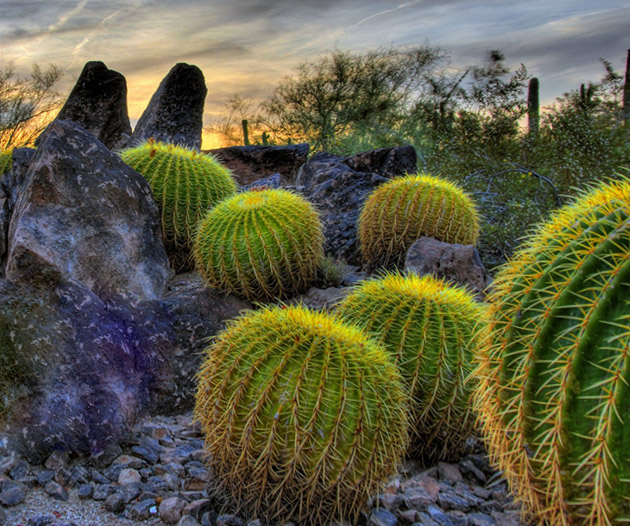 The Barrel cactus is one of the largest and most identifiable in the Mojave desert. Their cylindrical shape is similar to a barrel (of course), and their scientific name, “ferocactus”, translates to “fierce or wild cactus” (a little more exciting)
Like any typical cactus, barrel cacti are covered with serious spines that prevent hungry animals from getting anywhere near their fleshy insides where moisture is stored. In addition to being one of the most recognizable symbols of the desert, the Barrel Cactus has held an important place in Native American desert culture.
The small, brightly colored flowers that bloom from the top of barrel cacti were boiled and used in preparing food and drink, and the cacti were often used as cooking pots by cutting off the top and scooping out the insides. Even the painful, protective spines were used as needles and awls in crafting and construction.
Anyone familiar with the desert has probably heard urban legends about people stranded in the desert who survived on the water inside of a barrel cactus. While it’s true that water and moisture are stored inside, it’s usually very acidic because of the modified version of photosynthesis that cacti use to survive in the desert. These acids are usually destroyed by cooking the flesh of a cactus, but drinking the water straight? Not a great idea.
Drinking the water from a barrel cactuscan cause nausea and diarrhea, especially when ingested by someone with an empty stomach (and if you don’t have an empty stomach, what are you doing drinking cactus water?). Even as an emergency resource, severe diarrhea advances dehydration, so you’d probably be even worse off.
Our recommendation for avoiding a desert survival situation is to explore this ecosystem safely. The speed and comfort of our Las Vegas ATV tours lets you see the most of the Mojave desert, along with plenty of barrel cacti that you won’t have to break open if you’re feeling thirsty.