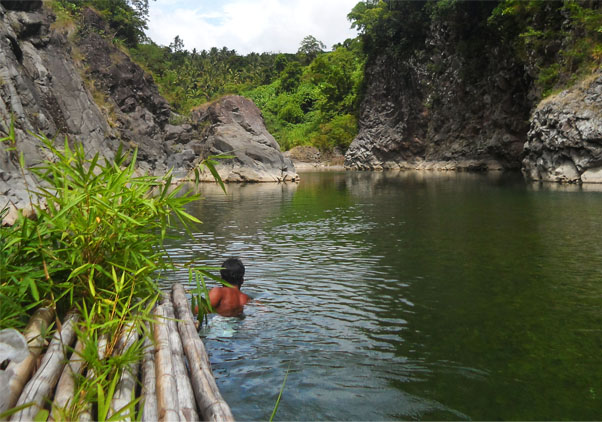 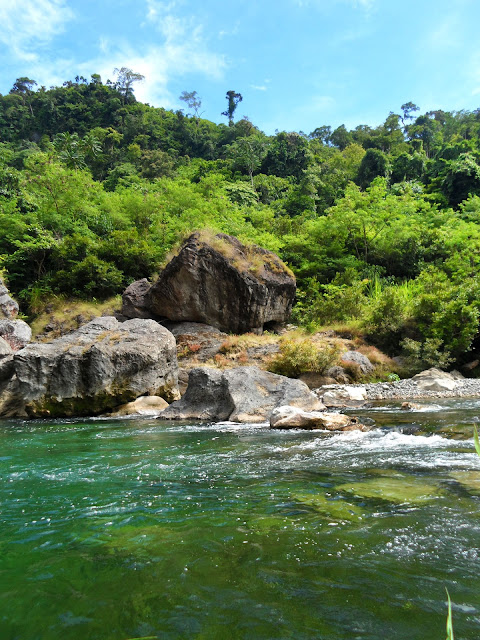 Most of the terrain of the Sierra Madre in Quezon Province are still in a preserved condition. Secluded by nature via localized storms and typhoons, there are still spots that remain untouched by modernization. Unintentionally kept off-grid by decades of NPA rebel insurgencies, it still has areas where tourists have not gone except for mountain-dwelling members of the native tribe of Dumagat. The Philippines' longest mountain range has become an elusive paradise in mainland Luzon and for a fortunate reason. It's highly remote in Quezon Province except for a few national roads that pass through it. Its most accessible natural attraction from Metro Manila is probably Tutulakan River which is located in General Nakar, past the border of Rizal in Brgy. Daraitan.

Tutulakan River is roughly a two-hour drive away from Quezon City or Pasig City, plus an hour of hiking through Daraitan for the next village of Pagsangahan in Quezon Province. It's part of the long and winding Agos River where the tourist-favorite Tinipak Spring and rock formation can also be found. It's actually just a thirty minute hike from that tourist destination where most visiting hikers camp out. 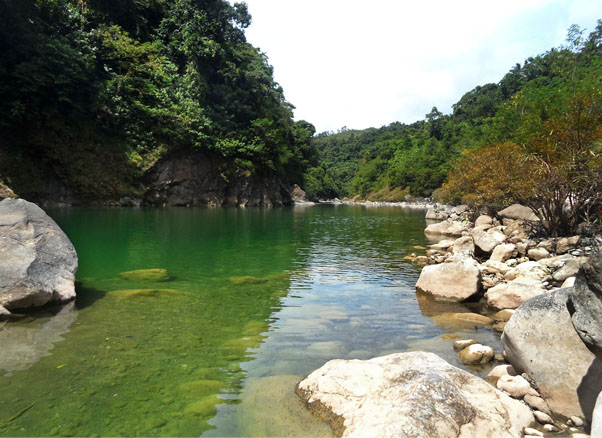 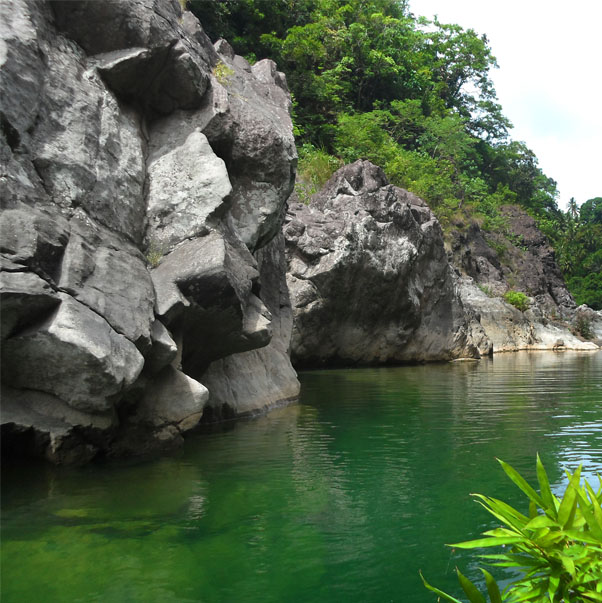 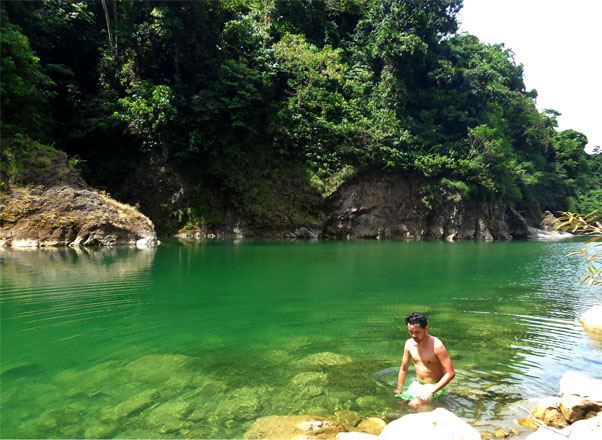 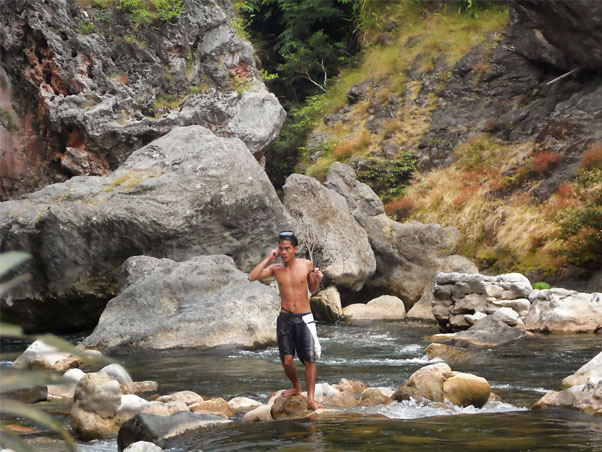 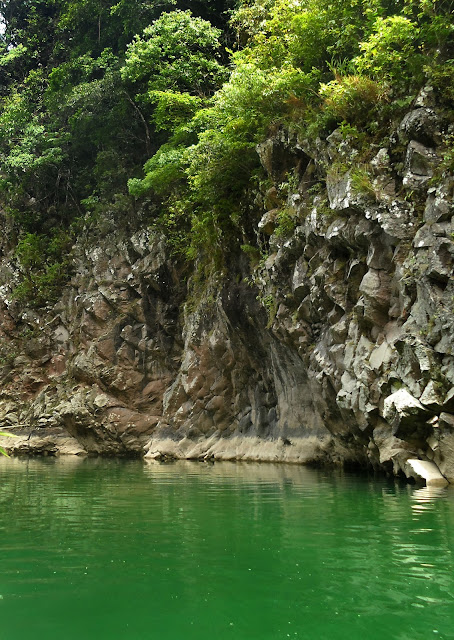 Simply trek the first few meters of the trail for the hamlet of Cablao and veer down the bifurcation after a steep ascent. A few more minutes of walking through a rocky and muddy trail will reveal a pebbled riverbank that locals call Kaybagbagan. The next five minutes of more trekking will let you see rock boulders in different sizes and a massive rock wall where the river becomes as deep as 30 feet and appears to look emerald green against the sun. There, tourists can hop on a balsa (bamboo raft) and steer their way to where the Mainit Hot Spring begins.


There, tourists can hop on a balsa (bamboo raft) and steer their way to where the Mainit Hot Spring begins.


The secluded river is what some locals who live in the far-flung mountainside communities of General Nakar tackle as their shortcut from Rizal aboard a bamboo raft instead of hiking longer on foot. It's also where some of them fish for freshwater carp (karpa in Tagalog).

Here are three reasons why Tutulakan River can be the next natural attraction to possibly capture the fancy of tourists -- local or foreign -- from Metro Manila this 2018: 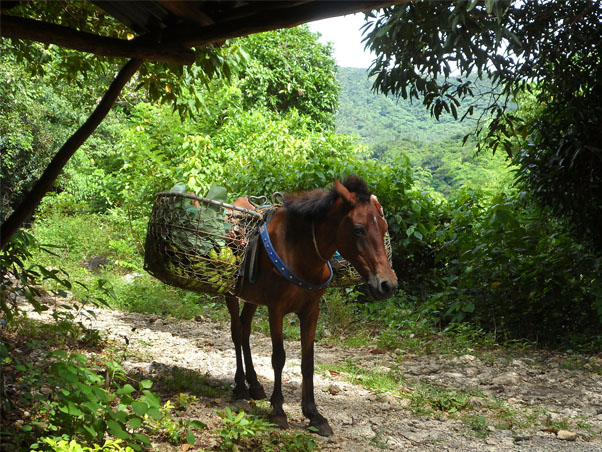 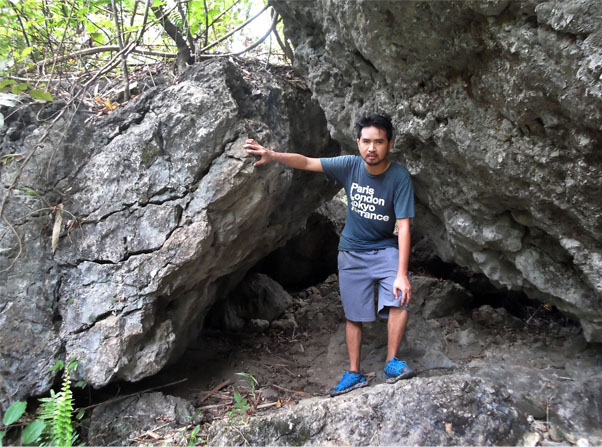 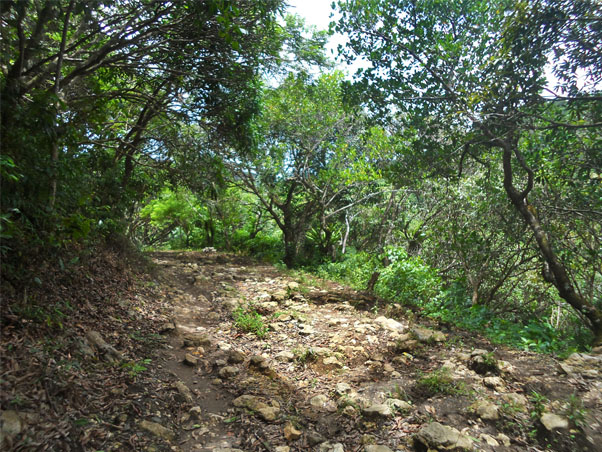 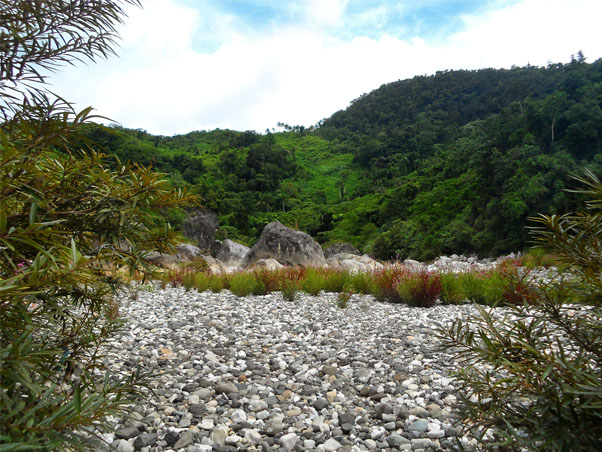 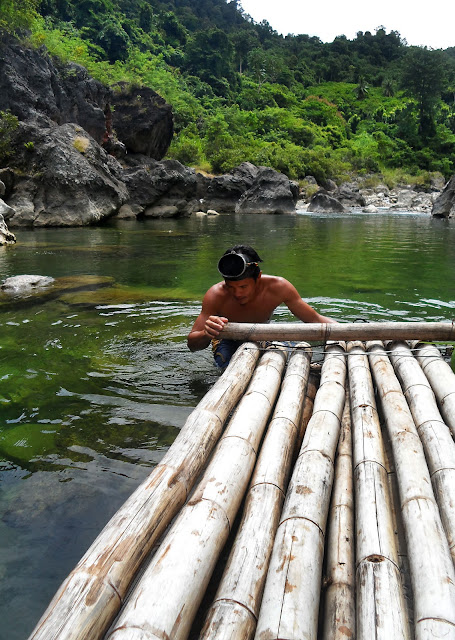 Chances are, if you're into hiking, visiting rivers and seeing rock formations, you've already reached Tinipak River. It's actually part of General Nakar and is actively being promoted by local guides from Rizal's Brgy. Daraitan. To see Tutulakan River, though, you will need to coordinate with General Nakar Cablao Outdoor Guide Association (GENACOGA). The association has a set of tour guides to safely take you there for reasonable rates. Check out its contact information at the end of this article.


The association has a set of tour guides to safely take you there for reasonable rates.


The river may be close to Metro Manila, but it's something unspoiled that tourists normally have to fly thousands of miles for to some distant province in the country just to see. Here, the accessibility is surprising because you don't have to fly on a plane and you won't instantly believe that you can be in the middle of the Sierra Madre's less explored part until you've reached it and experienced it for yourself. Next thing you know, you're back in Manila with your Wi-Fi access and apps. 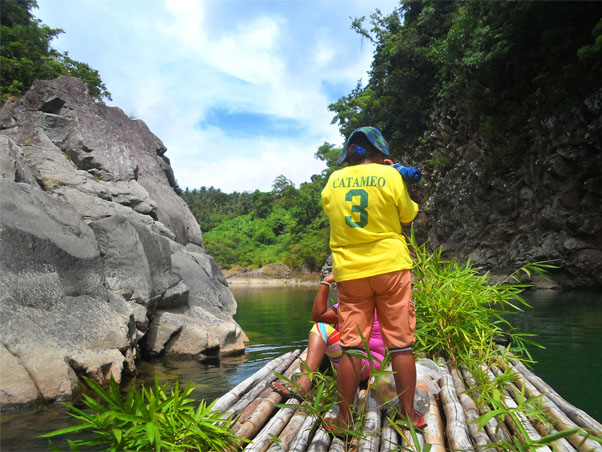 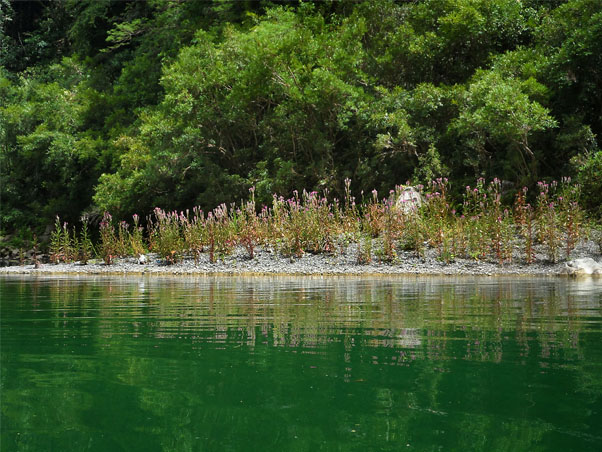 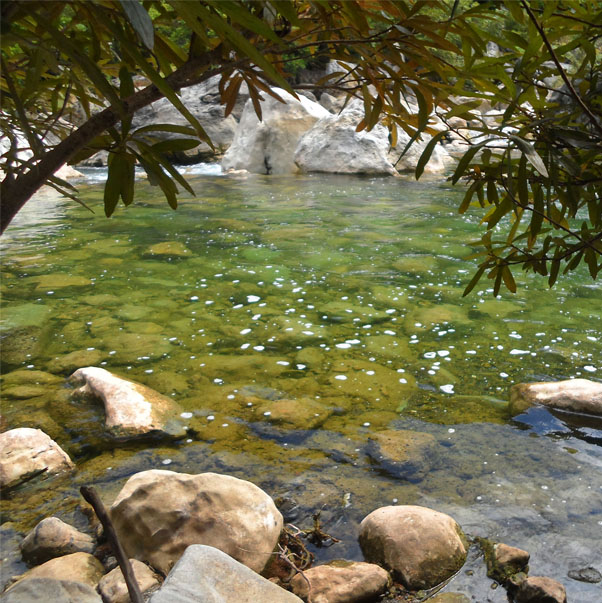 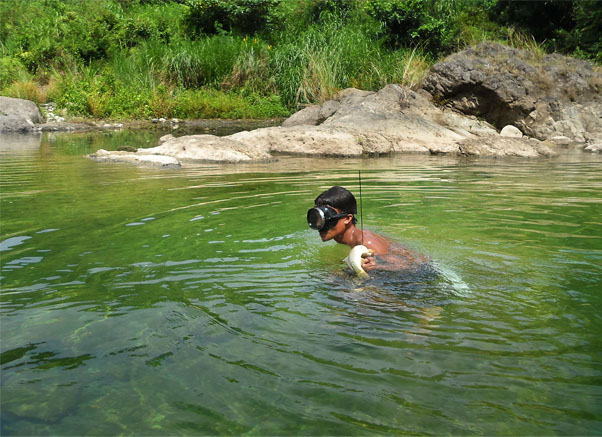 2. It's A Well-Preserved Paradise In The Sierra Madre 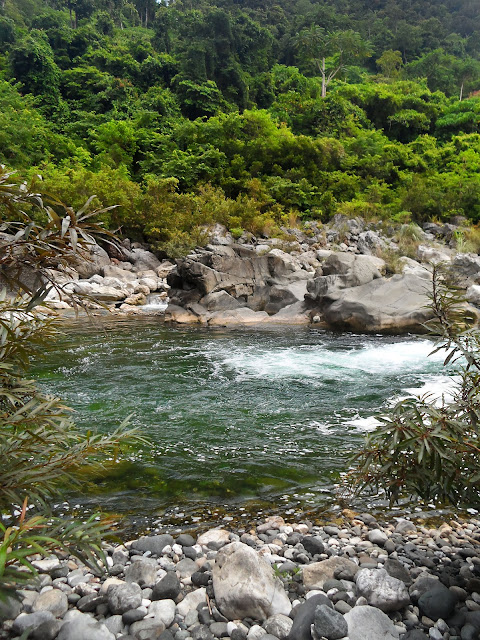 Visiting Tutulakan River today is similar to how long-gone locals have seen it before World War II. This is because everything here looked the same back then except for some boulders that have been moved by decades of typhoon-induced flash floods. The water may be more shallow today, but it's as pristine as it was in the early 1900s according to locals.


The water may be more shallow today, but it's as pristine as it was in the early 1900s according to locals.


One Dumagat mother even recounted how her father once saw a large snake in the river which the natives call "ruaroy" although the last time it was seen there was before the 1940s. She believes that the noise from the explosions of the war prompted the creature to disappear forever. 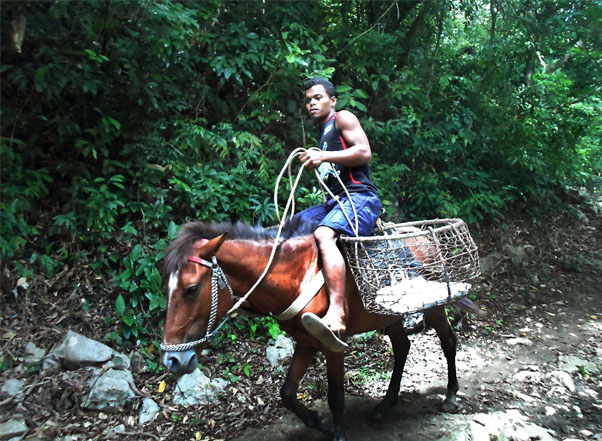 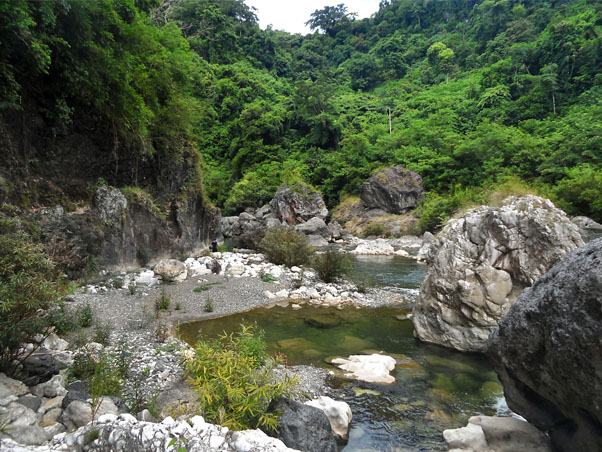 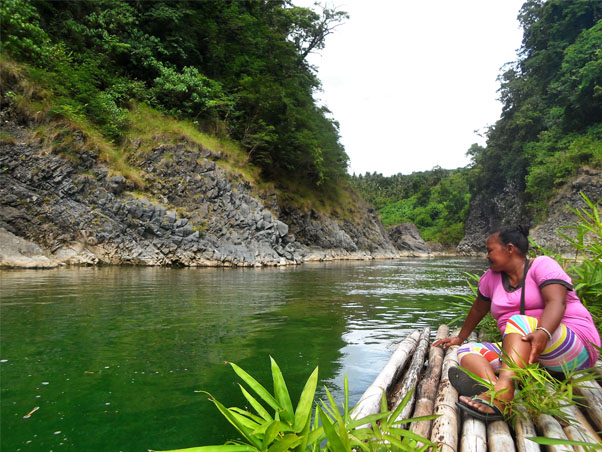 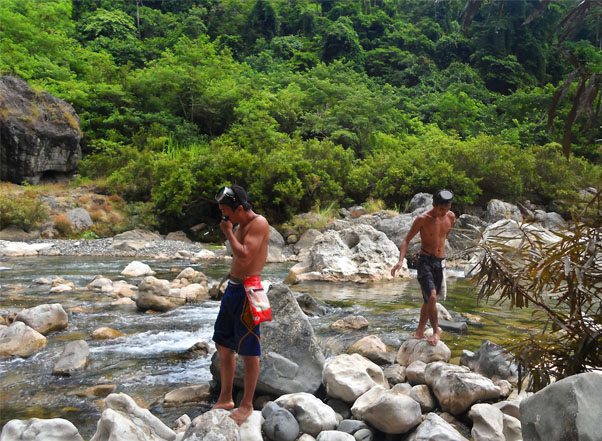 3. Your Visit Can Help Dumagat Locals Live A Better Life and Preserve The River 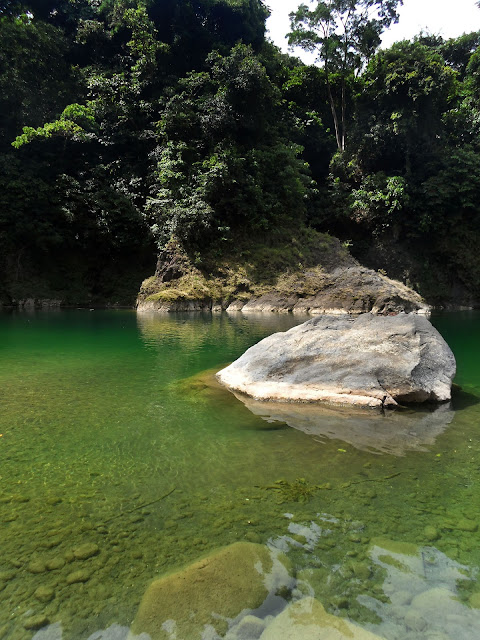 Not all tourism efforts result in a sustainable development for an area's local community. When it's not controlled, the tourists arrivals can even hurt the attraction and eventually the habitat of the residents. Problems can range from waste management issues to the actual preservation of the flora and fauna of the destination.

By coordinating with the licensed guides of GENACOGA, the locals of General Nakar can have a steady source of income to provide for their families and even organize themselves more to protect where they live which is the attraction that more tourists are bound to see in the future.

Instead of independently setting out on an outreach program, regulating the tourism efforts in Tutulakan River can ultimately erase the unfortunate reputation that it's a bastion of communist NPA rebels, a black market territory for mining foolish gold, and an area that's off-limits to tourists.

It is, after all, still the Philippines. Maybe it's time you finally see what most Filipinos have been taught to ignore.

How To Commute To Tutulakan River From Cubao: 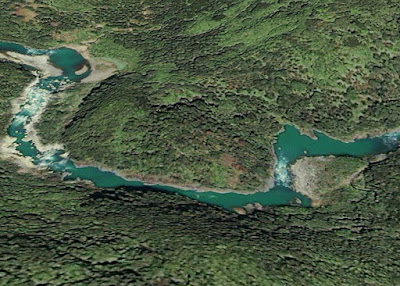 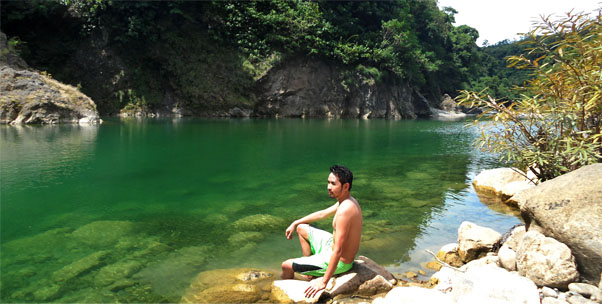 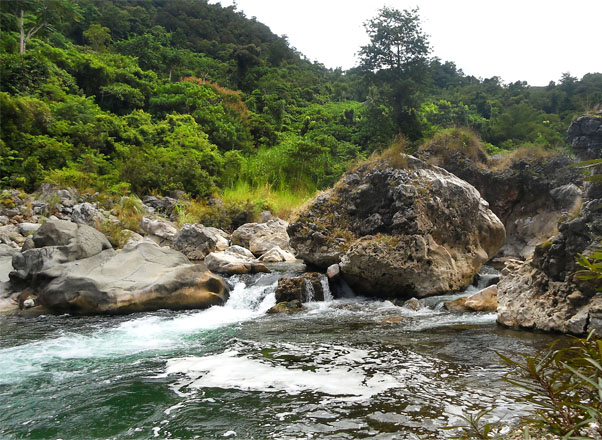 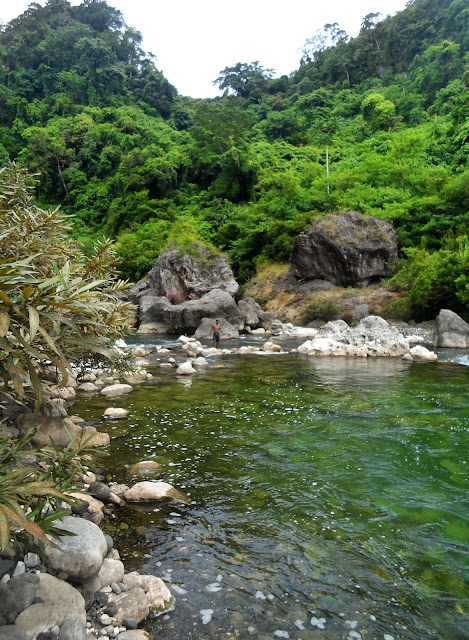 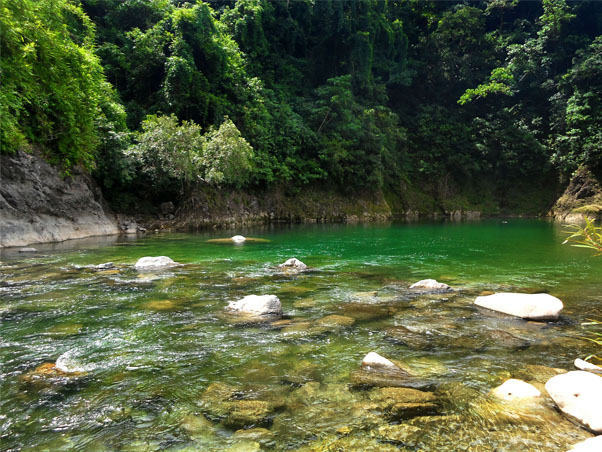 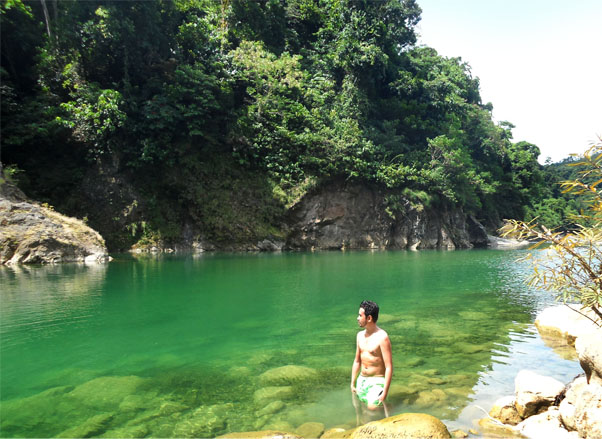