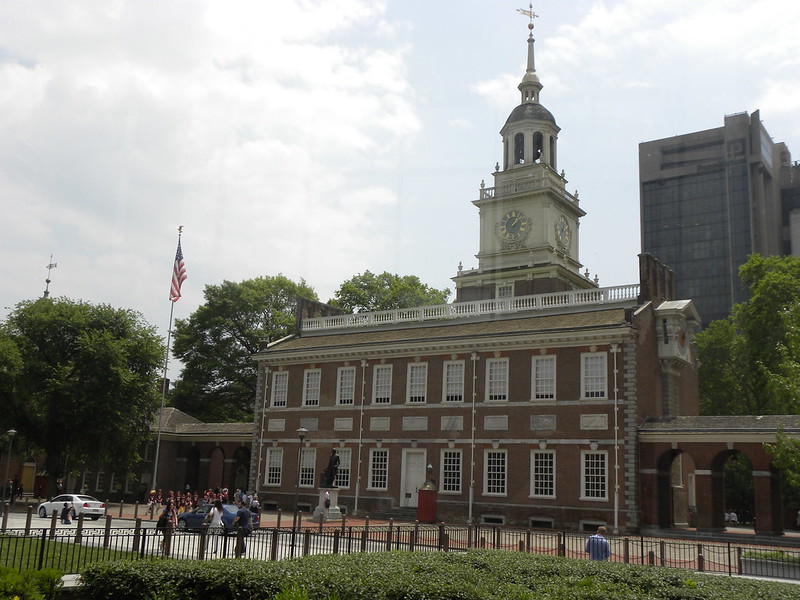 On this American Independence Day weekend, it seems appropriate to visit the “birthplace” of the United States of America – Philadelphia, PA. Founded in 1682 by William Penn, Philadelphia is full of all kinds of attractions – historical of course, culinary (visitors MUST get a Philly Cheesesteak), fun nightlife, sports, and cultural, with a number of museums that make it an art-lover’s paradise.

Today though, in honor of the 4th of July, we are going to focus just on the historical parts of the city, because if you love learning about American history, Philadelphia has to be on your travel bucket list. Here’s what you history buffs cannot miss when visiting the city of “Brotherly Love”.

Liberty Bell Center: Inscribed on what is one of the most famous symbols of freedom in the U.S. are the words “Proclaim liberty throughout all the land unto all the inhabitants thereof” – which is just what the Liberty Bell did when it rang to call residents of Philadelphia to the State House to hear the first reading of the Declaration of Independence in 1776. The famous crack in the bell originally emerged a number of years prior to this event, and slowly continued to crack – and be repaired – until 1846 when it was decided to silence it forever in order to preserve it.

After more than 200 years inside Independence Hall, the bell is now displayed in a glass-enclosed pavilion within sight of its former home at Independence Hall. The Liberty Bell complex houses a bell chamber, an interpretive exhibit area with historic displays and memorabilia, and a covered area for waiting in line. The bell is free to visit year-round with no tickets required. 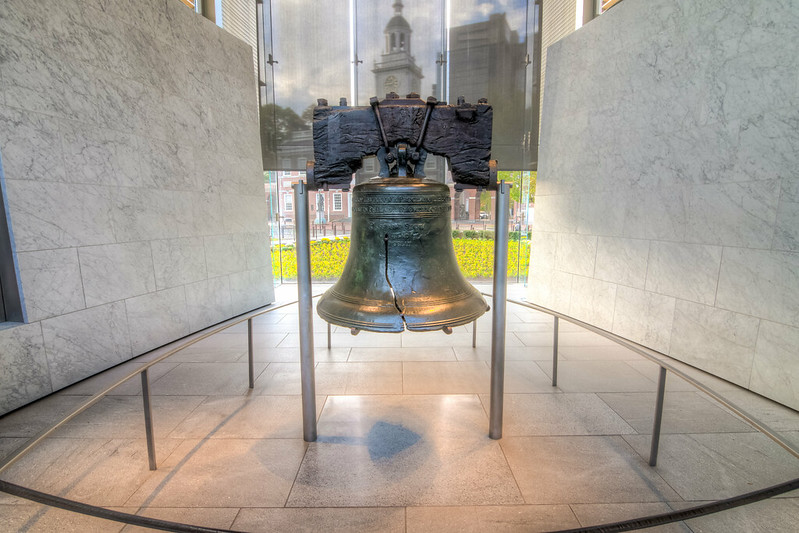 Museum of the American Revolution: Just steps from Independence Hall, this museum is the perfect place to wrap up your visit to historical Philadelphia. With immersive exhibits and countless artifacts, this museum chronicles the birth of the United States (then the 13 colonies) through the earliest days of civil unrest, through the entire war, and ultimately the victory at Yorktown. Highlights include General George Washington’s original headquarters tent, Revolutionary War weapons, centuries-old military documents and hundreds of other authentic objects.

History buffs will also want to take some time to explore the Benjamin Franklin Museum for all things Benjamin Franklin, the Independence Seaport Museum where you can explore Philadelphia’s maritime heritage, and the Betsy Ross House which is the birthplace of the American flag. 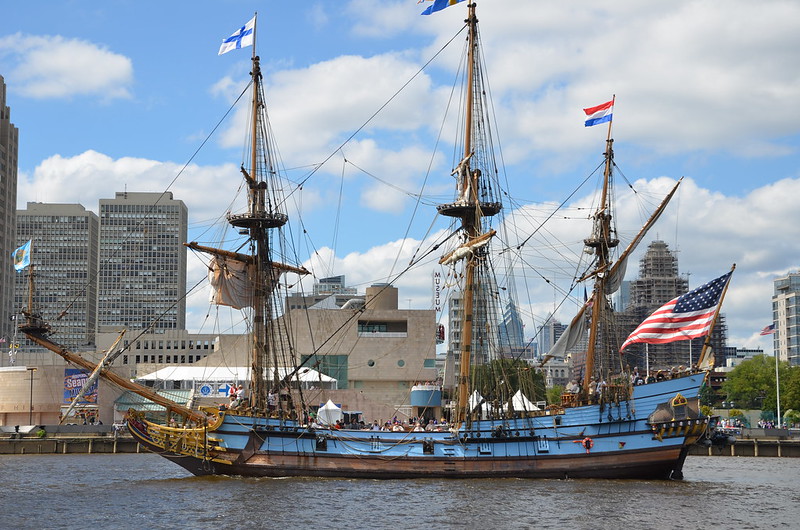 Of course, this is just a taste of what historical Philadelphia has to offer – to say nothing of the other cultural, sports, and culinary aspects of the city (again: get a Philly Cheesesteak!). There’s so much to see and do in this city, what then is the best way to see it? You can, of course, book a hotel and try to do as much as you can see and do on your own. Or, you can plan your time in Philadelphia as part of a tour, led by expert guides and local storytellers who will immerse you in all of the details of the city, provide tours and experiences that the “average” person doesn’t get to see and do, all while providing you with a stressless vacation – you show up knowing that everything has been planned for you! For Philadelphia especially, when combined with a tour that includes Washington D.C and Gettysburg, you’ll have the perfect vacation to learn about American history – and have a blast doing it!

Learn how the FREE services of a travel agent can make planning your vacation simple and STRESS FREE!

Considering a vacation in the USA? Request my FREE guide: See the USA – Fun Family Vacations Your Kids Will Love

Venteskraft – All About Entrepreneurship And Stock Trading