What a week .........not only would people returning from The Canaries to UK have to undergo the 14 day self isolation, but the islands were also added to the list of countries deemed not safe for non-essential travel.

Top 6 Best Sites Like Moviewatcher t…
Seal Shore campsite
Do you know which Countries Have esca…
Best Coffee Pod Holders – Better & Cl…
Depression isn’t always depressing.
Some facts..........
The infection rate in Lanzarote is the lowest in Europe.
In terms of numbers, Lanzarote currently have 9 active cases on the island and none in hospital. The British lady who Arrived and tested positive, has now been cleared with a negative test, but there were two residents who flew back to Lanzarote from Ukraine and Dominican Republic who both arrived on the island and tested positive. The other 7 are the immigrants that arrived by boat from Africa, and they are all in isolation.
It leaves me speechless that the UK Government cannot recognise the fact that the islands should be treated separately to the mainland of Spain. Lanzarote is over 1000 miles from the Corvid19 hotspots on the mainland
Foot note
The Spanish Prime Minister Pedro Sanchez is going to have his summer holiday in Lanzarote. He'll be staying in the former King's House in Costa Teguise. 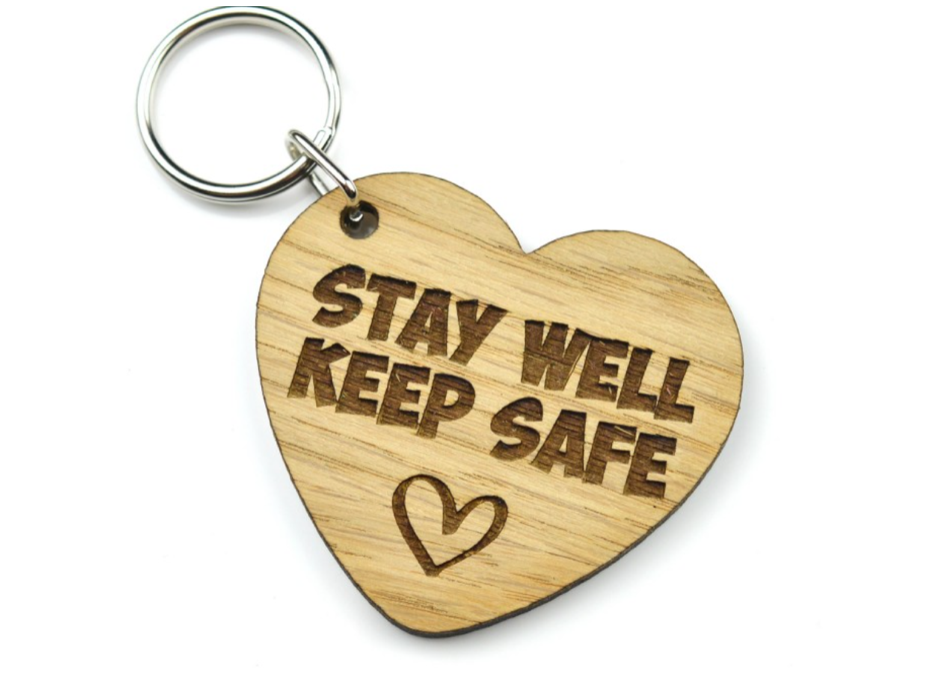