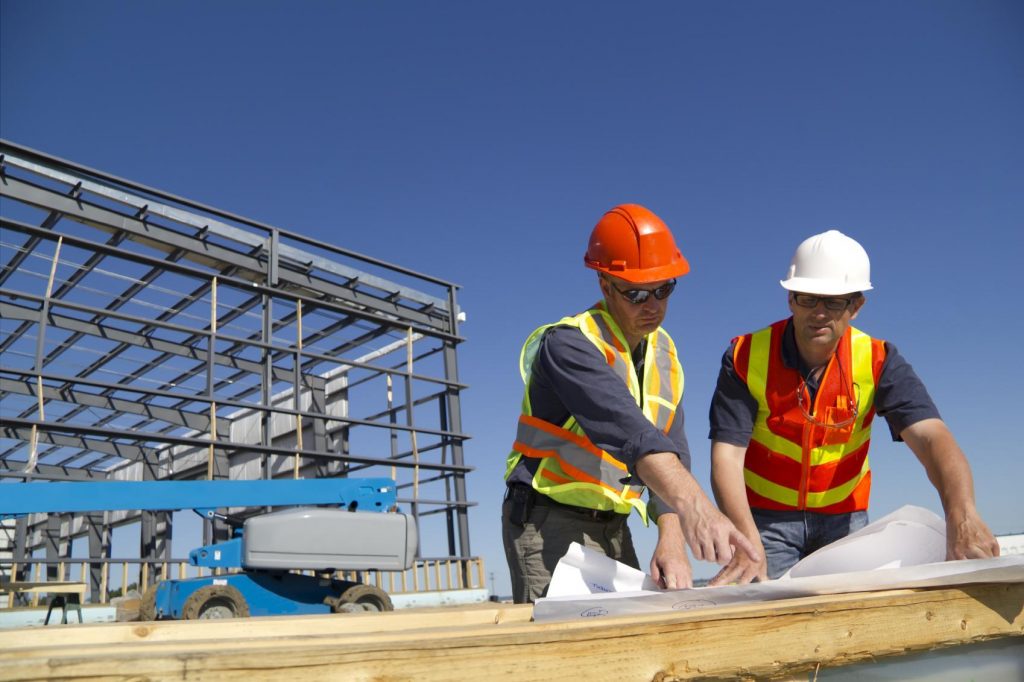 Ken Research announced its latest publication on, “Indonesia 2016 Construction Outlook: Infrastructure Opportunities with Relative Risk and Challenges” offering insights on the construction and infrastructure industry in Indonesia. It provides complete information about major market players and their business plans to succeed in market. Further, it provides detailed insights of risks and challenges posed to industry and seeks to provide perfect risk mitigation strategies. It also provides information on new and recent trends in the industry and how it may impact the business decisions of the involved companies.

Overview of construction industry of Indonesia

Indonesia is currently evolving as one of the leading Asian economy with a significant growth rate and fast paced development. After 1990’s Indonesia has witnessed spectacular growth which was led by manufacturing and service sector (especially tourism). The agricultural sector no longer remains the dominating sector. Thus, in order to attain subtle growth and development, Indonesian government introduced policies to induce development of infrastructure to foster economic growth. This has led to undertaking of huge infrastructural projects in Indonesia. Signature tower floors, Kalibaru post, Peruri 88 floors, Jakarta-Bandung super express, Trans Java toll road, etc. are some major megaprojects undertaken by Indonesian construction industry.

Many factors have led to rapid rise in demand for infrastructure, some of which are listed below:

With rise in GDP and growth in Indonesia, standard of living has also increased substantially. This hassled to rapid urbanization in the economy laden to rising demand for residential projects.

Like other developing nations, Indonesia is also witnessing rapid increase in population which is leading to rise in consumption demand and demand for residential projects.

Since Indonesian economy is heavily dependent on secondary and tertiary sector it requires construction of basic infrastructure like roads, railways, etc. demand for sophisticated construction projects like commercial buildings is also rising.

Government in order to attain GDP target is rapidly improving investment in infrastructural projects which is leading to rapid expansion of Indonesian construction sector.

Indonesian construction industry is expected to enlarge further with more multibillionaire megaprojects being undertaken. However, there are some challenges and risk posed to the industry which are as follows: