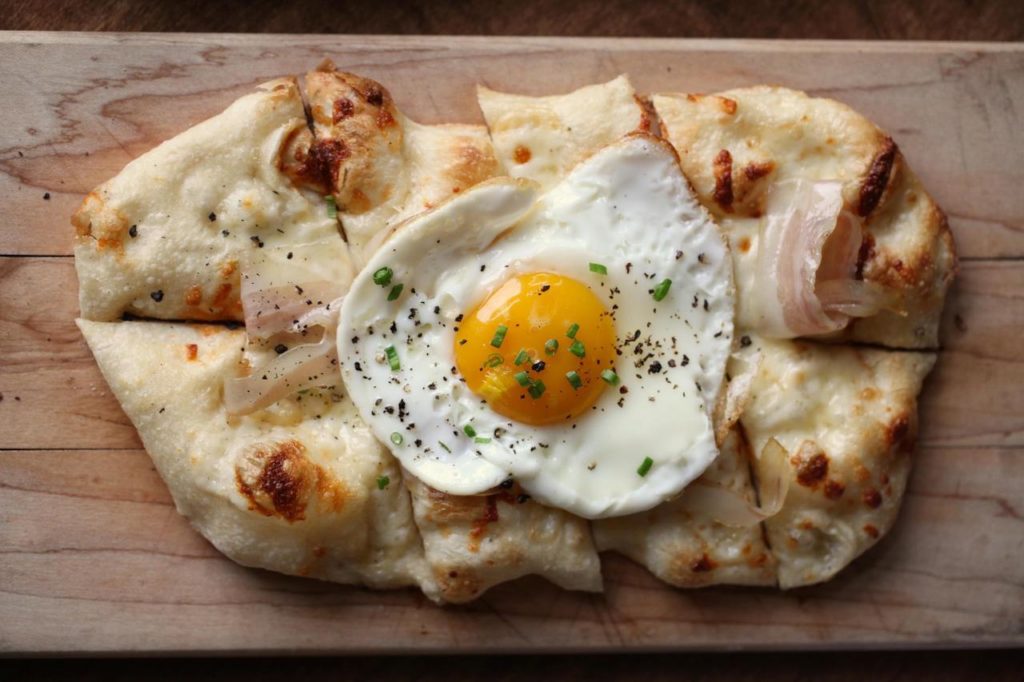 Denver’s Restaurant scene has exploded in the past decade, making it a desirable place for people with all types of palates to move. Hip restaurants of all flavors have been added to the roster of longtime favorites and spots serving the iconic Denver dish, green chili. Here are our top picks for the can’t miss restaurants in Denver.

Sobriety In The Time of Quarantine: T…
السياحة في الامارات العربية المتحدة
Window Shopping in Historic Downtown …
A Comparison of the Environmental Imp…
Motivational Tips to Help You Stick … 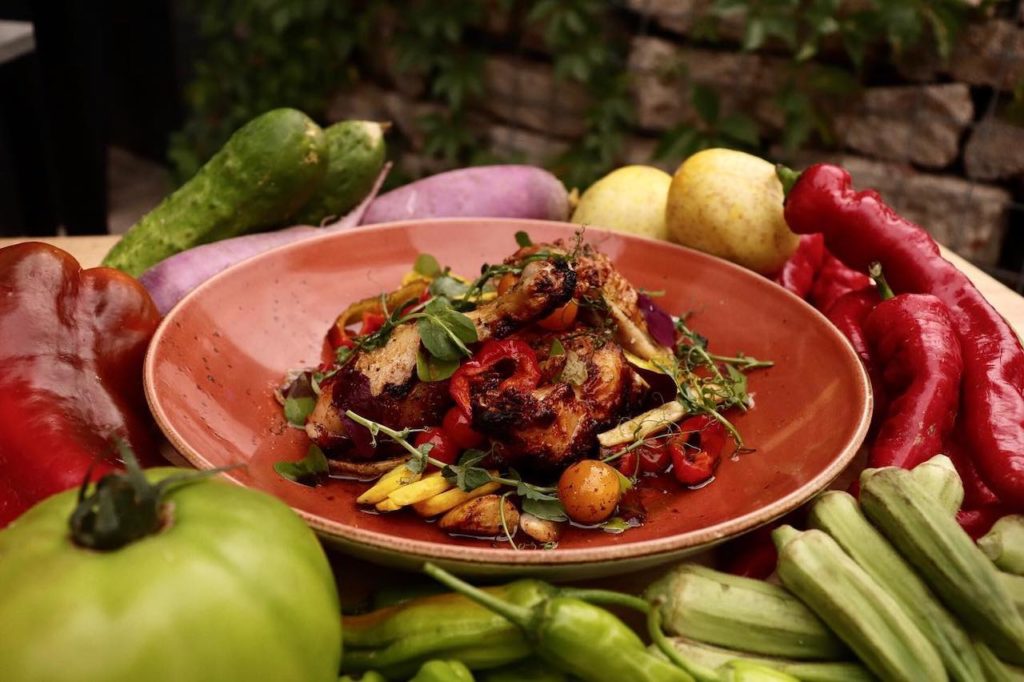 This creative new American bar and grill has been a Denver go-to for great food since it opened in 2013. The graffiti-clad industrial-style space is located within The Source, a reclaimed 1880’s foundry turned food hall/marketplace in the River North Art District (RiNo). Acorn’s seasonal Menu of family-style small plates and entrées centers around its oak-fired oven and grill. You’ll find a few dishes from OAK at Fourteenth (Acorn’s critically acclaimed sister restaurant in Boulder) on the menu, alongside Chef Ian Palazzola’s offerings like a roasted half chicken or a ($107!) 24oz bone-in Angus ribeye, which is dry-aged for 45 days.

Beverage Director/Owner Bryan Dayton’s drink menu is organized by alcohol content: booze-free, low booze, and high booze, plus a handpicked selection of artisan beers. You might need a special decoder ring to make out exactly what is in his ingredient-driven cocktails. For instance, the Golden Hour is a mezcal-based beverage, made with cachaça (distilled spirit made from fermented sugarcane juice) which is aged in Amburana wood (found only in the forests of Latin America), plus the wine-based herbal Italian digestif, Cardamaro, Solerno blood orange liqueur, and Contratto Bianco, an herbaceous white vermouth.

Did you know that when you book a party with us…. I’ll make you a croquembouche? Or if you just ask nicely I’ll probably make you one too 😘 holidays are fast approaching! Email Camille at [email protected] to book yours. It’ll be a blast, I promise 💥💥💥 #partypartyparty 📸: @collaborate.fromthehipphoto

This scratch-to-table eatery is technically located 30 minutes from Denver, but since the nationally recognized spot made the list of Bon Appetit’s “Best New Restaurants of 2017” and was named Eater Denver’s Restaurant of the Year in 2017, we’re including it here. Before opening Annette, Chef-owner Caroline Glover actually worked as a sous chef at Acorn. Her accolades include being named one of “The 10 Best New Chefs in America” by Food and Wine Magazine and earning three James Beard Award nominations between her and her restaurant.

Located in Aurora’s sprawling Stanley Marketplace, the space is small, sunny, stylish, and filled with plants, giving Annette’s a homey, yet elegant vibe. This restaurant is similar to Acorn in that it, too, serves modern American small-plates cooked over a wood fire. The menu is full of comfort food made with seasonal, farm-sourced ingredients, with surprises like octopus patatas bravas and grilled beef tongue and marrow toast. The interesting yet delish combos spill over to the craft cocktail list, where the Devil May Carrot combines rums with carrot, ginger, lime, orgeat syrup, and bitters. The wine list has all your bases covered, while the beer list has local offerings that include the Cheluna “Annette” Kolsch from the first Latin-owned and operated craft brewery in Colorado, which is also located in the Stanley Marketplace.

We put that lamb up on our dip…when I dip, you dip, we dip. Come check out our new Lamb Leg French dip! Featuring: @ewe_bet_ranch @marczykfinefoods @haystack_mountain #denver #denvereats #lamb #farmfocused

This quintessential Uptown bistro opened in 2013 by brother and sister duo, Paul and Aileen Reilly, the same team behind pizzeria Coperta. Located on one of Denver’s most populated restaurant rows, beast + bottle serves thoughtfully crafted contemporary American cuisine, responsibly sourced from local purveyors. The cozy eatery is modern, with farmhouse touches that give it a comfy, airy vibe. The rustic restaurant practices whole animal butchery, focusing on global flavors and seasonality that highlights the bounty of Colorado.

The menu rotates based on what’s available locally, and is divided by Colorado-raised lamb and “not lamb”. If ordering from the “lamb” portion, get the lamb pappardelle made with lamb shoulder ragù, ricotta, and Meyer lemon oil. Join beast + bottle for weekend brunch, or The Musical Chairs dinner series which features multi-course meals that are inspired by albums.

The punny drink menu follows beast + bottle’s seasonally-focused and “relentlessly local” theme. Curated craft cocktails include the Hell Or High Water, consisting of tequila, Campari, and sparkling watermelon, available on tap. The wine list is not as local, with selections from Italy, France, and California, but most of the beers are from local breweries. 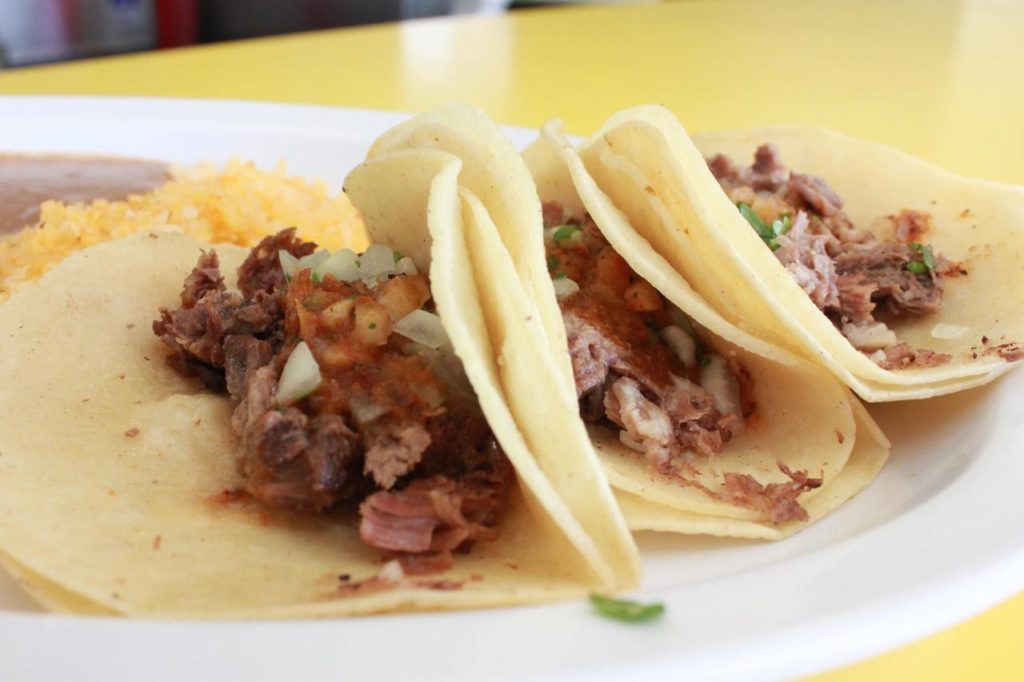 This low-key taqueria in the Art District on Santa Fe has been serving up the best green chile in the city since 1985. Locals line up at the beloved family-owned dive for traditional Mexico City-style plates, including a plethora of tacos, enchiladas, chile rellenos, burritos, and tamales, plus atypical options like gorditas, quesadilla sincronizadas, chilaquiles, and sopes. Definitely get the pork green chili, whether it’s in a bowl, smothering the chile relleno burrito, or spooned over the “special breakfast” of eggs, rice, beans, ham, bacon, and potato. El Taco De Mexico’s salsa is fire, too! 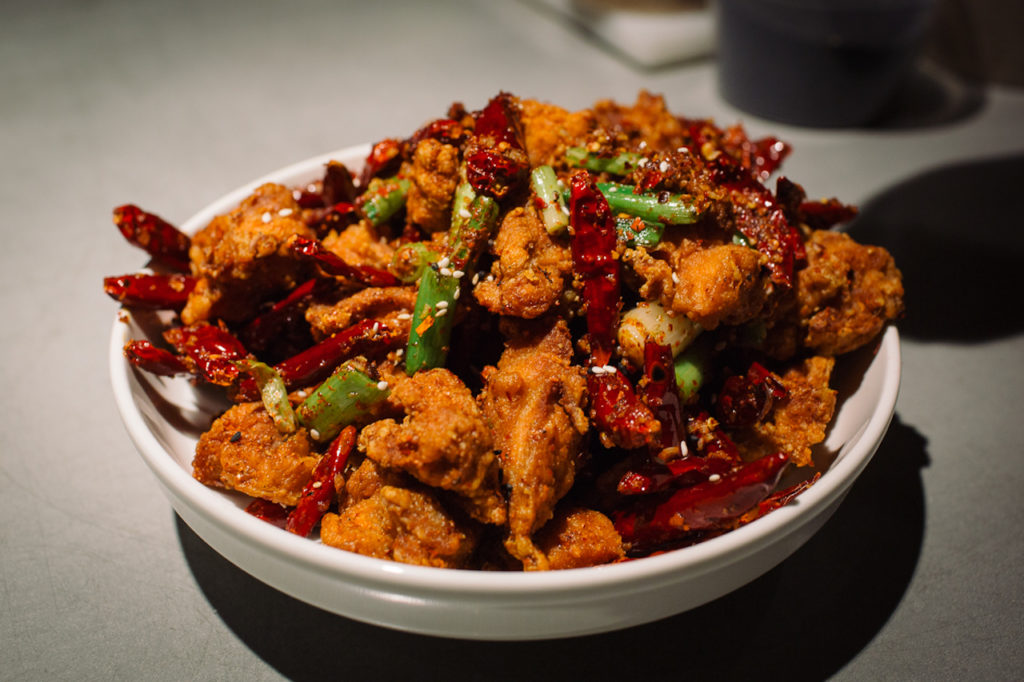 Start with the Shanghai rice cakes and Beijing duck roll scallion pancake, then try the spicy “La Zi Ji,” a fried chicken plate that kicks with dried chilis and Sichuan pepper and order the shareable portion of bone marrow fried rice as a side.

Excellent classic cocktails are complemented by a short, reasonably priced wine list with an emphasis on natural wine. The restaurant only seats 57, and reservations are only accepted for six or more, but they do have a community table in the middle of the action that usually has seats for small parties. 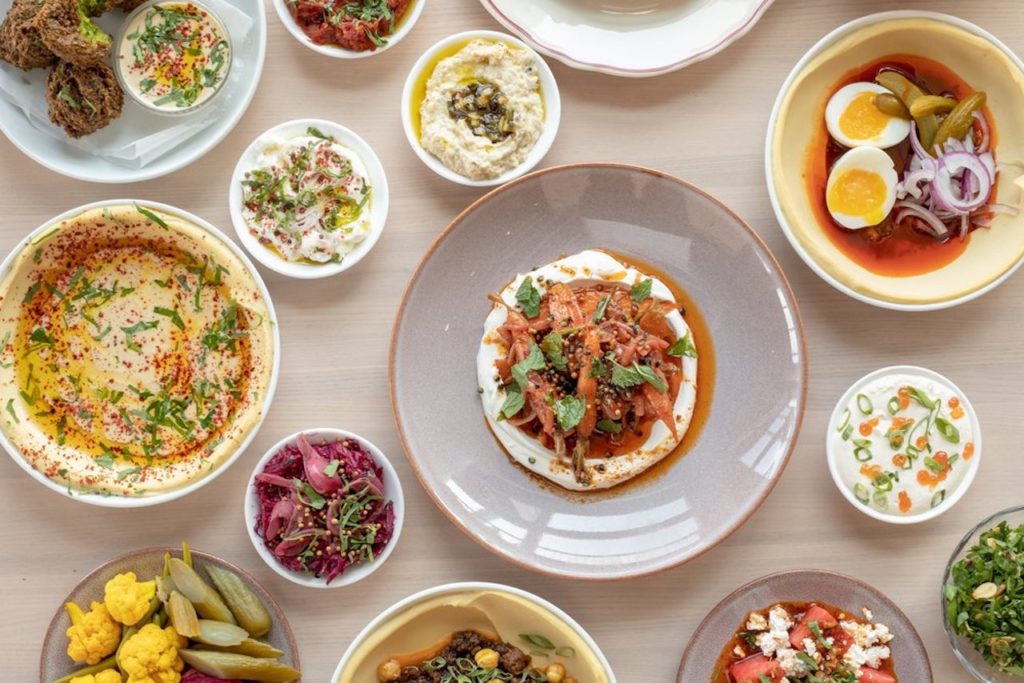 Israeli-born James Beard Award-winning chef Alon Shaya opened this instant classic in 2018. Situated inside The Source Hotel & Market Hall in the RiNo District, Safta is a modern ode to Israeli cooking. “Safta” means “grandmother” in Hebrew, and the menu is partially based on Shaya’s own grandmother’s recipes.

The regularly-changing Middle Eastern menu always features insanely fluffy wood-charred pitas and a selection of velvety tahini-rich hummuses. Make a meal out of the small plates menu, with dishes like the duck matzo ball soup, crispy eggplant, Persian rice, and the charred cabbage, which is served with muhammara (dip consisting of a mix of hazelnuts, cilantro, and chili oil). The cocktail menu is fun, with concoctions like Spill the Tea, made with Buffalo Trace bourbon, peach liqueur, ginger and peach honey, lemon, and peach bitters.

Denver cuisine sure has come a long way from Rocky Mountain Oysters. Get your favorites on a list so when you find your perfect apartment on Zumper, you’ll be ready to eat your heart out in your new city.

The post 6 Must-Try Restaurants in Denver appeared first on The Zumper Blog.