Fun Things To Do in Dallas in Early Spring

Lord bless Fat Tuesday and St. Patrick’s Day for giving us something to look forward to in these grueling (ok, not that grueling, we have it better than Milwaukee) last months of winter. Read on to find out where the party’s at. Plus, Chinese New Year rings in the Year of the Dog, which is such a good year. You’re a good year, aren’t you? Yes, you are.

Gwen Stefani’s boyfriend is coming to town, and The Dallas Farmers Market is having a festival dedicated to brunch! We’ve gathered up Dallas’ can’t-miss events to kick off the changing of seasons, discovering the best Dallas has to offer, plus help get you through to spring. 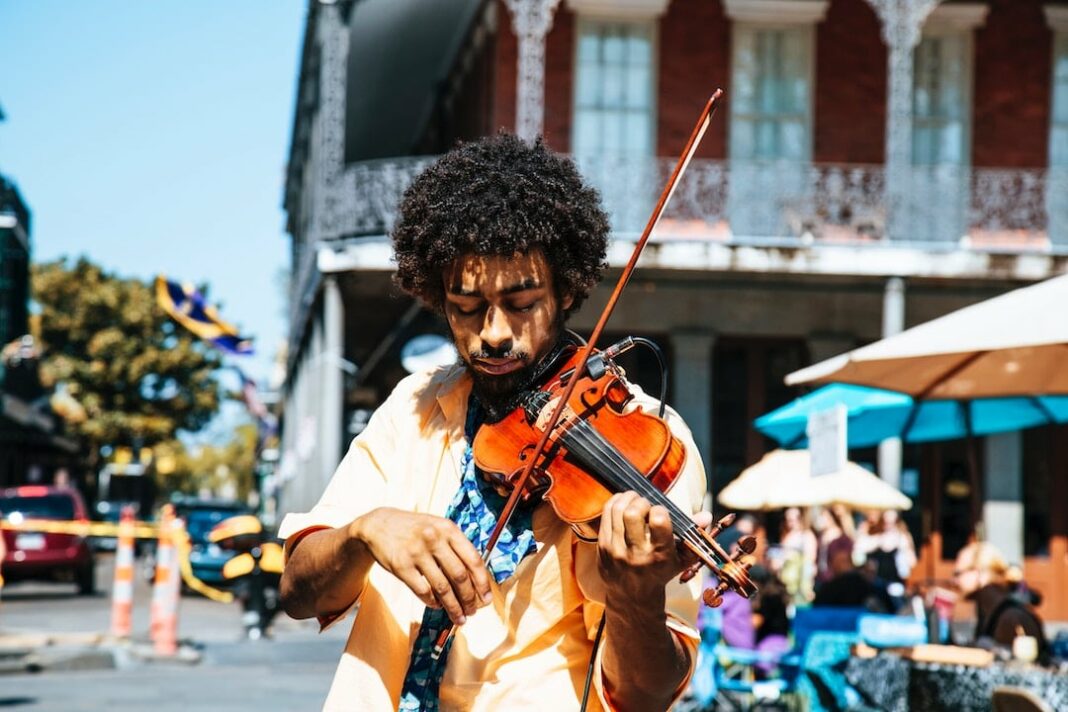 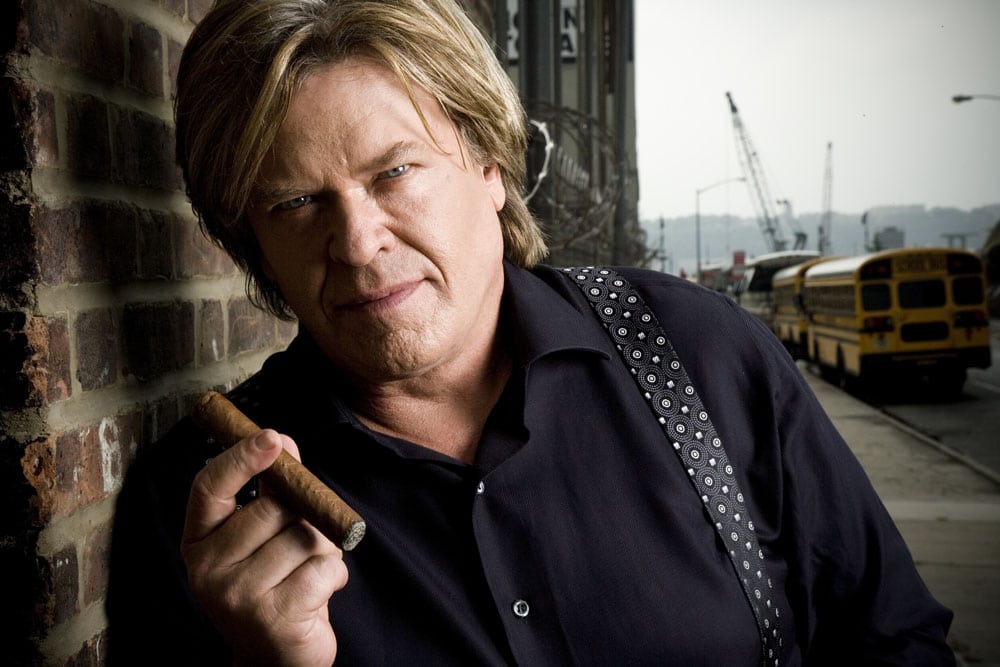 Texans love this native son so much that the state designated April 27, 2009 “Ron White Day”. The cigar-smoking, scotch-drinking Blue Collar comedian is coming to the beautiful Majestic Theatre for four shows over two nights. 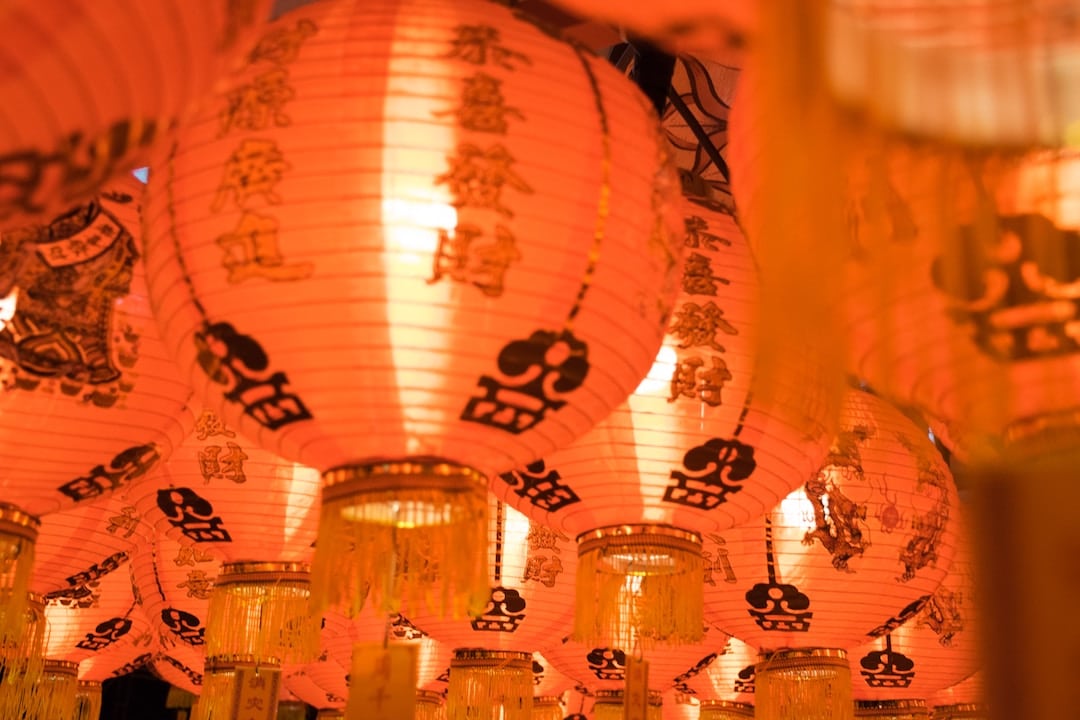 The Crow Collection of Asian Art rings in the Year of The Dog at Klyde Warren Park with art activities and demonstrations, food, fireworks, and a main stage full of talented performers. Dogs are invited for puppy portraits and pampering! It is their year, after all.

Brunch for The Morning After 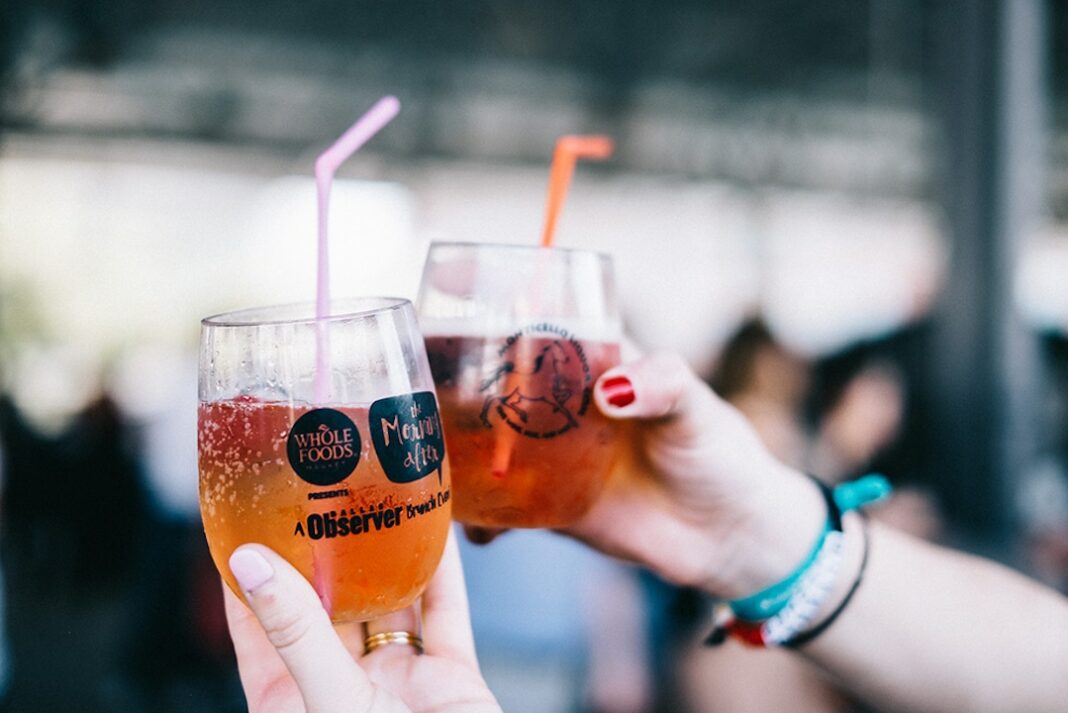 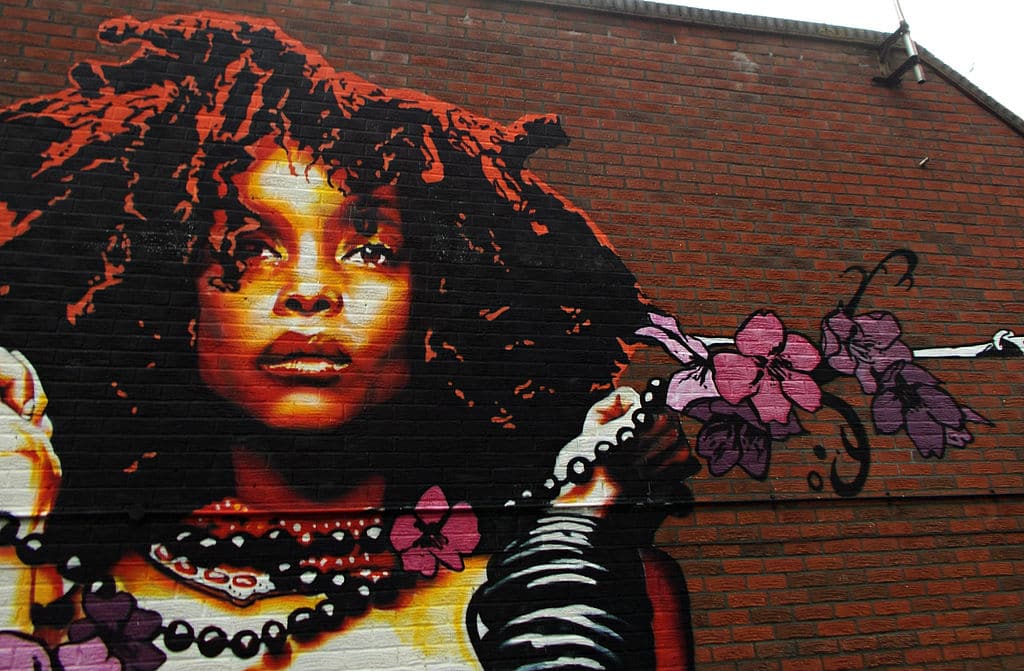 “What did you do last night?” “Oh nothing, just went to Erykah Badu’s birthday party.” That could be you. The Dallas native is turning 47 and you’re invited to The Bomb Factory to celebrate. 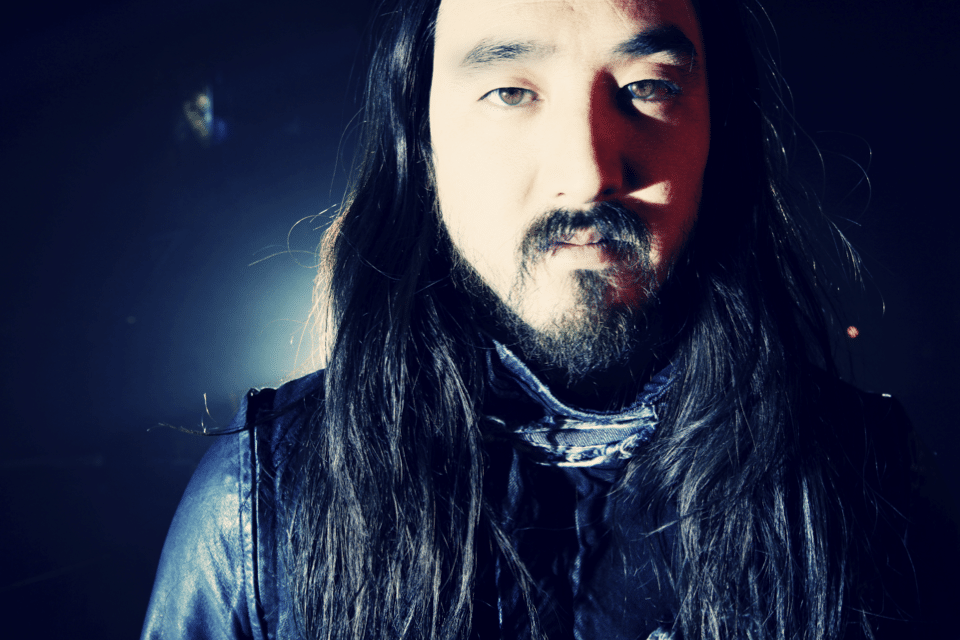 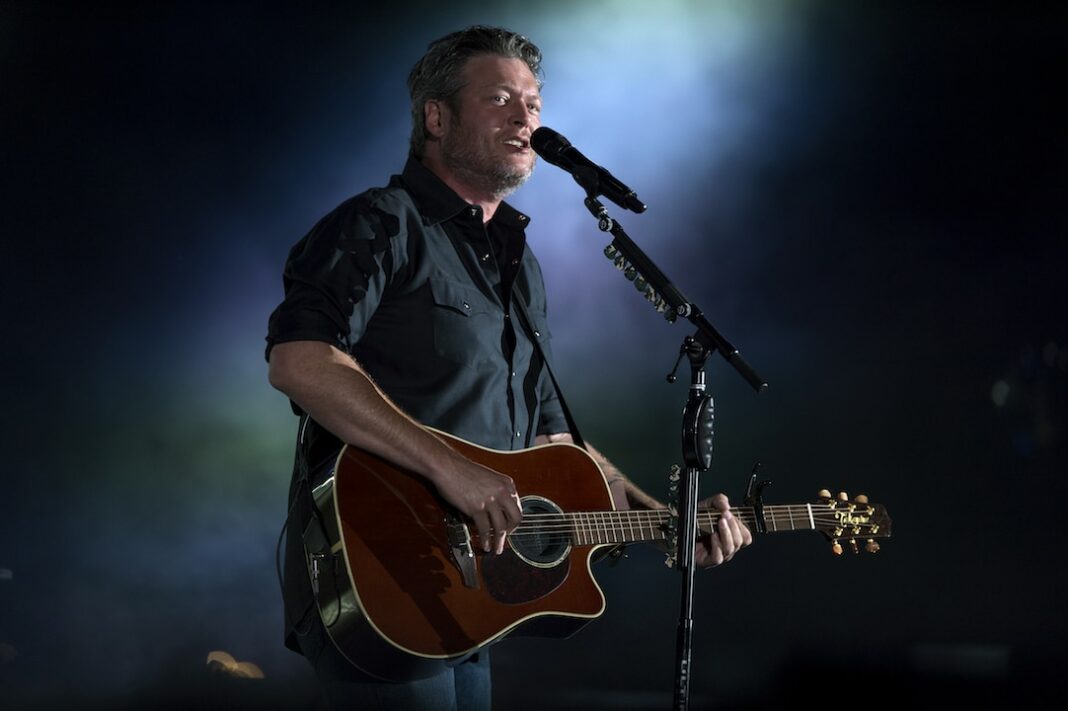 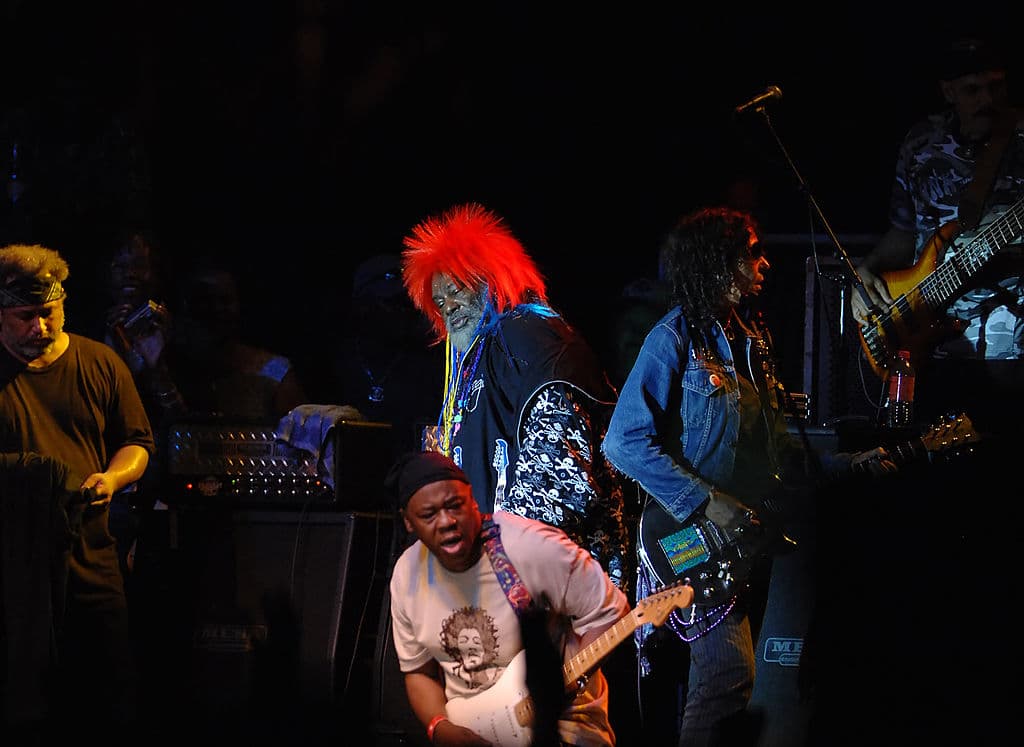 George Clinton became interested in doo wop while living in New Jersey as a teen, and formed the Parliaments in 1955, based out of barbershop back room where he straightened hair. That’s 63 years ago people! He’s pushing 80. If you want to see him live, now is the time. 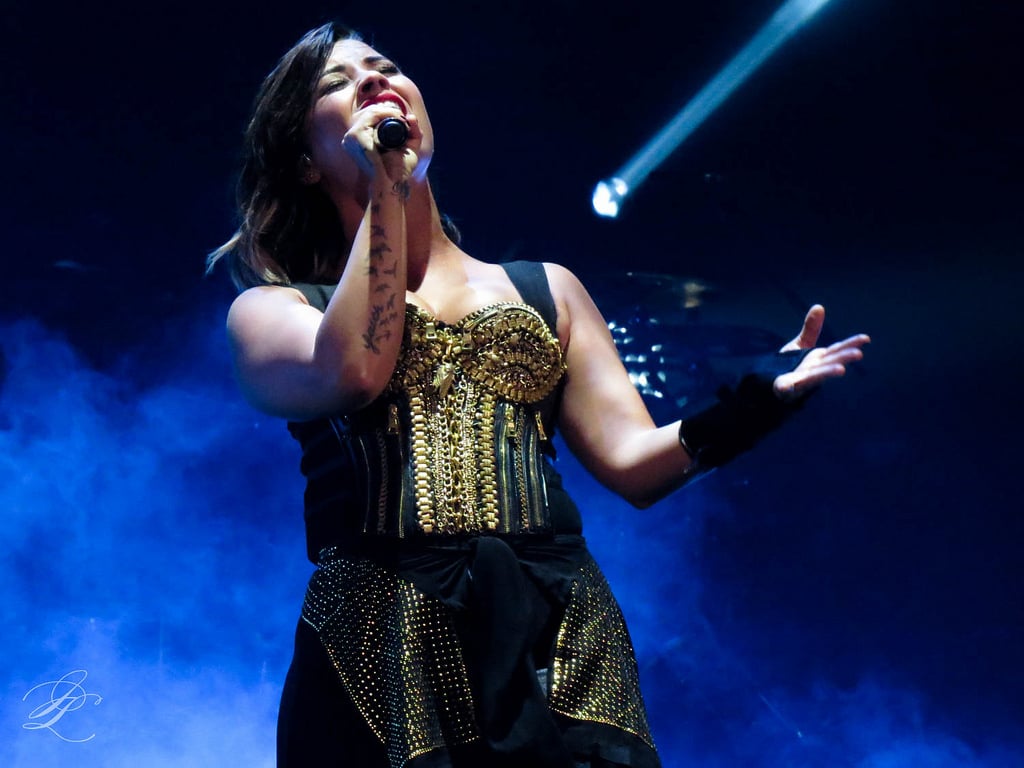 And another one. All the cool kids will be partying on a Wednesday night since that’s when Grammy-nominated, multi-platinum singer/songwriter Demi Lovato and multi-platinum, hip-hop icon DJ Khaled are coming to town. 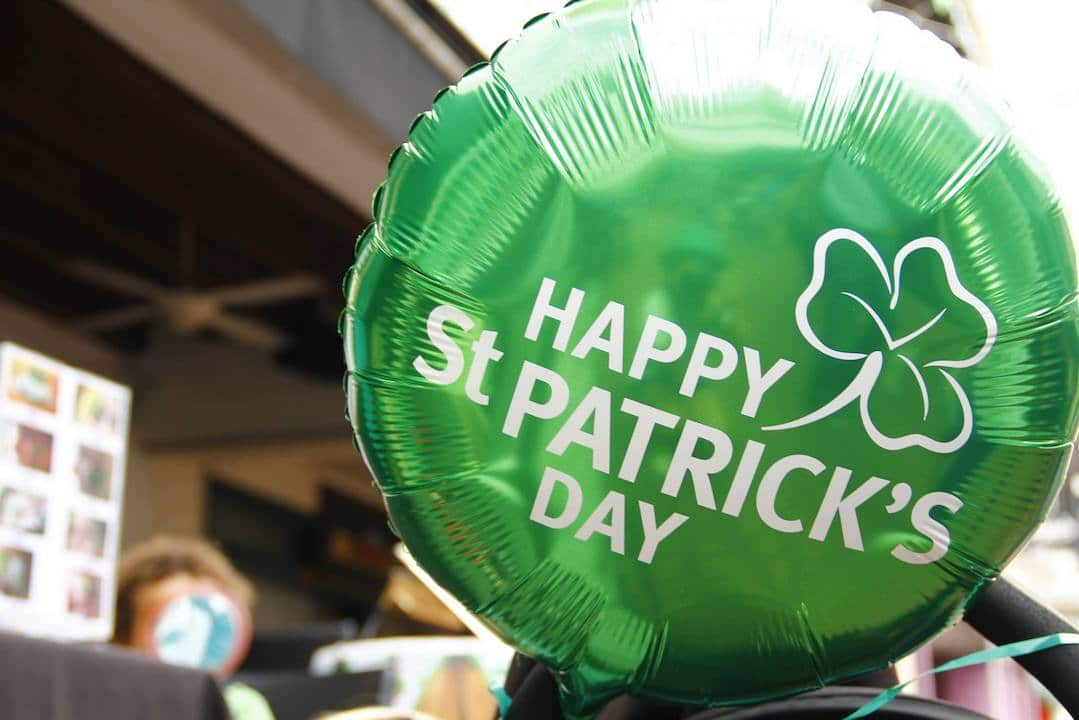 Kiss me I’m pretending to be Irish! Join 125,000 St. Paddy’s Day revelers or stay the hell away from Greenville Avenue. 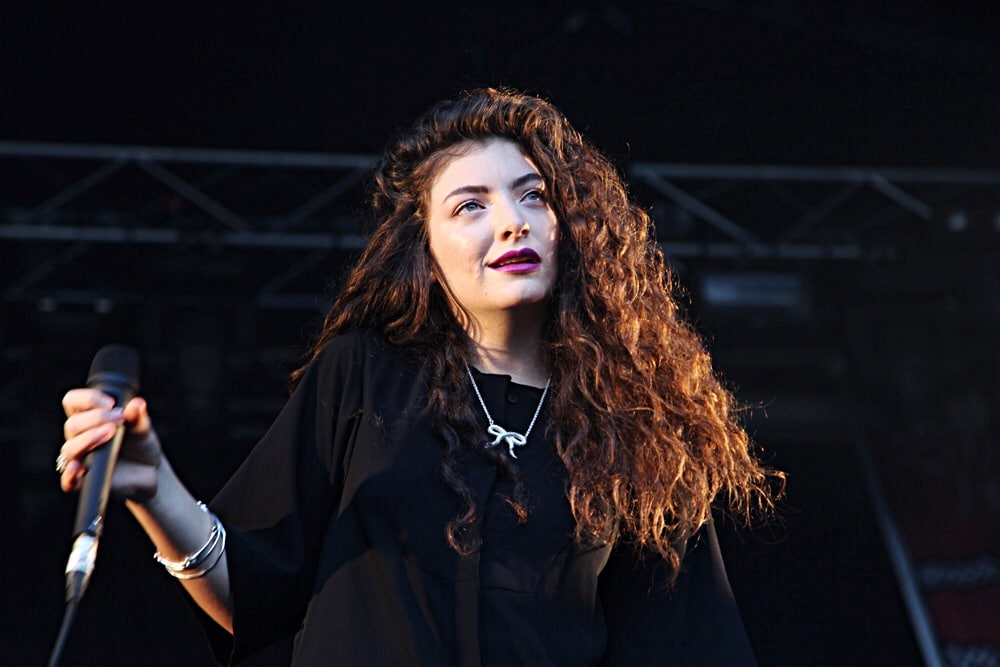 What even happens at a Lorde concert? Does she just sing “Royals” over and over? Go find out for us and report back. 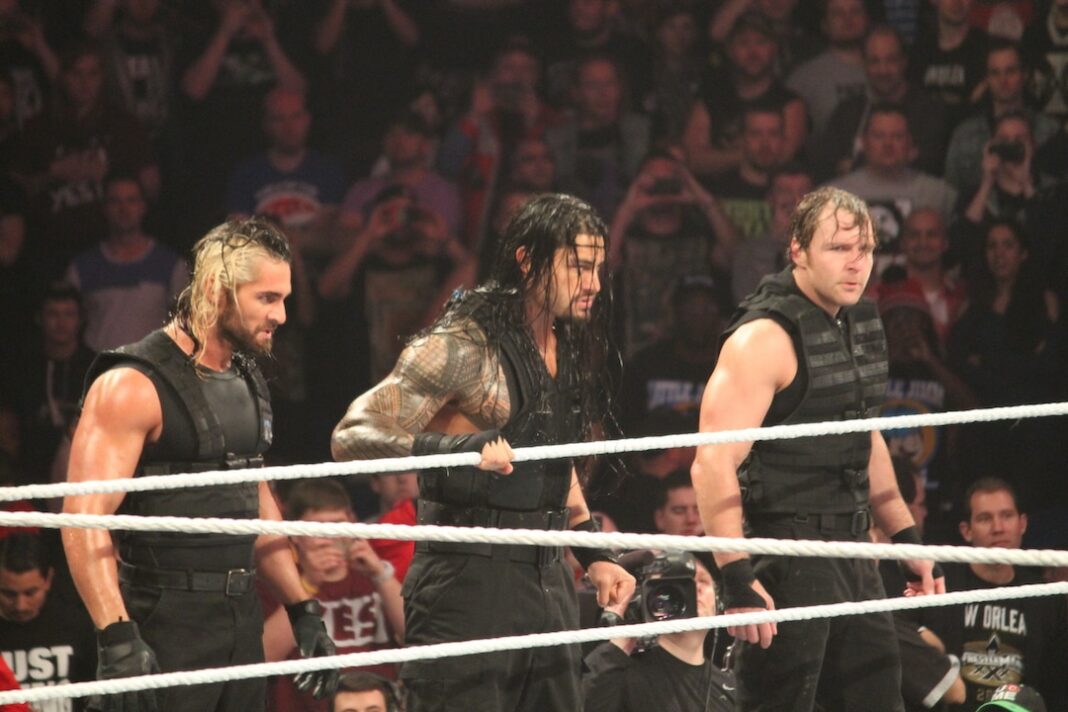 You actually CAN see John Cena in a Six Man Tag Team Match with Roman Reigns, Braun Strowman, and Seth Rollins, against The Miz, Kane and Sheamus/Cesaro. It is of course, on a Monday night. 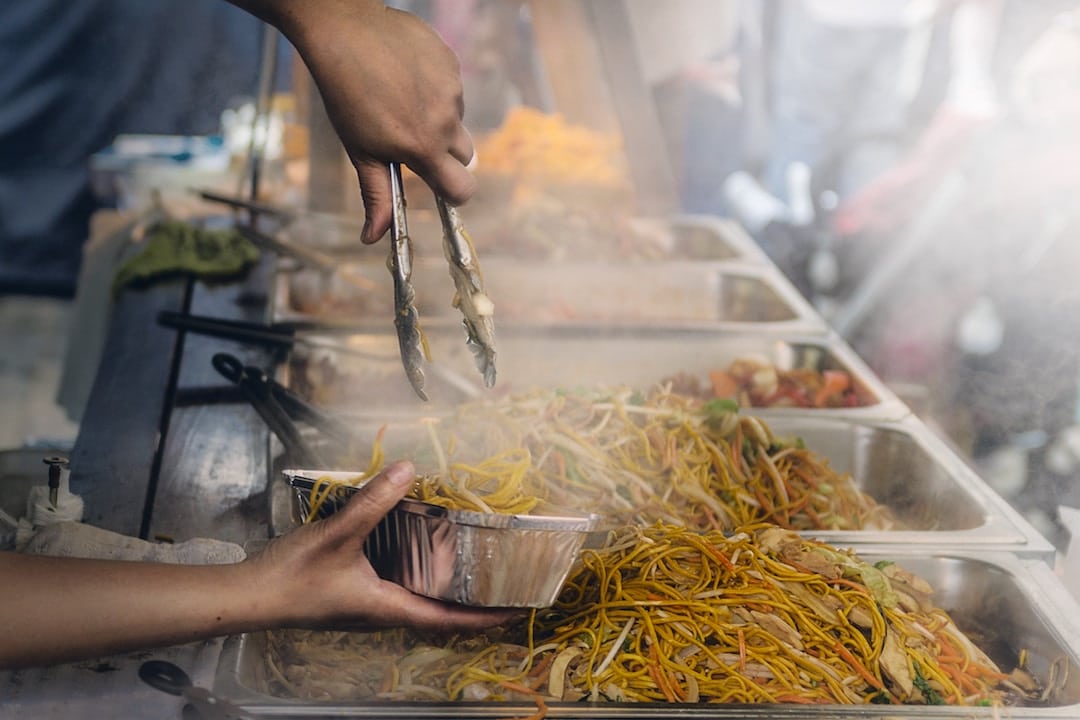 Dozens of award-winning chefs and wineries are turning up for Dallas Arboretum’s international-themed culinary adventure. It just so happens to take place during Dallas Blooms, so guests can check out the floral displays while sampling food and desserts from four regions: Pan Asian, South America, American Bistro, and Mediterranean. 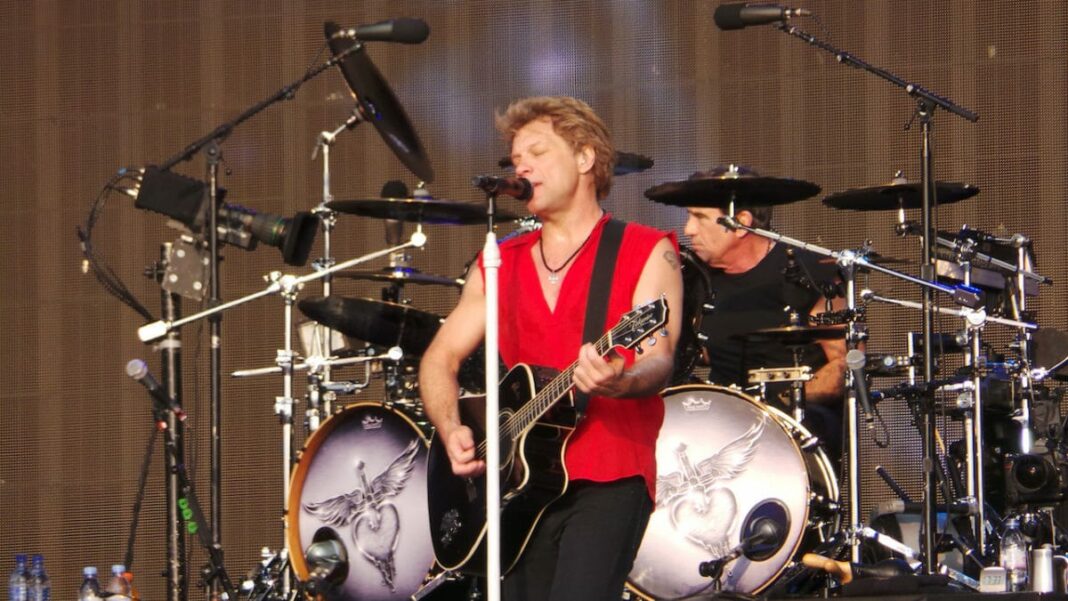 Newly announced Rock & Roll Hall of Fame 2018 inductees Bon Jovi return to American Airlines Center for the ninth time on the This House Is Not For Sale Tour. Take your mom?

Thinking about moving to Dallas?

Be sure to check out our apartments for rent in Dallas.

The post Fun Things To Do in Dallas in Early Spring appeared first on The Zumper Blog.

Fun Things To Do in Dallas in Early Spring