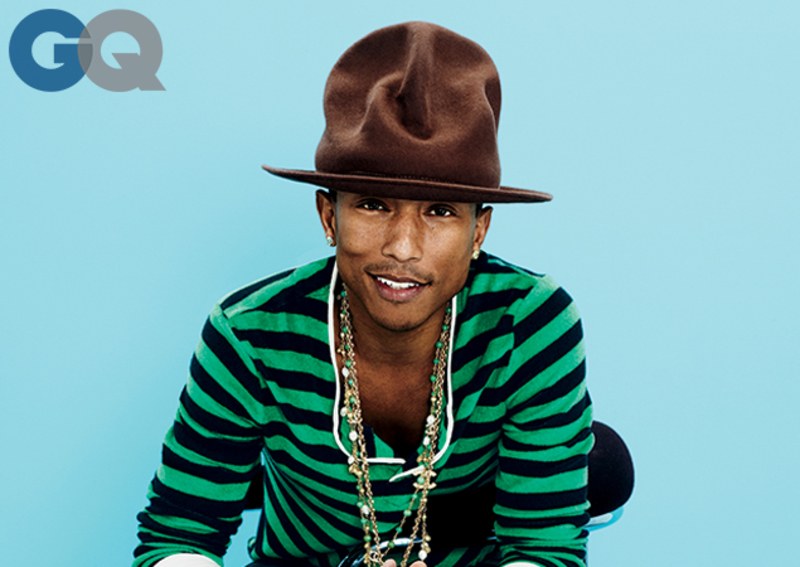 Summary: A lawsuit claims that Pharrell Williams’ websites are not accessible for blind users.

Singer Pharrell Williams may sing about being “Happy,” but his websites allegedly aren’t joyous for Blind people. According to the New York Post, the musician is being Sued because his sites don’t have software that makes them audible.

Plaintiff Victor Lopez filed a Lawsuit on Monday against Pharrell’s websites, Billionaire Boys Club and Ice Cream. He also sued 20 other companies, and those defendants include jeweler Daum and cosmetics company Lalique.

Lopez, who is visually impaired, said that he has been “denied the full use and enjoyment of goods and services” of these companies. He cited the Americans with Disabilites Act, which is a federal civil liberties law that forbids discrimination based on disability.

The New York Post described Lopez’s lawsuits as being “cookie-cutter complaints.” The multiple cases were filed in Manhattan federal court, and the publication said that they were a part of hundreds of similar lawsuits filed in the past few years against celebrity-owned brands. For instance, in December, Kylie Jenner’s cosmetics company was sued by a blind woman who said she was not able to buy makeup on her site.

Jenner was sued by Antoinette Suchenko, a blind woman who said that Jenner discriminated against her by not making her website accessible. Suchenko said she uses screen reader software to navigate the internet and that Jenner’s makeup site did not give her that option.

According to TMZ, Suchenko did not want money. She only wanted Jenner’s site to change. She also did not sue the reality star herself, but her company.

A year before, Jenner’s sisters’ business, Dash, was sued for not making their website accessible to the blind. Andres Gomez sued Dash for not utilizing the audible-creating software, and he said that Dash knew they had a problem but refused to fix it. He was seeking a change in the site as well as damages.

New York attorney Carolyn Richmond told the New York Post that these plaintiffs have little evidence of harm but are frequently settled for about $50,000-$75,000.

“Businesses are simply being extorted by a highly aggressive plaintiffs’ bar with very little evidence that anyone has been harmed,” Richmond said. “While providing equal access to the internet is noble and a worthy goal, there are better ways to go about it than filing very costly litigation in federal court against any business.”

What do you think of the lawsuit against Pharrell Williams? Let us know in the comments below.