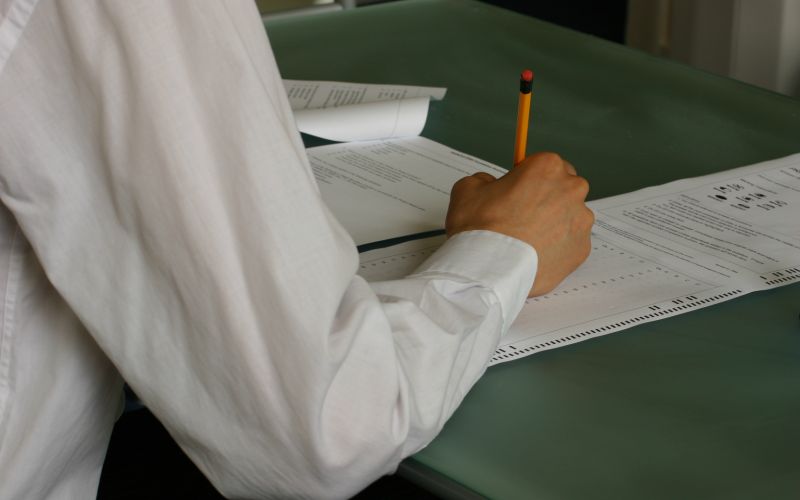 Non-California law schools turned out strong numbers on the July 2017 California Bar exam. Law.com states that all 28 University of Chicago Law School graduates who took the bar for the first time in July passed.

The state bar released the results for non-California law schools this past week, which placed a gold star on Chicago’s alumni. The data released was for schools inside and outside of California with over 10 graduates taking the exam. To protect the privacy of those taking the exam from smaller schools, the state bar does not release that data.

Chicago Law was the only school with a perfect pass rate. First-time test-takers from other top law schools pulled strong number this time around as well. Of the 34 Yale Law School Graduates who took the test, 33 passed. Harvard Law School graduates received a 94 percent passage rate and Duke University School of Law alumni were close behind at 93 percent.

Other top schools showed strong improvements from previous years. Boston University School of Law graduates were able to reach 75 percent. Just a year earlier the school had a meager 13 percent. Northwestern University Pritzker School of Law also saw an improvement this year from their results last year. The school jumped from a 58 percent to 83 percent for the July 2017 test.

Overall, there was a marked improvement among test-takers. The pass rate for the July 2017 exam was 49.6 percent. The improvement ends a three-year decline in passage rates for the California bar exam. The California-based American Bar Association-accredited law schools had a minor edge on the non-California schools with a 70 percent pass rate from California law schools compared to 67 percent for other schools.

A big change that may be contributing to the change in scores is that California changed the test from a three-day test to just two days.

Do you think the change in length of the exam affected how test-takers performed? Share your thoughts with us in the comments below.

To learn more about the California bar exam, read these articles: