More Charges Could Be Filed in Connection to Las Vegas Shooting 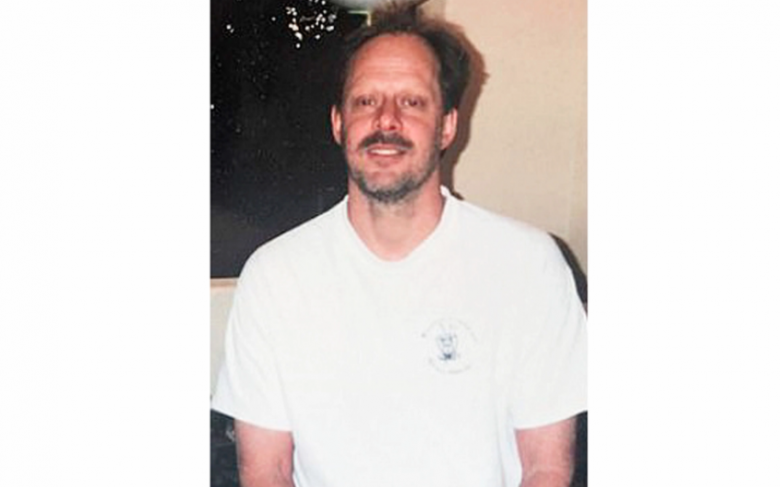 Summary: Authorities revealed that indictments may come in the Las Vegas shooting case.

In October 2017, Stephen Paddock committed the biggest mass Shooting in recent history and then took his own life. On Tuesday, a lawyer for the Las Vegas Police Department said that others may be charged soon for his crime.

Attorney Nicholas Crosby said that charges may be filed depending on the results of a pending investigation, according to the New York Post. So far, authorities have not made official statements on who may be charged, but there is a possibility that Paddock’s girlfriend may be indicted for aiding and abetting the mass murderer. It is noted that Sheriff Joe Lombardo and the FBI stated that they believe Paddock was the lone shooter.

On October 1, 2017, Paddock shot into the crowd of a country music festival and murdered almost 60 people and injured around 500. He had rented a room in the Mandalay Bay, broken a window, and began firing.

On Friday, FBI documents were made public that said Paddock’s girlfriend, Marilou Danley, was the most likely accomplice to his crime. She had been in Phillippines during the shooting, and investigators found that Paddock had wired a large sum of money to her family before he had killed himself.

The documents also showed that Danley had immediately deleted her Facebook account after the shooting and that her casino player’s card was found in the room. During the investigation, Danley had testified to authorities that her fingerprints may appear on the bullets her boyfriend used because she had touched his ammunition in the past, not knowing what he was going to do with it.

The FBI documents were unsealed after lawyers from media outlets made the request, according to the Los Angeles Times. The police had originally stated that the information needed to be kept private in order to not impede their investigation.

Victims of the shooting and their families are still seeking answers. So far, the motive for Paddock’s crime is still unknown. The 64-year-old was living in Nevada and had a penchant for high-stakes gambling. His brother stated that Paddock did not have money problems or strong religious affiliations.

Marwan Porter, a Texas-based attorney representing victims, told the Los Angeles Times that not having any updates was hard on his clients.

“It’s very important after situations like this — these types of tragedies — it’s very difficult for the victims to have any type of closure without knowing what happened. Why it happened? What could be done in the future to prevent this type of tragedy from happening?” Porter said. “Our clients are extremely frustrated. They need answers.”

What do you think of the recent developments in the Las Vegas massacre case? Let us know in the comments below.

More Charges Could Be Filed in Connection to Las Vegas Shooting