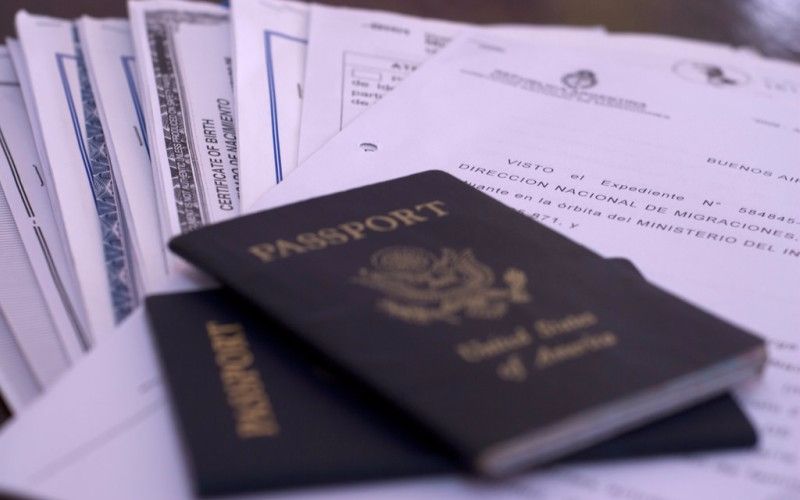 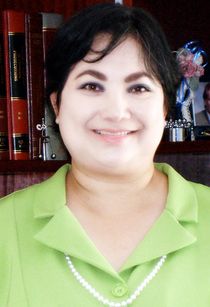 Brooks, 53, entered the plea in San Joaquin County Superior Court where she is expected to receive a five-year split sentence that can be served locally. She must also repay $371,709 in restitution to the victims. The attorney general’s office fear that there may be over 100 victims.

Brooks was licensed by the Kansas State Bar until she was disbarred two years ago in March 2015. Even though she had lost her license, she continued to provide legal services to those in the Stockton area and failed to disclose her license status.

Becerra said, “This is a cruel case in which a scam artist exploited hard-working immigrants to benefit her own pocket. The California Department of Justice has zero tolerance for those who prey on and defraud families in need of legal help. Criminals like Brooks ruin lives and tear families apart – and they will be held accountable.”

Brooks was operating out of Stockton from 2003 to 2017. Her victims were immigrants everywhere from India to Latin America. She charged those clients between $3,000 and $16,000 and “repeatedly misled victims about the status of their cases and lied about paperwork she had submitted while continuing to collect their money. Some victims who trusted her with every last dollar were detained and deported,” according to the attorney general’s office.

The felony complaint against Brooks details one of the cases she had taken on starting in November 2014. Rosario Flores and his common-law wife Marcela Lopez gave Brooks $12,000 for the work on getting Lopez legal status. The couple wanted to take their daughter, who had brain cancer, to Mexico to meet her grandfather. In August 2015, the daughter died. The couple met with another immigration attorney in January 2016, where they learned that Brooks was disbarred.

Other cases involved immigrants seeking work permits and asylum. While most of the clients came from San Joaquin County, a few came from the Central Valley area. The state of Kansas had documented 68 claims against her by May 2016. Those complaints claim Brooks used deception to obtain money from California clients. The arrest warrant for Brooks stated, “The vast majority of the complaints alleged Brooks consistently advised clients that she was filing paperwork on behalf of the U.S. Department of Homeland Security, but nothing was actually filed.”

The California Rural Legal Assistance Foundation and the University of California, Davis Immigration Law Clinic is working to assist the victims. They will ensure they victims receive the right legal information and help. The attorney general’s office is urging anyone who may have been defrauded by Brooks to call California’s Public Inquiry Unit.

Should attorneys be required to provide proof of their law license before accepting payment from clients? Share your thoughts on how to ensure clients are protected from predatory attorneys with us in the comments below.

To learn more about attorneys that take advantage of immigrants, read these articles: