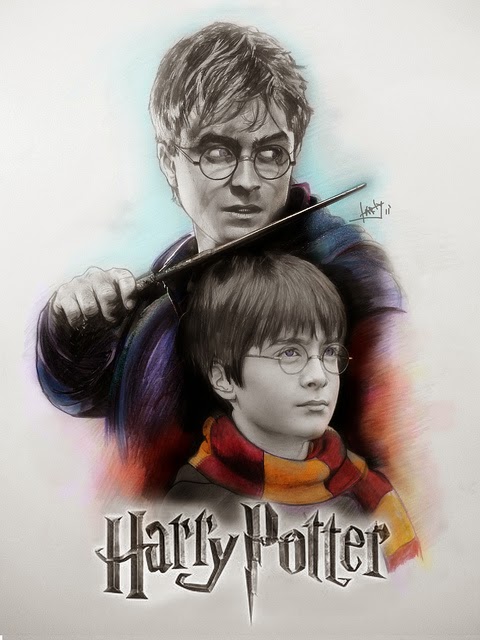 Guess what Daniel Radcliffe says is one of his favorite drinks? No, it’s not pumpkin juice, or even butter beer. It’s Diet Coke! I knew I liked that guy.

I mean, not only did he play one of the most iconic heroes in literary history (I’m a Harry Potter geek), but he also seems to have emerged from that whole child star treadmill relatively unscathed. He has a new movie out – a rom com. Not sure if I’ll see it, but I think it’s positive for him to branch out into new movie genres. (I like to think I’d be good at advising Hollywood folk on their career decisions.)

Speaking of Harry Potter: I’m currently reading the first of those books to my daughter. At first I hesitated starting this with her while she’s so young (not quite five), but “Harry Potter and the Sorcerer’s Stone” (or “Philosopher's Stone” as it’s known in Harry’s home country), starts the series off on a tamer note. The really scary stuff happens further along in the series.
And reading it again brings back all the cool memories I had of reading the books myself. I was an adult when I read them, obviously, but the themes are just so purely universal. Rowling really knows how to write in a way that adults can relate to. And have you heard about this research study that argues the Harry Potter books are great for teaching tolerance? Can’t beat that.

So Danielle Radcliffe loves Diet Coke, I love Diet Coke, I like Daniel Radcliffe, he played Harry Potter, I love Harry Potter and am passing it down to my daughter. Dan, if I ever see you out somewhere, your next Diet Coke’s on me.
Illustration courtesy of Karly Nunez and used under Creative Commons