Q&A: What Are Barriers to Successful Ethics Programs?

LRN Corporation recently released its “2019 Ethics and Compliance Program Effectiveness Report,” which seeks to understand how organizations enact and enforce their ethics programs. 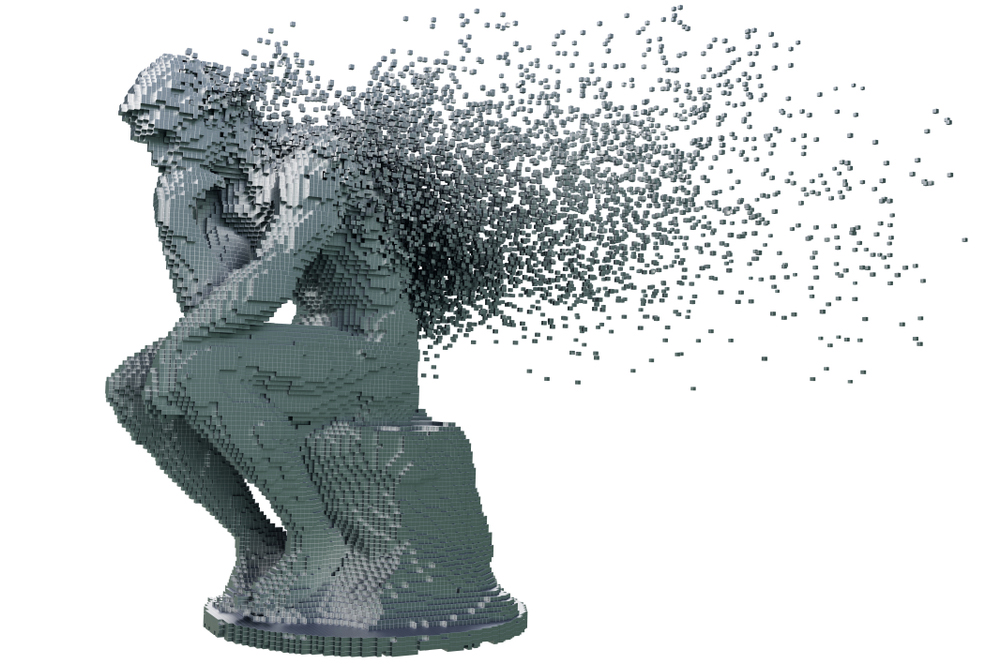 A Comparison of the Environmental Imp…
Checklist: 14 Steps to a Successful C…
Is Self-Help a Scam
Simple Tips To Increase Self-Esteem
What Marathon Running and Successful …

I recently spoke with Susan Divers, a Senior Adviser at LRN Corporation, about some of the findings. You can view some of the results of the report here.

HR Daily Advisor: Before we dive into some of the more concerning findings of the report, what were some of the positive findings?

Divers: We found that work programs were seeing their scope and mission more broadly and in a way that was more effective. If you see your program as simply the keeper of the company rules, it’s not a very positive way to view a program. And it’s much less effective than if you see yourself as one of the key keepers of the company culture and you focus on values and ethical behavior rather than just doing the regulatory minimum. We did see with high-performing programs that that concept was enlarged, which was encouraging.

HR Daily Advisor: Your report found that 60% of ethics and compliance professionals said their organizational employees are uncomfortable speaking out about ethics issues during meetings. What makes them uncomfortable?

Divers: There are two reasons. The first is the fear of retaliation if you raise something that is uncomfortable or challenging. That is very common, and a lot of good companies work hard to overcome that. They make it clear that they have a policy against retaliation, and they work very diligently to make sure managers don’t retaliate if someone raises an ethical concern. Second, some managers don’t welcome feedback. They tend to have an autocratic style or an operation that prides itself on kind of just charging forward without examining issues or questions. So that type of style can make it difficult for people to raise concerns.

HR Daily Advisor: A little over half of the people were uncomfortable going over the head of their supervisor to report an issue. Did you have any more information about that finding?

Divers: It’s an interesting finding in that a best practice in the ethics and compliance area—and also in HR—is to encourage people to speak up wherever and whenever. The classic example is if you see something, say something. Certainly, encouraging people to use whatever reporting channels they are most comfortable with is the right way to do it. A lot of people won’t call hotlines, but they will talk to their manager, or they might talk to the site supervisor, who might outrank their manager. And that’s really what you want: for people to raise questions and raise issues and make managers comfortable with that, as well as encourage employees to use whatever channel is most convenient or one they feel most comfortable with. It’s a challenge, but it’s a good one to undertake in an organization.

HR Daily Advisor: On average, employees won’t report a mistake if it costs less than $30,000. That represents a threshold of sorts. There is an amount at which an employee will say, “I don’t need to or don’t want to tell anyone about that.” And there is another threshold at which he or she feels it’s necessary to tell someone about this. Do you have any insight into similar thresholds for ethics violations?

Divers: My experience tends to contradict that. People will raise issues with expense reports. One of the things that chief ethics and compliance officers talk about is how surprising it is that senior executives will sometimes claim something on an expense report that they could easily afford. Instead, they’ll basically cheat on their expense report and claim something that was a personal expense. You saw that with the CEO of Nissan, Carlos Ghosn; he was lavishly paid but nonetheless was doing exactly that. It’s my experience that people will raise those issues, especially if you encourage it, and a lot of the issues that come into the hotline are fairly low-value, low-ticket sorts of issues—things like complaints about someone having a bigger office, a better shift, more time off, or a better schedule. Those aren’t earth-shattering company issues. Nonetheless, you want people to raise them. I really do not see the pattern you mention in the ethics and compliance area.

HR Daily Advisor: Forty-nine percent of respondents say that their company senior leaders take action against compliance failures, indicating that about half don’t, which is stunning. Do you have any idea about what is going on there?

Divers: The single biggest hurdle is called organizational justice. This happens when you have a successful high flier who brings in a tremendous amount of business or number of sales or you have someone who is very high-ranking. Examples include Carlos Ghosn or Les Nunes at CBS, and there are plenty of examples of that. There can be great reluctance both on the part of the board and on the part of the C-suite to hold those people to the same standards that the company says apply to everybody. And, it can hurt your business if you let that person go. But there is a good argument to be made that it can really hurt your business if you don’t let that person go or suitably chastise him or her with an infraction (not all infractions warrant termination). The research in this area tends to show the broken-window theory: People who commit low-level infractions in a company and get away with them tend to go on to commit larger infractions of company rules. It also really destroys or harms the basis of the company’s ethics and compliance program if there are two sets of rules, one for the C-suite or the high fliers and the other for everyone else. It really makes a mockery out of the company’s code of conduct. It’s a difficult issue, and it’s one that people struggle with. It doesn’t surprise me in some ways that there is still a long way to go there.

HR Daily Advisor: What advice would you have for HR managers who are trying to set up a system that doesn’t allow that kind of thing to happen?

Divers: I think it’s really to set the context. Explain to members of the C-suite that failure to discipline one of the highly successful jerks is probably going to lead to greater acting out by that person, not less, because that person knows he or she gets away with it. And also explain that it has a huge impact on the business itself. There is some great research out there on the cost of sexual harassment, for example, in terms of turnover and loss of productivity because basically, it has a very corrosive impact on the other people who have to work with that individual. You really have to set the context. And I think you also have to put the question squarely and say, “This is what we say in our code of conduct, and we really need to make sure we are living our code of conduct and not just talking about our code of conduct.” It’s a nice way to say that, but sometimes, HR people can get technical and very rules-driven, so be sure to put it in the context of ethical leadership and the company’s values and what the company stands for. I think that’s more effective perhaps even persuading leaders to do the right thing in that type of instance.

Q&A: What Are Barriers to Successful Ethics Programs?